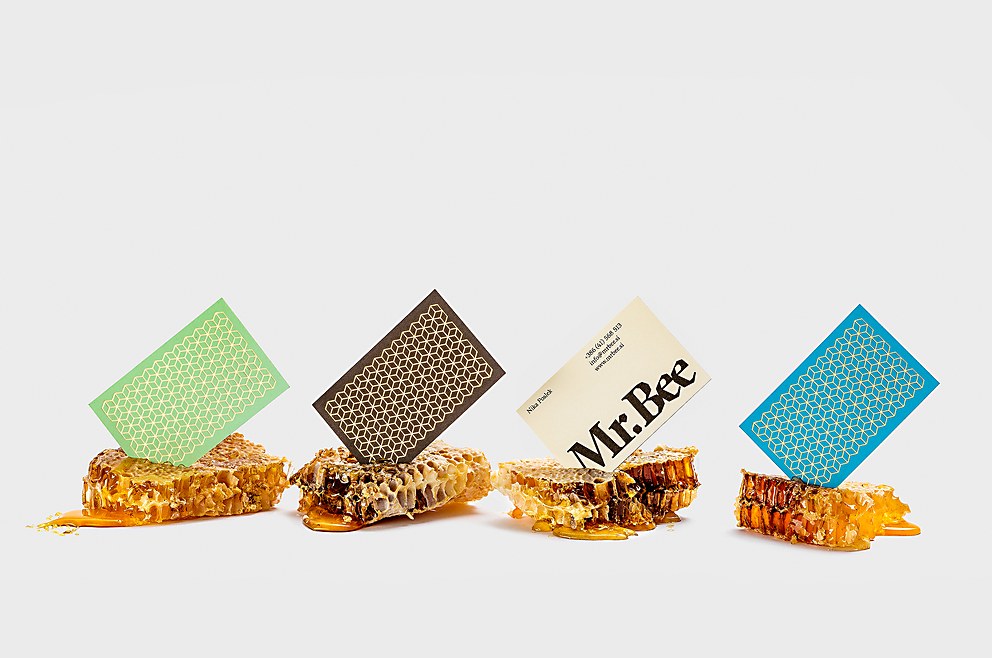 Background: The people at Mr.Bee wanted a versatile visual identity, one that could be applied on items as diverse as staff uniforms, aprons, beehives, social media, packaging and print collateral. The identity was built with the intent to complement the packaging (yet to come) and e-commerce, and to reach out to honey lovers not just locally, but also globally.

Reasoning: The idea was to capture the vibe of Mr.Bee’s colorful beehive, the people, the elements of the honey industry and build the identity with roots from the heart of its home, where Mr.Bee started producing high-quality honey and bee-related products.

Challenges: The most challenging aspect of the project was, not to guide the narrative of the identity straight to making bees as a logo, but rather to subtly communicate the identity through typography, while still considering the clients’ wishes of including a honeycomb pattern into the design. In my opinion, typography corresponds well with the sharp and geometrical edges of the honeycomb pattern, making it look different and playful.

Favorite details: The sum of many different little details contribute greatly to the whole identity, from the matte gold foil finish and pattern, to picking and finding the right typography, and of course, the variety of stock paper and colors used. However, I do get overly excited thinking about the look and the expression on people’s faces when they receive that green envelope with a gold logo in their mailbox.

Visual influences: While doing research and gathering references, I saw a lot of great work, so I just wanted Mr.Bee to confidently stand alongside some of the cool designs, but mostly for the client to be excited and happy with the work done for them.

Anything new: A great thing about working as a designer is that you constantly keep learning, and Mr.Bee was no different in that sense. There was one aspect of the project that was a first for me, and that was art directing the photo shoot. I wanted the pictures to portray a haptic honey experience, so I pulled up my sleeves and made the photo shoot sticky, messy and fun. There were still more ideas, but unfortunately, bees were hibernating at the time, so they could not be included in the shoot. 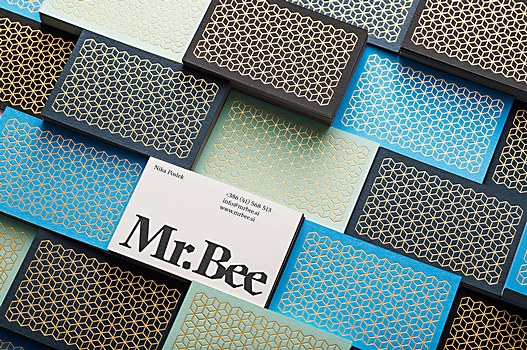 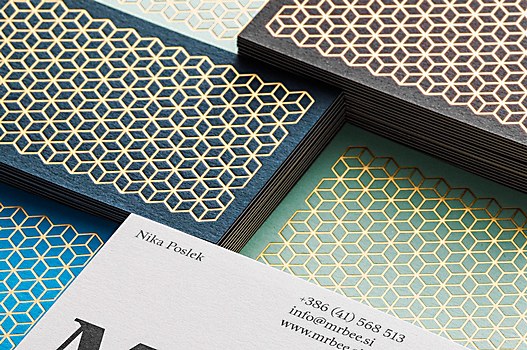 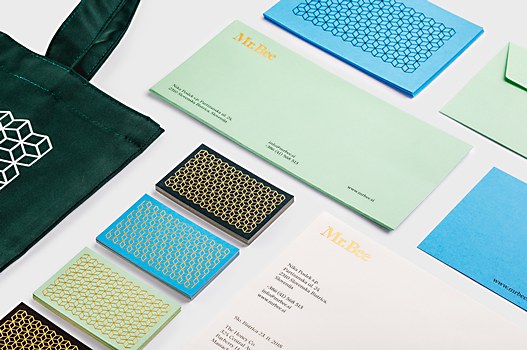 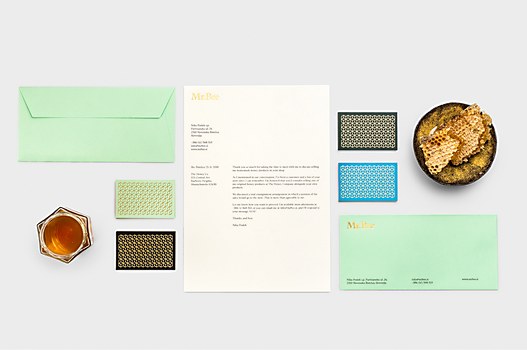 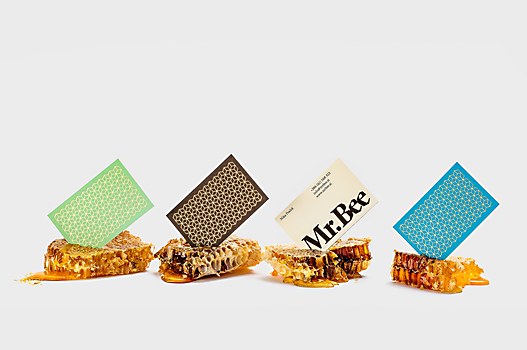 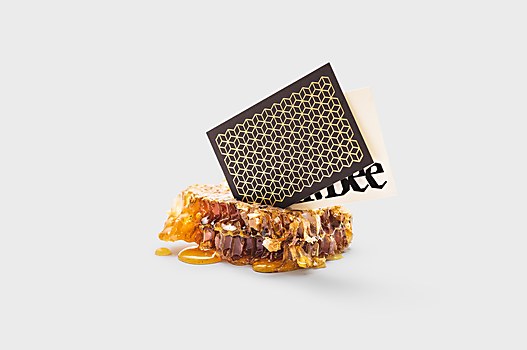 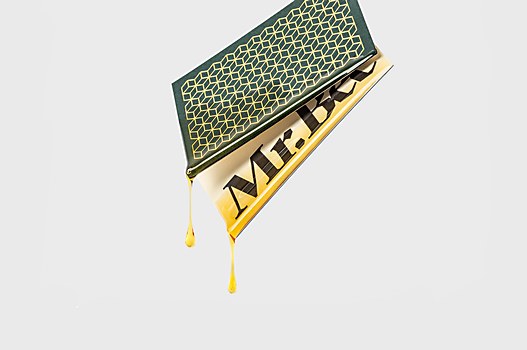 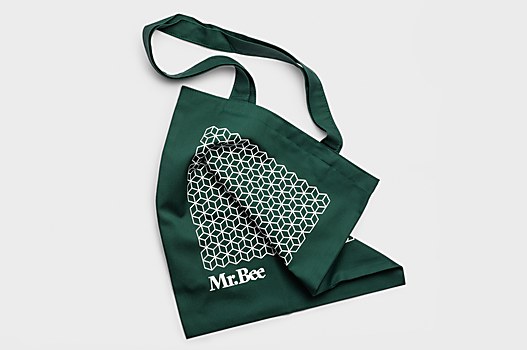 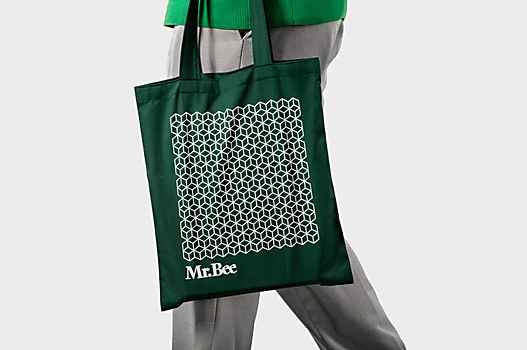 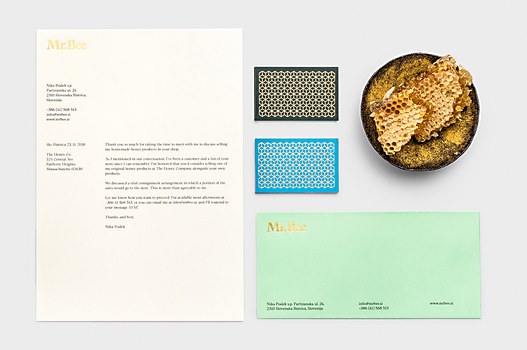 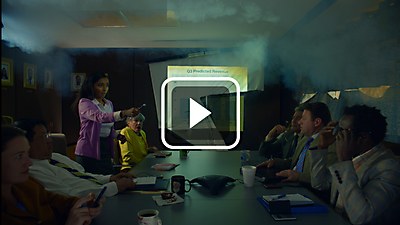 Exhibit / Advertising
Vimeo spots
Strangely surreal, yet darkly humorous, the spots for Vimeo encourage videomakers of all kinds to craft their own pieces with care. 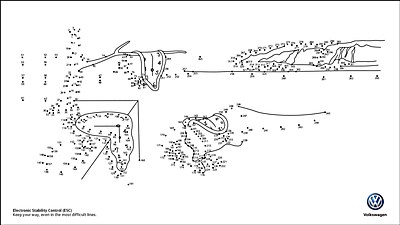 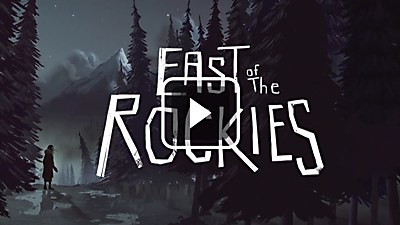