SapientNitro challenges food waste in the United States by asking if "BEST IF USED BY" should really be "BEST IF USED".

The arbitrary and unregulated—yet ubiquitous—sell-by dates featured on food products is one of the biggest contributors to food waste in the United States. So the Natural Resources Defense Council (NRDC) partnered with the Ad Council to hit this problem head on, turning to Boston-headquartered ad agency SapientNitro for a campaign that urges consumers to “Save the Food.”  The campaign features products we’ve all been conditioned to throw out by their expiration date—even if they’re still perfectly safe to eat. But SapientNitro made a simple change to each product’s food label by removing the date from “BEST IF USED BY.” Without an expiration date, this phrase takes on a new, thought-provoking meaning: “BEST IF USED.”

Since running in press outlets and on billboards, bus shelters and wild postings around the country, the campaign has commanded the attention of major media outlets and publications, including Time, the Guardian and Scientific American. Celebrity chefs like Tom Colicchio and Mario Batali have also shared the campaign with their fans to help spread the message. In May 2016, following the launch of this campaign, the NRDC successfully submitted a bill to the United States Congress to start enacting real progress in the country’s fight to eliminate food waste. 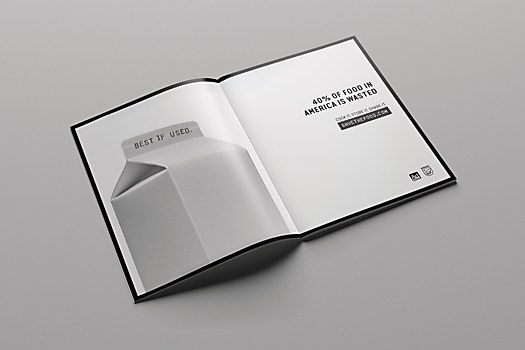 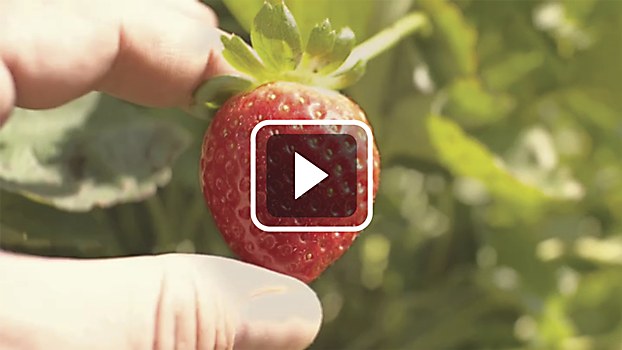 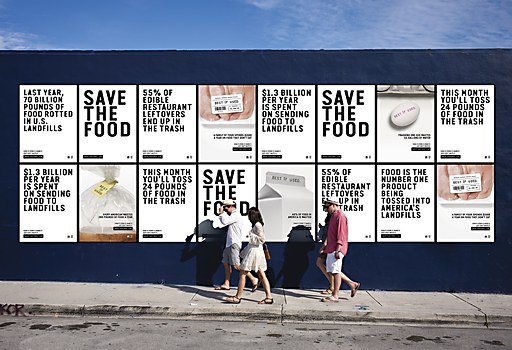 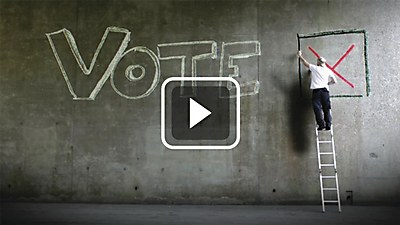 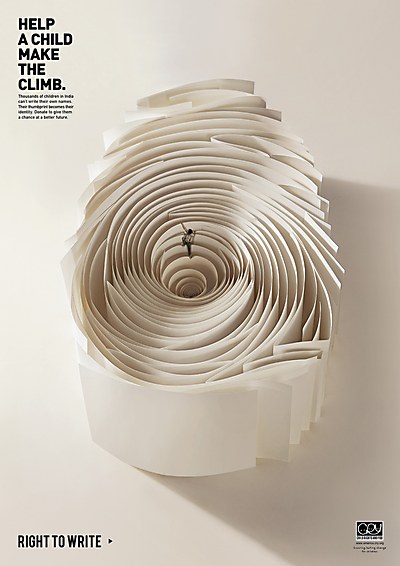