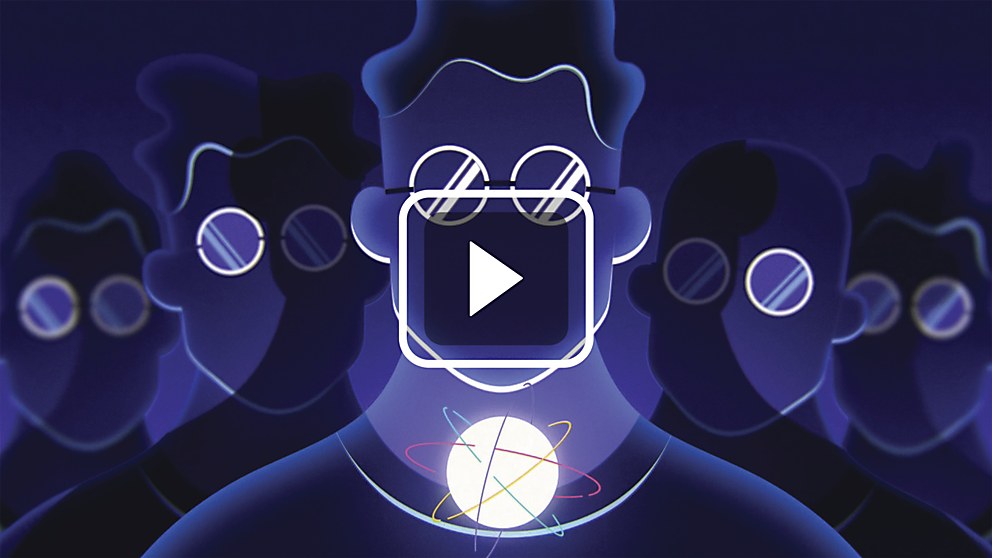 Not To Scale New York and director Colin Hesterly’s animation depicts a famous astrophysicist’s thirst to discover the unknown.

For the latest installment of its “Spark of Science” series, in which scientists are invited to share the inspirations behind their career paths, print and online magazine Nautilus asked Not To Scale New York and Denver-based director Colin Hesterly for an animation to accompany an interview with Dr. France A. Córdova, the director of the US National Science Foundation.

Using a color palette of cosmic purples, pinks and blues punctuated with bright whites and bold yellow accents, Hesterly encapsulates Córdova’s interview, in which she details her memories of watching the first moon landing and a television program about neutron stars. Innovative compositions and seamless, unexpected transitions add an element of intrigue to the film, reflecting Córdova’s own curiosity, desire to learn and thirst for discovering the unknown.

“From the very beginning, I knew that completing two minutes of animation within such a short deadline would be extremely difficult. I had to be sparing with the character animation and spread it around the entire film. That’s how the idea of visually creating a slow, dramatic build throughout her life came in. I really wanted to use that tension to overcome any places we may have lacked in the animation,” director Colin Hesterly explains.

The result is “the kind of animation you immediately put on repeat,” Nautilus art director Len Small says. Gripped throughout, viewers are left feeling inspired by Córdova’s dedication to follow her dream. 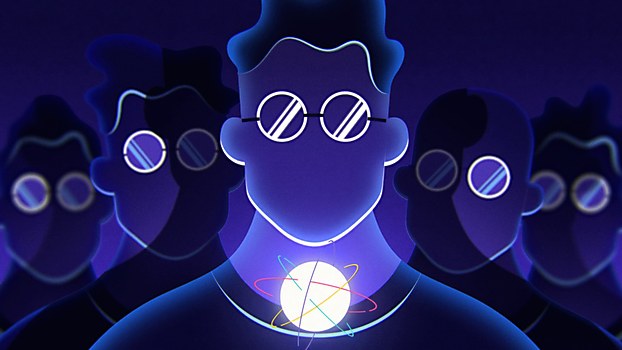 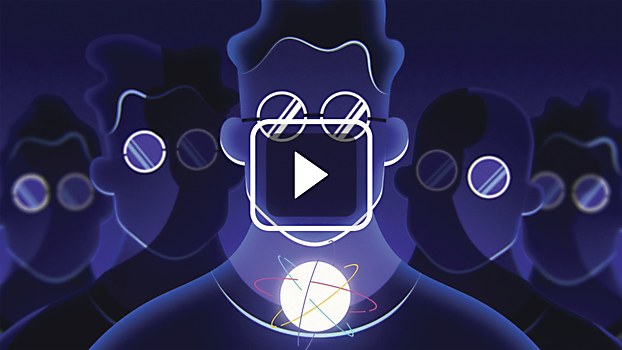 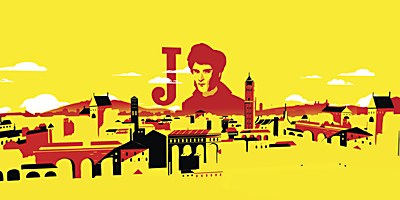 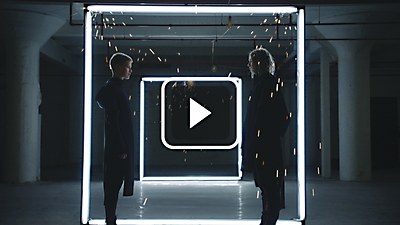 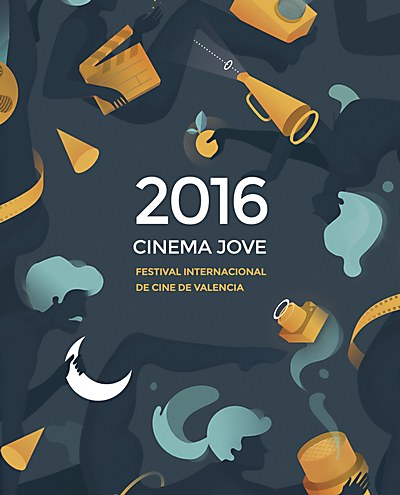