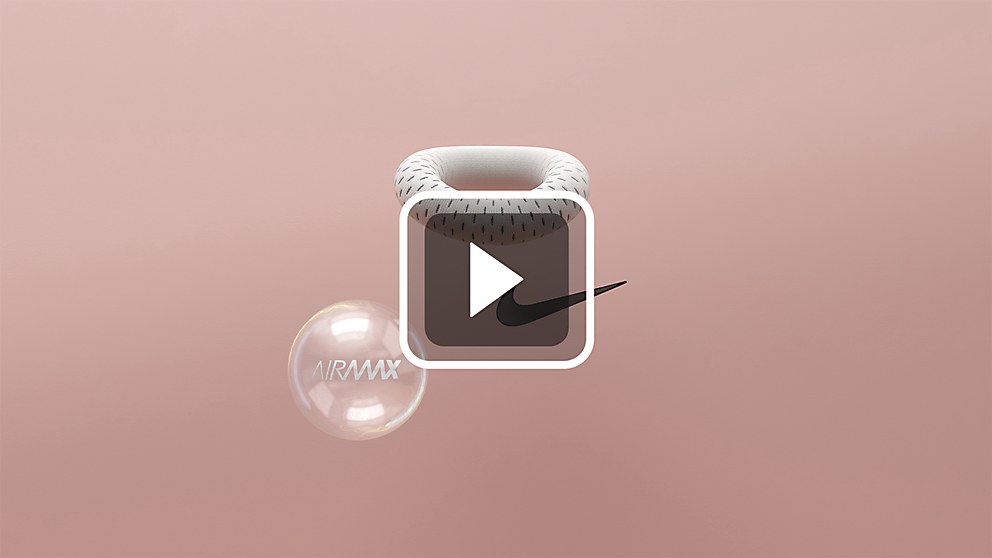 ManvsMachine’s film imparts an overwhelming sense of lightness and comfort to portray an ultralight shoe.

To portray the ultralight support and maximum comfort of the Nike Air Max 2017 through a series of visual metaphors, the London-based design and motion studio ManvsMachine drew inspiration from the scenarios encountered on everyday runs. Its brief—to conceive and produce the campaign creative for the Nike Air Max 2017, with the core callouts being comfort and breathability—called for no less than a metaphorical exploration of air and the negative space it occupies.

Bespoke sound design is a crucial driving force behind the flow of the film. It represents an abstracted daily run and is composed of the rhythm of foot strikes, percussive traffic noises, sonic references to airflow and the runner’s breath. ManvsMachine’s collaborators at London-based music and sound design studio Zelig Sound quickly nailed the brief and added their own unique twist to the piece by recording various footsteps, editing and repitching them, and finally playing them musically to form the melody and rhythm of the piece.

The campaign rolled out across most major cities in Western Europe, including Amsterdam, Berlin, Brussels, London and Paris. Within the first few weeks of launching on ManvsMachine’s Vimeo and Instagram channels, the film received an excess of 155,000 views and has been featured on Creative Review, Motionographer and Stash Media. ManvsMachine not only created a campaign with maximum visual impact, but also a campaign that leaves you breathless—a campaign that makes you look twice. 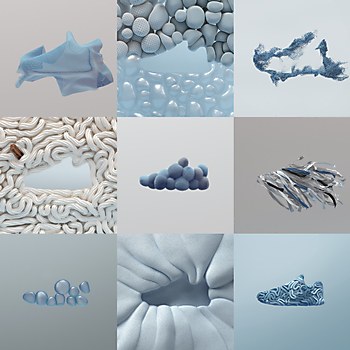 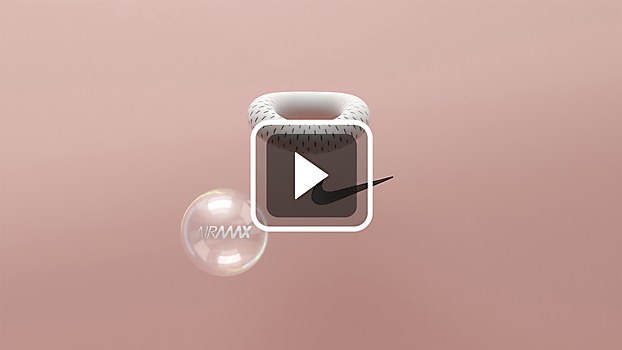 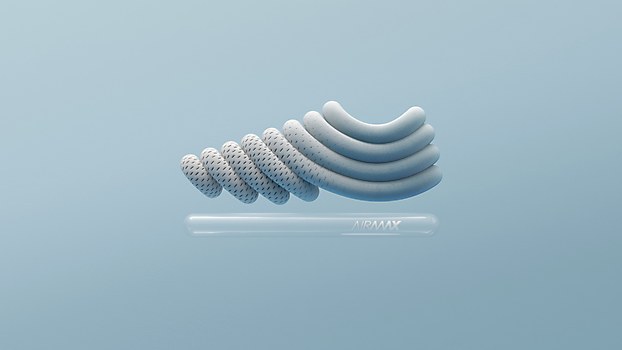 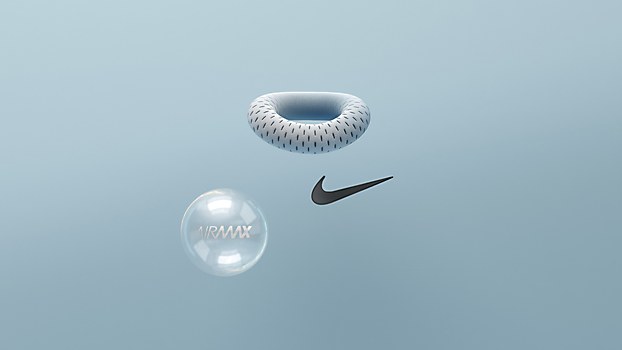 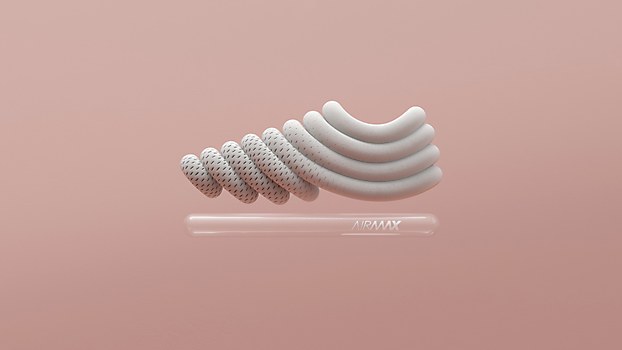 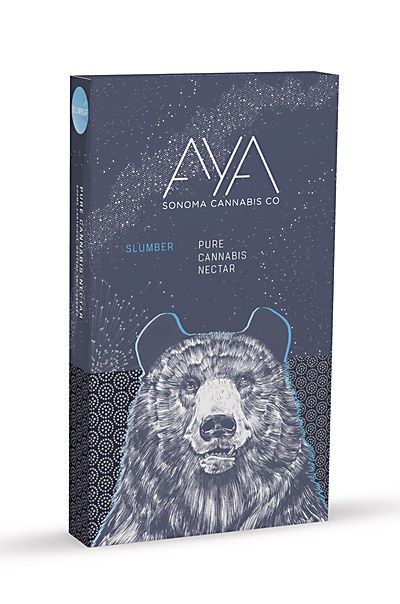 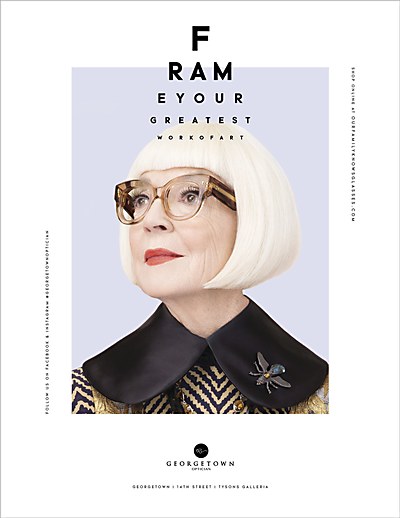 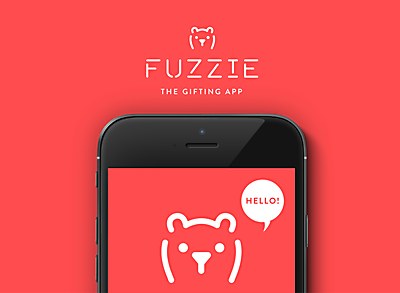