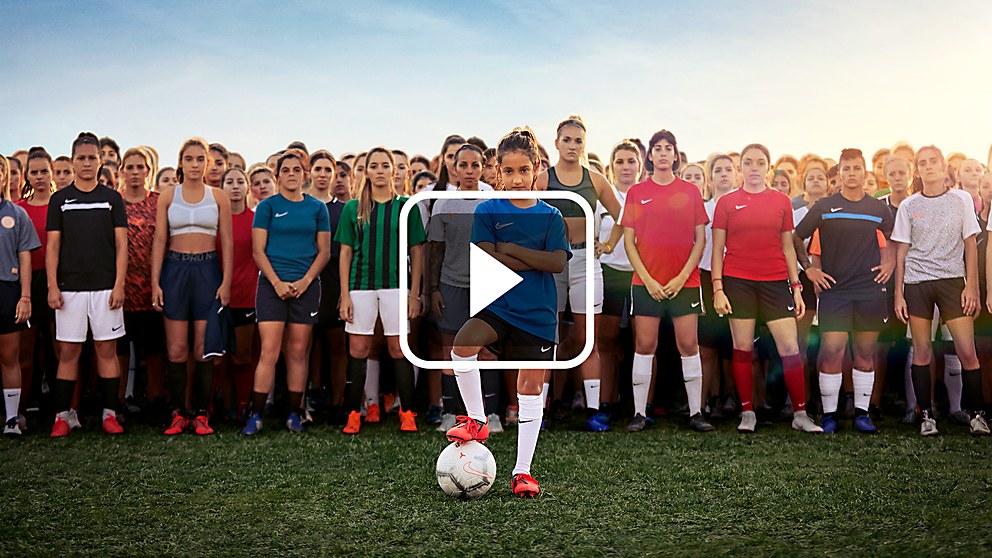 Nike “Before That” short film

“Before That” reverses the story’s narration to emphasize the obstacles Argentinean female football players encounter to play the sport they love.

Background: At R/GA, we always aim to reflect positive cultural change. That’s why we wanted to do something to inspire and empower young athletes to break down barriers and work hard to chase their dreams, even if it might seem impossible.

Reasoning: The one-minute short film “Before That” narrates the real story of a group of Argentinean female football players, and how they need to overcome daily obstacles to play the sport they love and reach their goals.

Challenges: We needed to tell a story that was real and personal, but at the same time, we had to choose how to represent those obstacles and barriers in a way that included as many women as possible, and also transcended the genre aspect and reach young athletes in general.

Favorite details: All the girls in the campaign are real football players; we didn’t work with actors. We searched for different stories and invited these athletes to be a part of this campaign. More than 200 women, including Nike athletes and amateur players, participated in the process. There is a lot to learn behind each story in this campaign, but the one that moved me the most was Candelaria Cabrera, an eight-year-old from the Chabás, Santa Fe province, who had to fight prejudice to get permission from the local league authorities to play mixed soccer until she turned ten, eventually committing the league to create a league for girls.

Specific demands: Despite being a huge project, the easiest part was to work with Nike Argentina, a client we’ve been working side by side for many years now, and also with Primo, the production house responsible for directing the commercial. 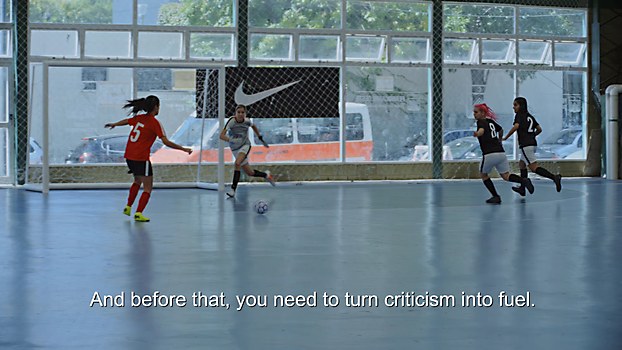 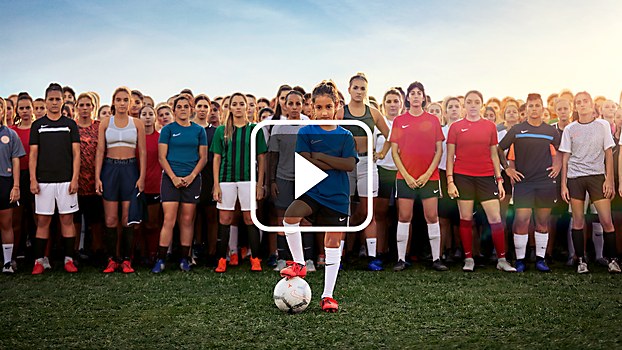 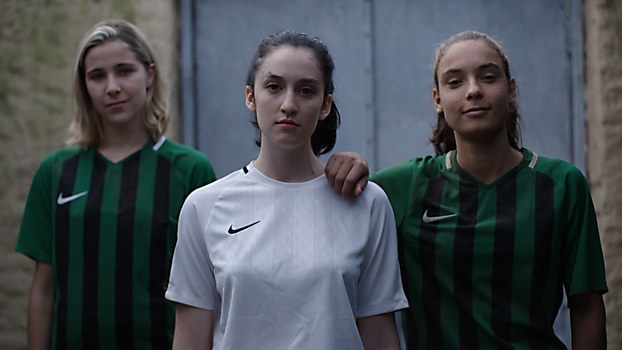 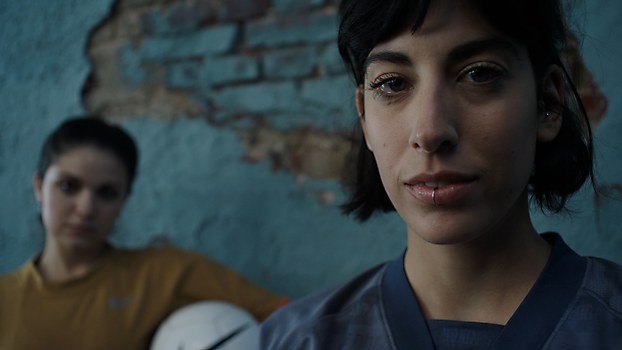 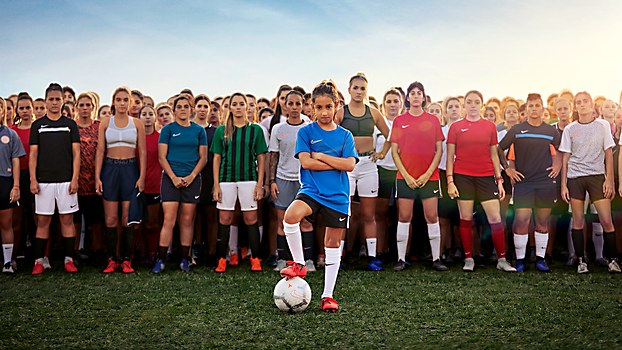 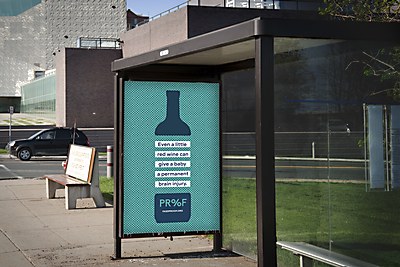 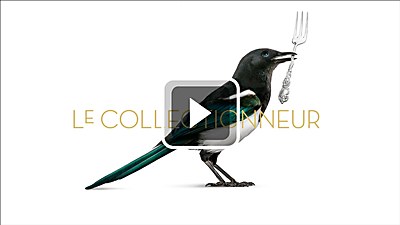