The OOH ads for Nissan reflect what Brooklyn neighborhoods would look like from the cockpit of a Formula E car.

Background: To herald the arrival of the FIA Formula E Series in Brooklyn, New York, which brings together eleven global electric racing teams to showcase the future of racing power under the Manhattan skyline, we created a hypervisual OOH campaign featuring Brooklyn neighborhoods as seen from the cockpit of a Formula E car.

Reasoning: We were inspired by the question: What would Brooklyn’s streets look like at the speeds Formula E vehicles reach? The result was a series of vibrant, colorful artworks—all fitting imagery given how Nissan EVs and tech are making the future of racing brighter and more beautiful than ever.

Challenges: Crafting the visuals to truly reflect Brooklyn itself. Every detail in each visual was the result of going around the neighborhoods we've depicted, looking for inspiration—details we could use, time of day, which streets and which colors—, and so much more.

Favorite details: How each artwork was inspired by Brooklyn.

Visual influences: We were inspired by the genre of graphic race posters, anime and manga, and of course, the art and design heritage and culture of Brooklyn itself.

Specific demands: Minimalist concepts always demand maximum craft. Furthermore, we created 30 different visuals, and had to applying the same rigor and care to each. 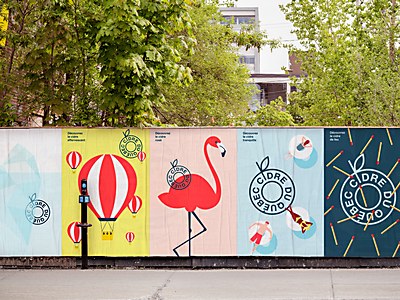 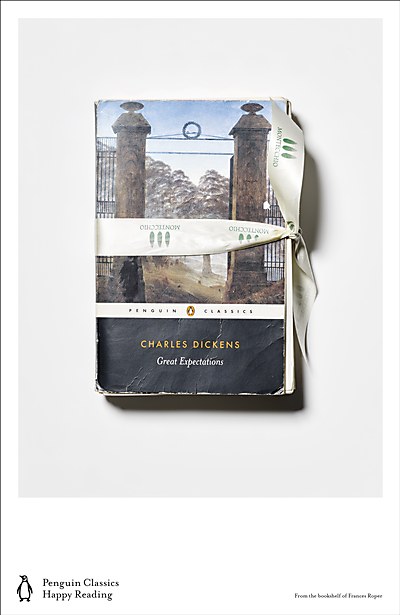 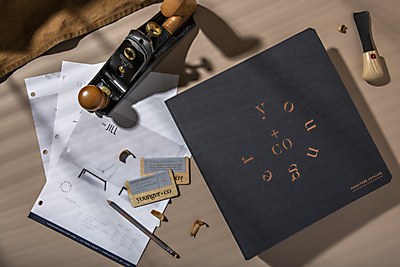