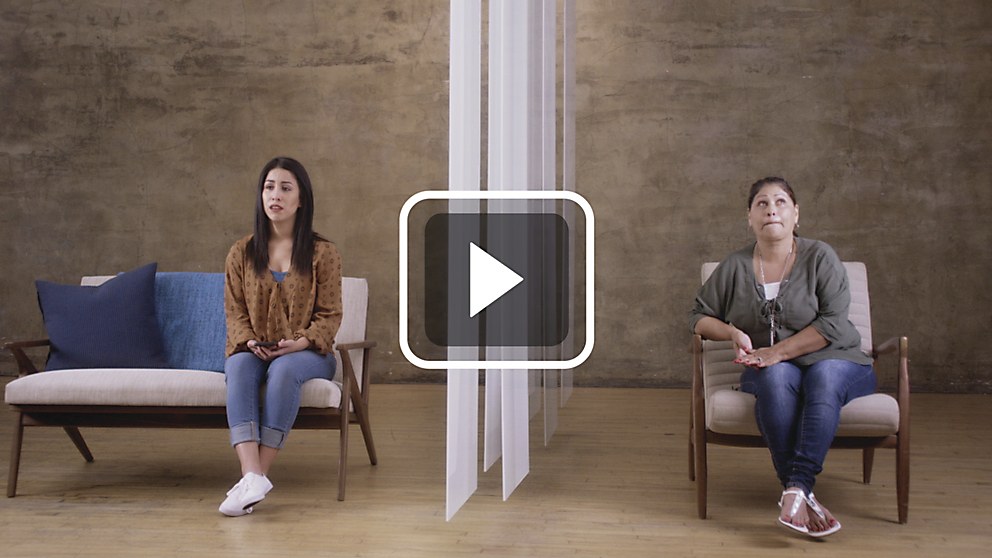 Having long protected people from malware, Norton by Symantec recently turned its focus to another burgeoning online threat: cyberbullying. Norton partnered with ad agency Grey San Francisco to inspire parents to help their children address cyberbullying and overcome its effects through the film “Raise Your Voice Against Cyberbullying.” Brought to life by the production company Chelsea Pictures and filmmaker Peyton Wilson, “Raise Your Voice Against Cyberbullying” features raw accounts of real cyberbullying attacks told from the victims’ points of view, breaking the silence of cyberbullying as the victims’ parents hear of these attacks for the first time. At the film’s conclusion, the audience is asked to continue the conversation on social media through #RaiseOurVoices, and antibullying organizations such as PACER’s National Bullying Prevention Center and Common Sense Media are also working with Norton to activate #RaiseOurVoices wherever cyberbullying is encountered. 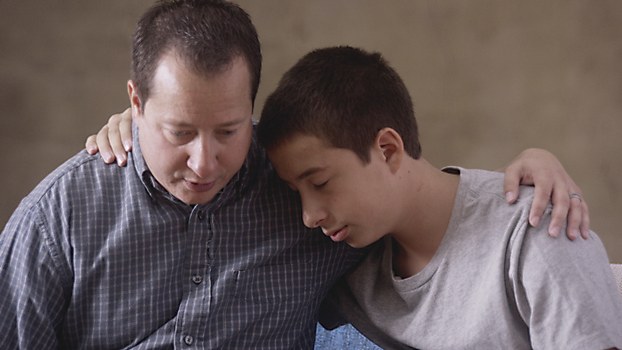 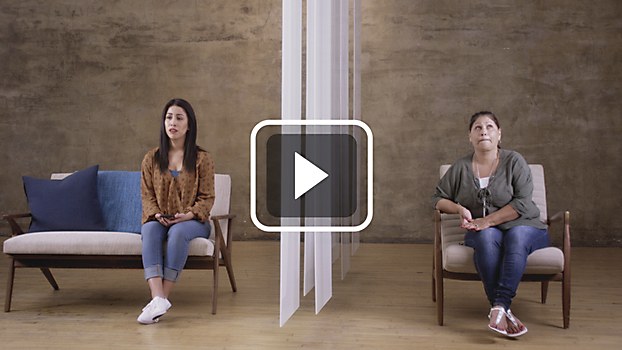 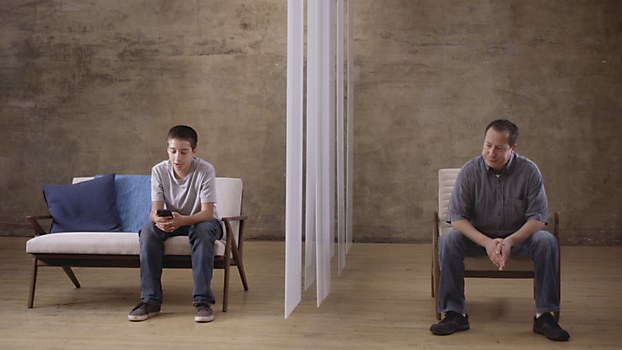 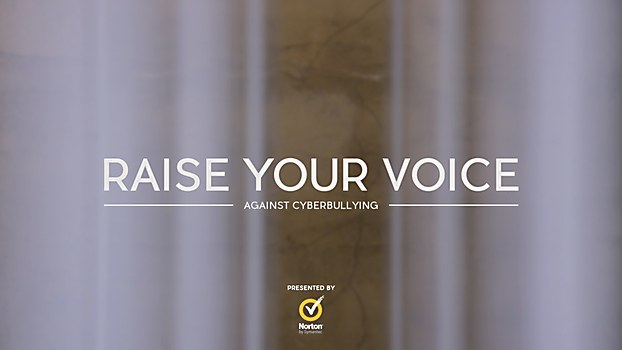 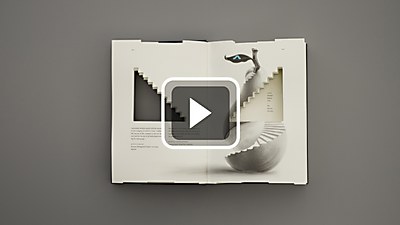 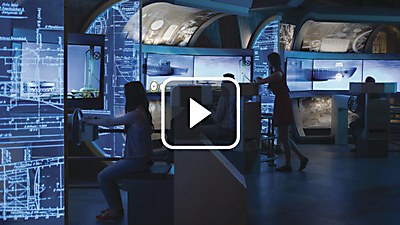 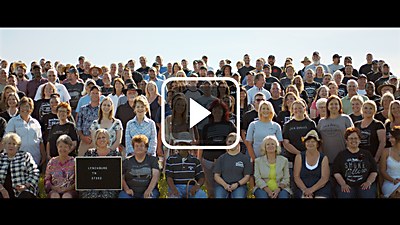