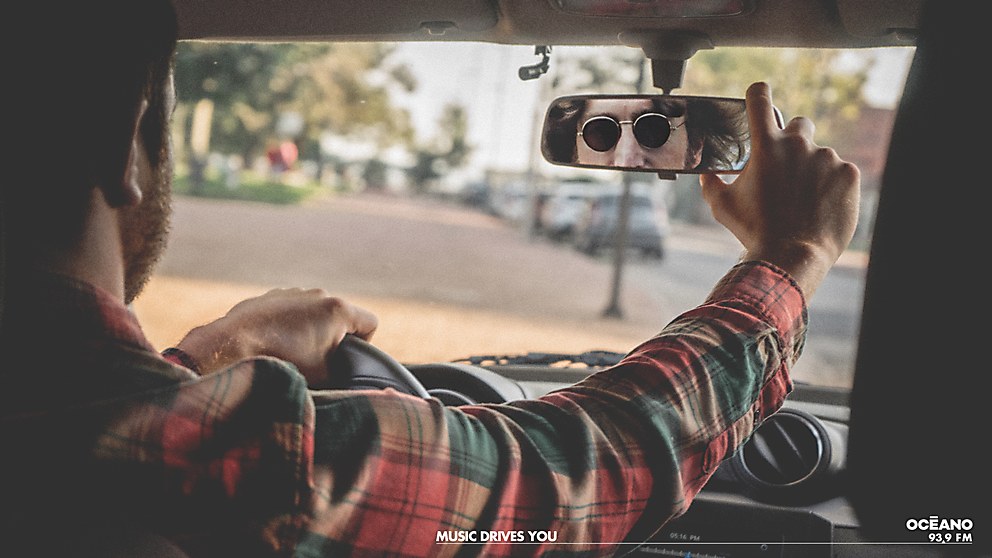 Amén’s campaign for radio station Océano FM resonates with listeners who let music transport them into fantasy as they drive their cars.

Background: Océano FM, like many other radio stations, is fighting for the attention of people against digital platforms like Spotify and Apple Music. Traditional radios are increasingly falling out of use and are asking to be heard by people of all ages. We found out that cars are one of the main spaces where live radio still prevails, so we merged musicians with the people connecting to them while they travel to the office or go shopping.

Design thinking: During the creative process, we discovered a simple insight: from iconic movie scenes to our day-to-day lives, your car becomes your own personal stage when music plays on the radio. Océano FM plays a wonderful role in this, because it spontaneously brings you a great selection of music that transforms your mood. When the music plays, your imagination puts you on stage—you are the artist. That’s why we found that rear-view mirrors were the simplest way to visually represent our insight: the mirror reflects who we are when we listen to music that moves us.

Favorite details: We love the graphic work that transforms the total perception of the image and takes it to another level. While also being pleasant to the viewer, we also get a nice feeling from finding that detail that connects intimately with a powerful new perspective.

Challenges: Making the image feel as close as possible to our target idea. We wanted the audience to identify with and feel reflected by the characters that we all become when a song pops up on the radio and transforms us for three or five minutes into a superstar.

Visual influences: Our intention was to give the campaign a cinematic look. Film has the ability to transport viewers, and that is what we wanted to “imprint” upon people. We wanted people to see the ad and feel immersed in a car that may as well be theirs when driving at eight o’clock in the morning to the office while listening to the Rolling Stones while, at the same time, feeling like Mick Jagger singing to a full stadium.

We also added a kind of road movie aesthetic, like Easy Rider or Little Miss Sunshine. We wanted to install a familiar code, so the color and grain enabled us to re-create that feeling of warmth and closeness.

Creative relationships: We are proud to work on a team like Amén’s. From the top management to the production team, our entire team carries the ideas on their shoulders, and we work with great detail and passion from step one to the final execution.

Another important aspect to highlight is having a client who believes in and is committed to creativity. We worked in constant synergy with the client to create this bold campaign. From the moment we presented this idea to Océano FM’s team with a simple sketch, the client felt the power of it and gave us the green light to come up with the best execution. This showed a high level of trust, commitment and teamwork. 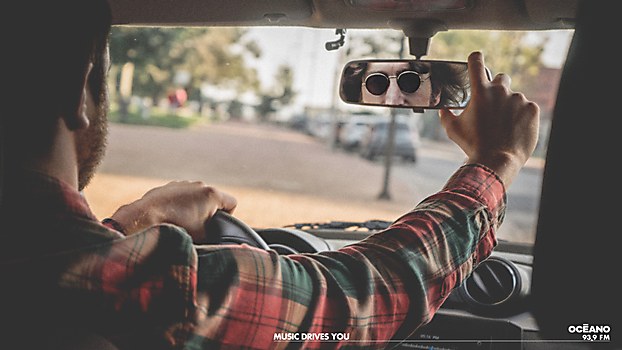 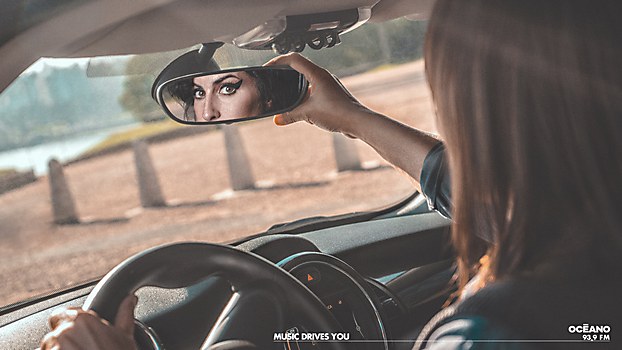 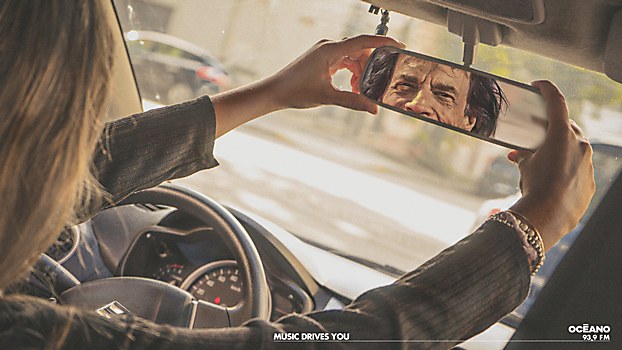 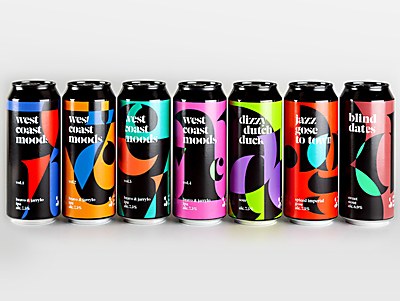 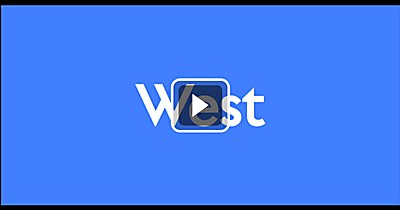 Exhibit / Typography
West
A new sans serif from Fontwerk and Daniel Perraudin combines the best of classic and fashionable elements for a versatile character. 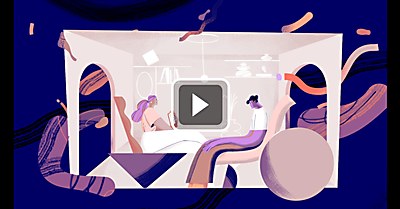