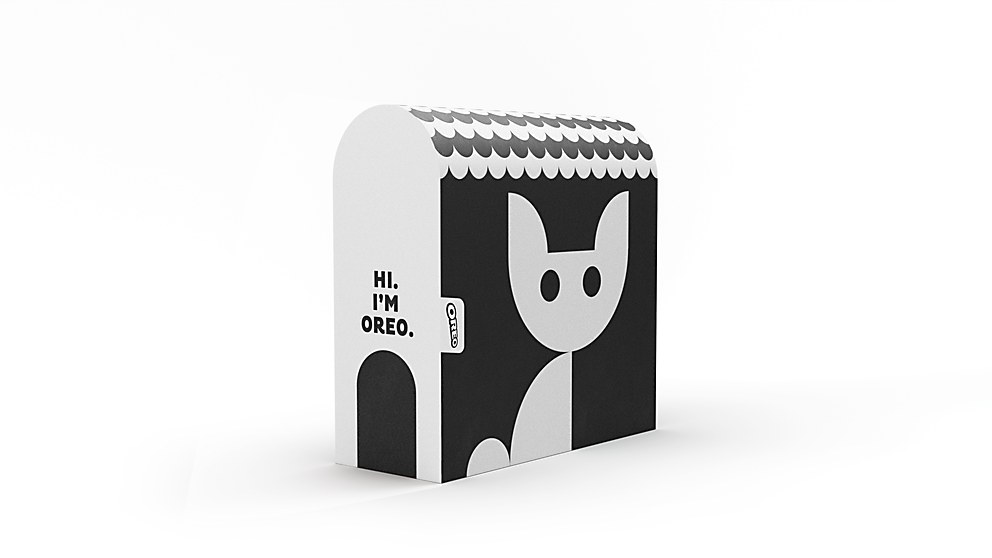 Background: “When we discovered that Oreo is the sixth most popular name for black-and-white pets, we knew we had to find a way for the OREO brand to say ‘thank you’ to the world,” says Gautam Wadher. “After realizing how many pets were being abandoned in the Middle East, it became obvious that there was no better way to say thank you than by helping homeless pets find a loving home in the United Arab Emirates. So, we wanted to talk to animal lovers in the region and see if they had room for an Oreo in their home.”

Design thinking: “After stumbling on this fact, we realized most of us knew someone who, at one point, had a pet named Oreo. We were surprised (and glad) that no one had made this connection before,” says Sebastien Boutebel. “Our idea set out to strengthen that connection: Every part of this campaign, from the packaging to social content, was designed to focus on the fact that we wanted to find homes for these animals. We even redesigned OREO’s packaging to play upon the little homes you usually see for animals, like dog houses and kennels, and show how easy it is to find an animal to fill your home.”

Challenges: “Our idea for the Oreo & Friends campaign revolved around redesigning the brand’s iconic packaging, but we couldn’t disrupt the normal cookie production process,” Wadher says. “We needed to find a workaround and settled on creating packaging that would encompass existing OREO packets. To keep it minimal and graphic, we created three versions for dogs, cats and rabbits. Each design uses the same four sizes of circle, inspired by an OREO cookie. There was a lot of trial and error while arranging and playing with the shapes to ensure all three packaging designs were consistent, looked like adorable animals and could fit in OREO’s packaging.”

Favorite details: “The collaboration and cooperation that went into this project were really incredible,” notes Boutebel. “It took a huge team from Saatchi & Saatchi and Publicis Groupe; the leadership across agencies worked together to bring Oreo & Friends to life in all its different aspects, from crafting the work to media buys and production. Many who worked on this had never met before, but they all applied a level of passion and enthusiasm that made working on this project not only rewarding but fun, even with tight deadlines. Thanks to the Power of One model, Saatchi’s clients are accessing some of Publicis Groupe’s best creative thinkers across agencies and disciplines, and Oreo & Friends is a testament to the power of connections.”

New lessons: “Pets haven’t always been widely accepted in the Middle East region due to religious and cultural explanations that sometimes advise against keeping dogs as pets, so we weren’t sure what to expect,” Wadher explains. “But surprisingly, Oreo & Friends was met with resounding support locally. The limited edition packs sold out in the first two days, and we had to rush to print more before the campaign was over! We were shocked to get the attention of the local population in addition to the expats we were originally targeting, and it shows how quickly attitudes toward pets are shifting in the United Arab Emirates.”

Divergent paths: “The project proved to be such a success that we might just get to do it over,” Boutebel says. “We hope to make it a recurring campaign and expand it beyond dogs, cats and rabbits because we found that if something’s black and white, there’s a good chance it’s named Oreo. Whether pandas, zebras or penguins, there are plenty of Oreos around the world that could use a little help from us humans.” 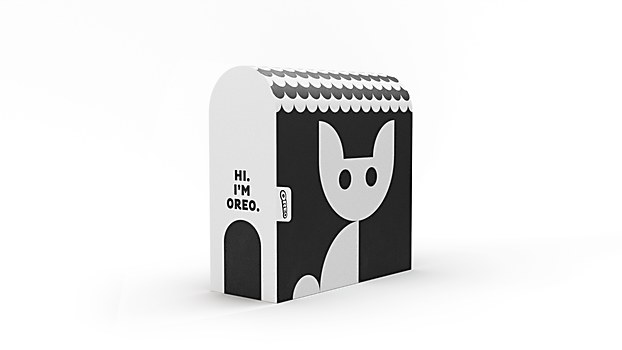 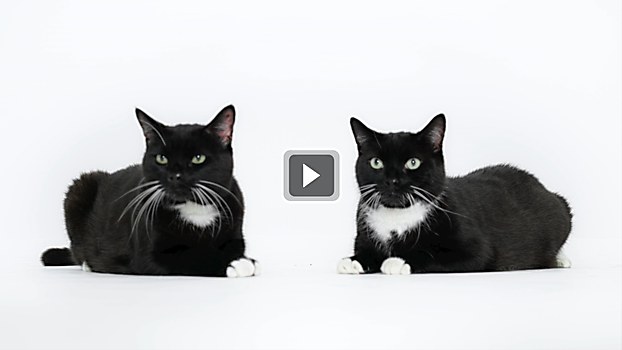 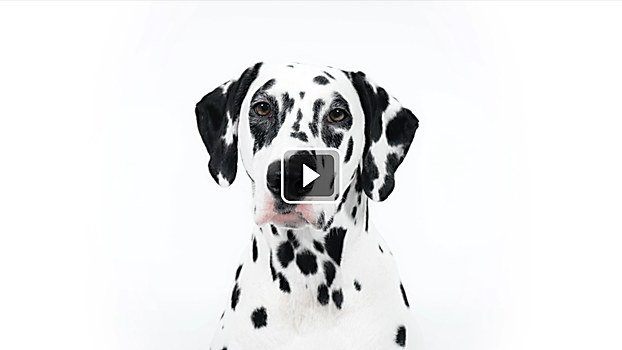 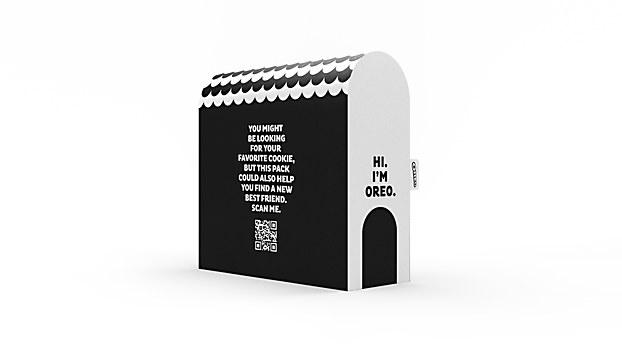 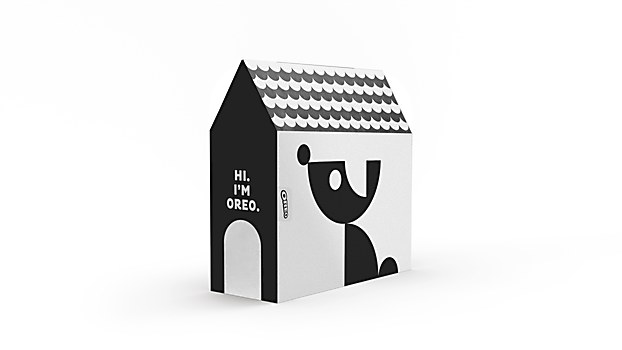 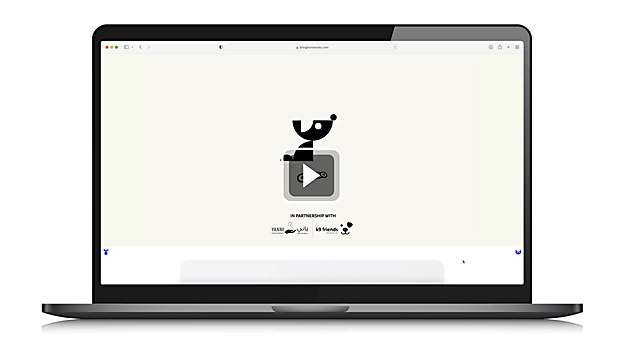 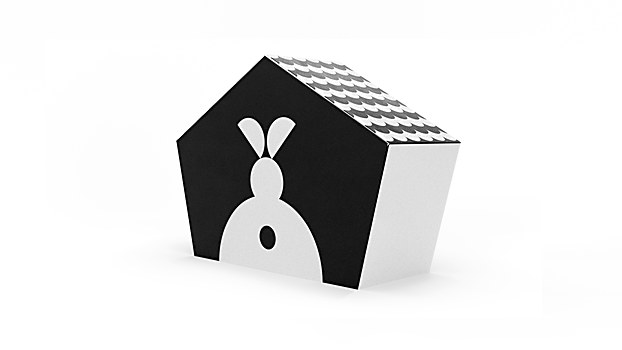 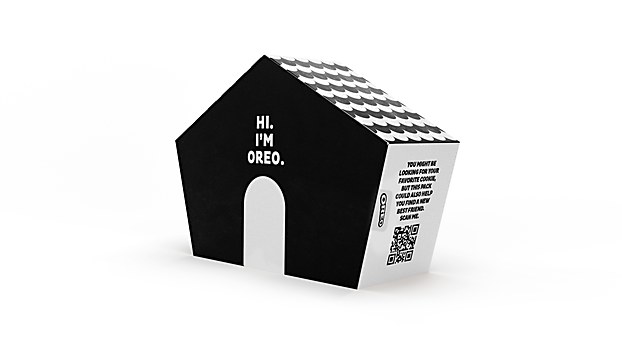 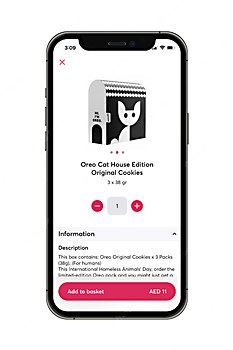 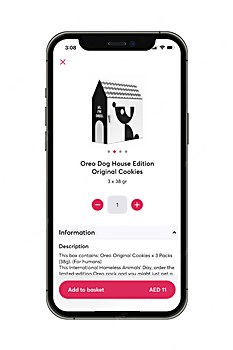 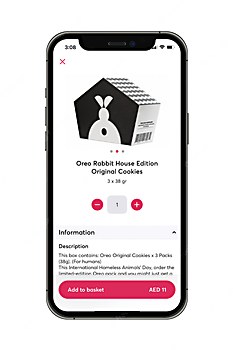 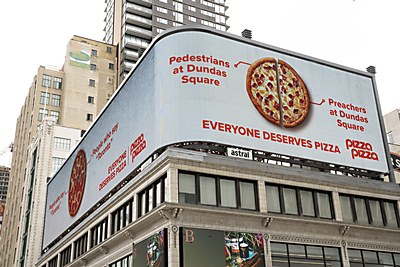 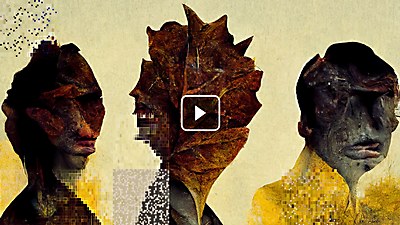 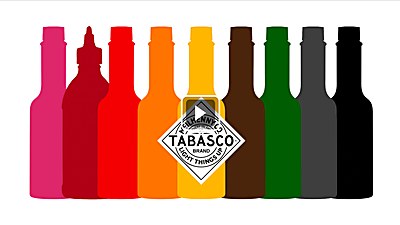