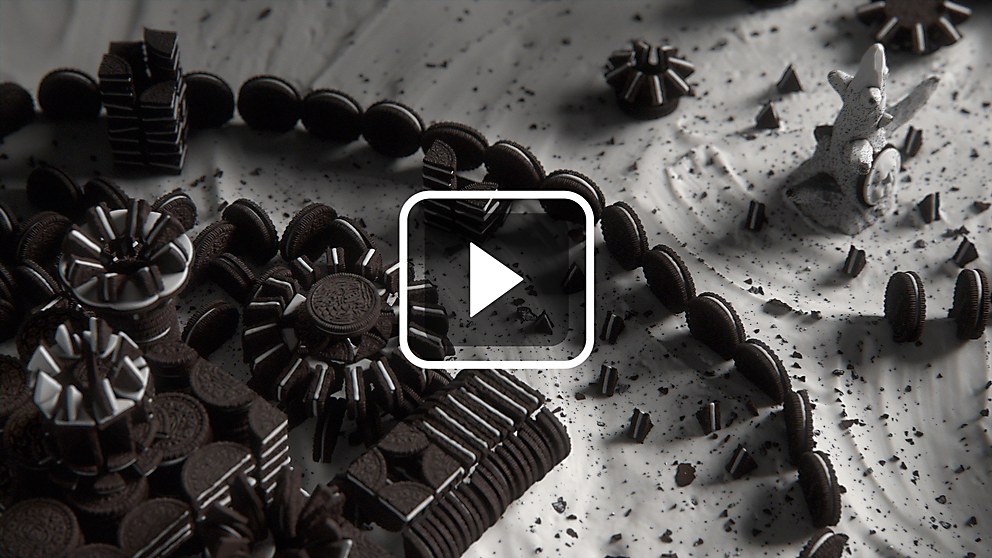 360i and Elastic teamed up together to recreate the opening sequence of tv show Game of Thrones—with the help of Oreos.

Background: The film is a component of a larger collaboration between Oreo and HBO, which centers on the launch of a limited edition series of Game of Thrones Oreo cookies. We needed another visual component to give fans of both brands a way of engaging with the product. There’s an unbelievable amount of anticipation surrounding the Game of Thrones series finale, so this was a “go big or go home” moment for us.

Reasoning: From the start, we were looking to bring the two brands together in a way that put the collaboration front and center without feeling forced or inauthentic. What better way than by recreating the show’s iconic opening title sequence out of Oreo’s instantly recognizable cookies and crème. This also allowed us to focus on nuance and detail, and gave us room to sneak in tons of Easter eggs that reward close attention and repeat viewing.

Challenges: Trying to find a balance between the two brands. A collaboration like this is a lot like a marriage; it has to be good for both parties, a win-win. Both brands bring huge audiences to the table, and we wanted to connect with both of those audiences, so the final execution couldn’t be “too Oreo” or “too Game of Thrones.” That was definitely a tricky line to walk.

Favorite details: With the Oreo film, we wanted to make it feel like you’re watching this solid, incredibly complex replica as it was being built from real Oreo cookies, so we worked to imbue everything with a subtle, stop motion-esque quality that makes everything feel much more solid. We’re also proud that the final product so closely matches what we had envisioned from the start.

Specific demands: We weren’t allowed to learn any plot details related to season eight. It was also important that we kept the film from becoming a generic opening sequence that could work with any season. We did this by showing little details that could be inferred from the end of season seven, like the White Walkers south of The Wall.

Anything new: Right off the bat, we partnered with Elastic, the company behind the original Game of Thrones title sequence. Since the original opening sequence is about two minutes long, and the Oreo recreation is roughly half that length, we worked to ensure that the final product had the same feel as the original, despite the abbreviated runtime. We also learned that this is an object lesson in the power of brands and branded collaboration. It takes a true cultural force to produce the sort of reaction that we’re seeing now. 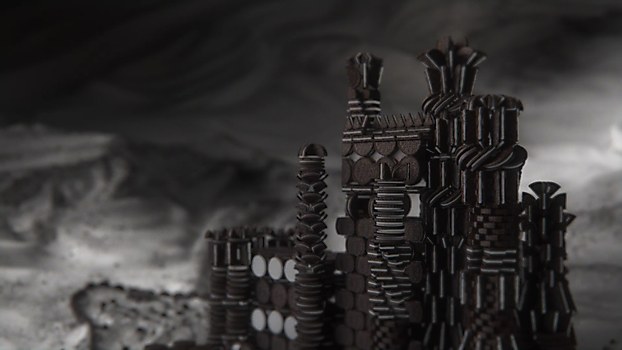 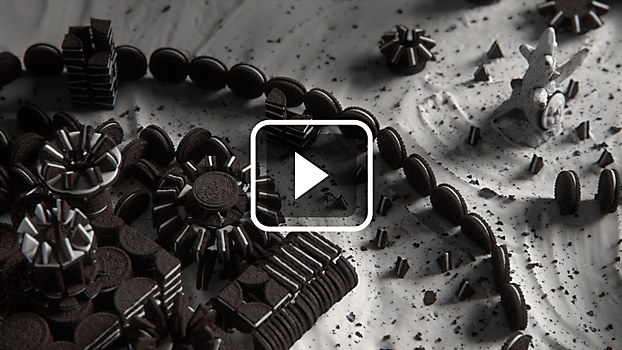 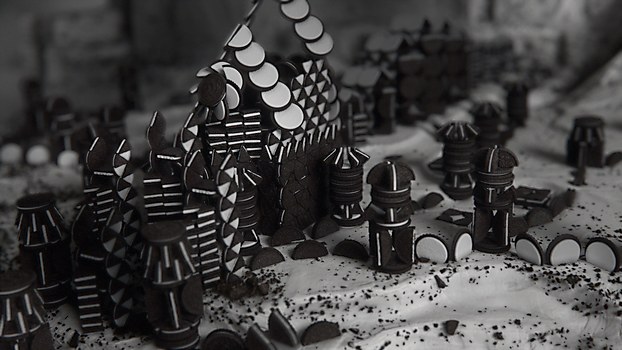 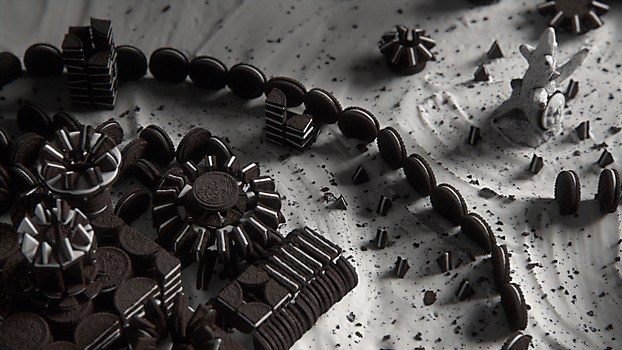 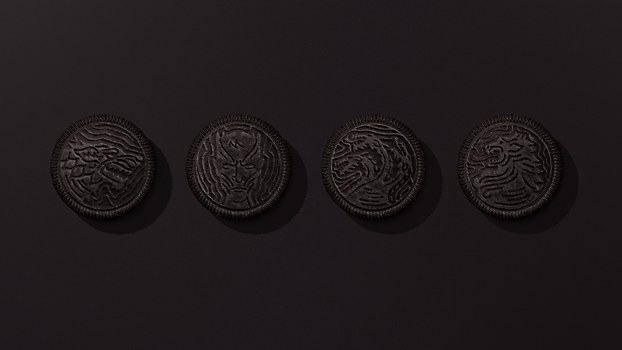 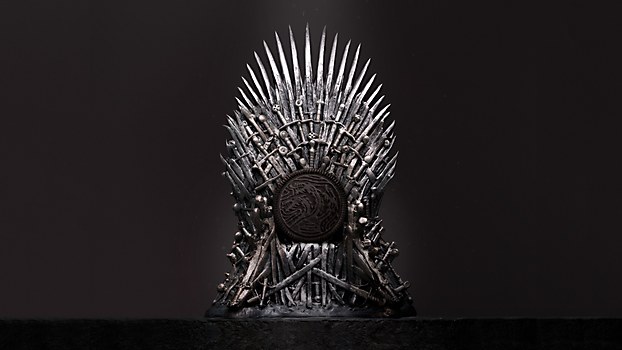 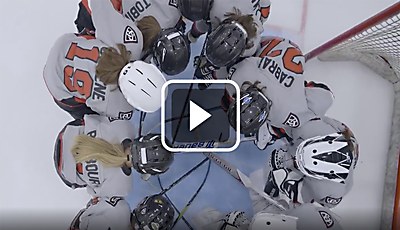 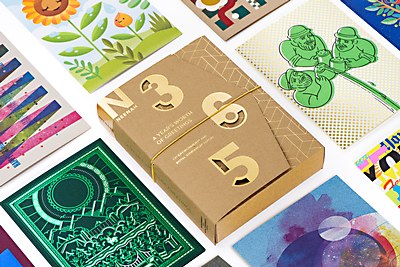 Exhibit / Design
A Year’s Worth of Greetings cards
Neenah partnered with twelve designers to create elegant, eclectic greeting cards that showcase the importance of paper consideration. 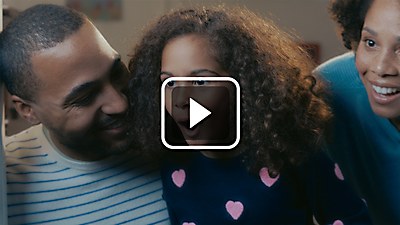