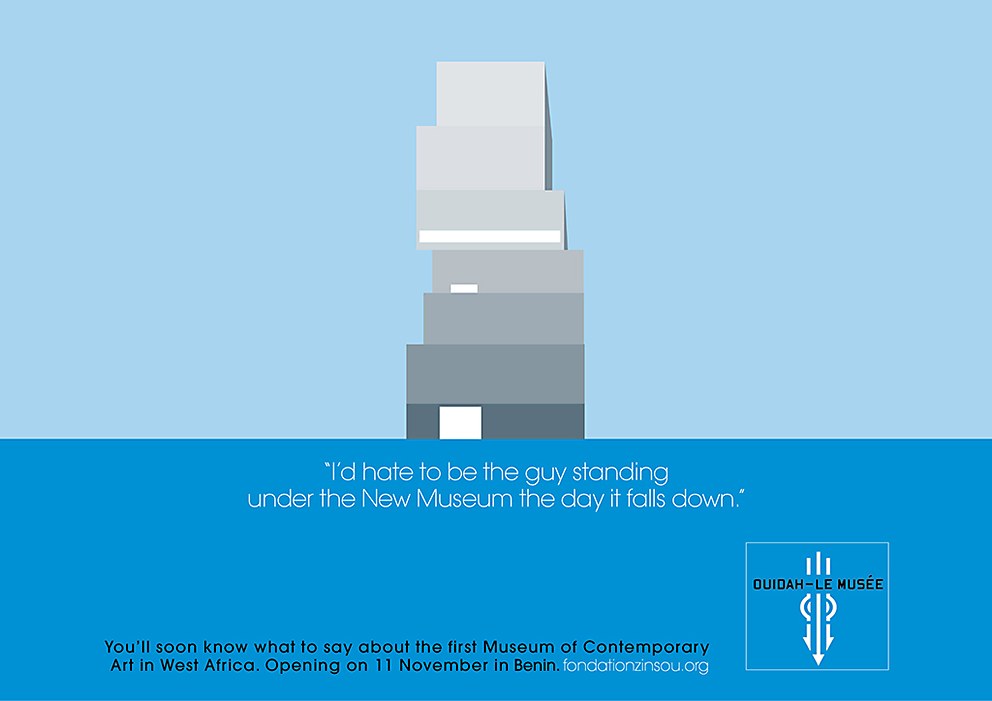 In 2005, the Zinsou family of Benin, West Africa, created a foundation to fulfill a very simple ambition: to exhibit contemporary African art in Africa. While many African artists had achieved recognition in the West, they remained largely unknown on their own continent. The foundation’s work proved to be a great success: Within eight years, close to five million visitors discovered the work of Romuald Hazoumé, Malick Sidibéou, Jean-Michel Basquiat and many more. In 2013, the foundation decided to put its collection on permanent display, and began transforming Benin’s Ajavon villa, a historical building in the town of Ouidah, into the first African contemporary art museum.

The Zinsous saw this as a unique opportunity to distance the African continent from stereotypes and clichés, and show the world a country that is creative in every sense of the word. Havas Paris created an outreach campaign that positions the Ouidah museum among the greats. The ads and an animated spot (in French and English) will run in France, a country with strong ties to Benin. The ads appeal to a well-informed audience that is interested in art and Africa, but hasn’t necessarily seen a link between the two—until now. 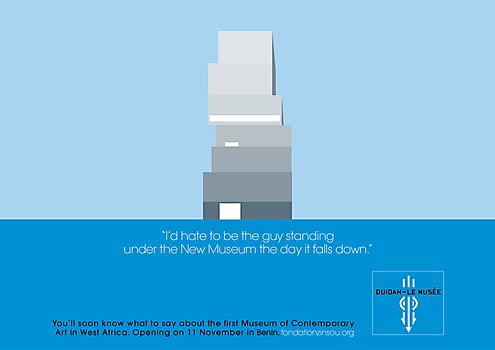 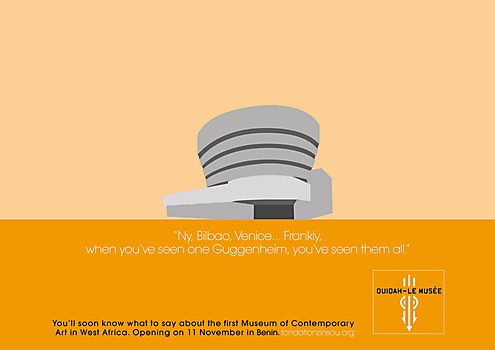 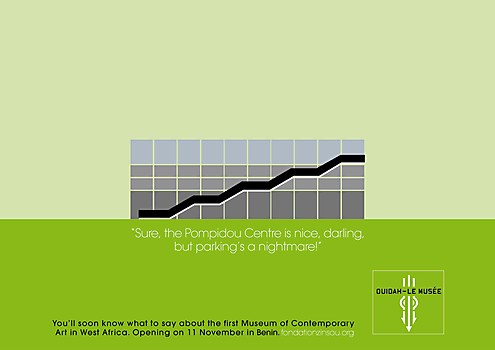 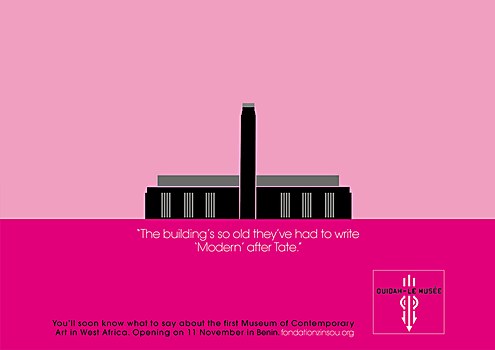 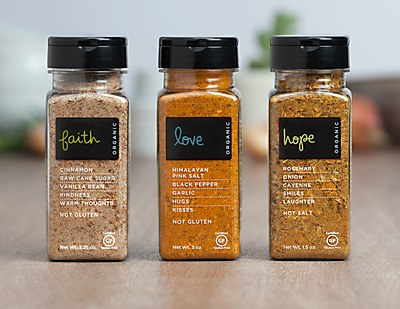 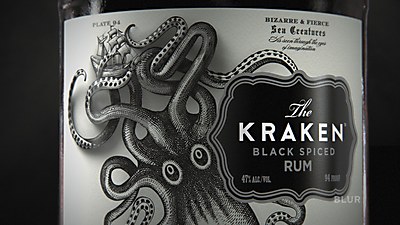 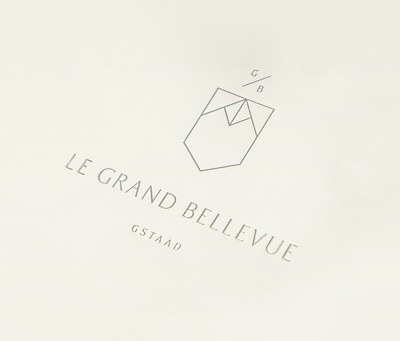