Viewers are transported to the Panama Canal in the new OOH ads for the Santiago Interactive Center.

Background: The Panama Canal, or Canal de Panamá, asked us to create a campaign to launch its new interactive experience center in the city of Santiago, Panama. The Santiago Interactive center would bring a hands-on experience of the Canal to people who live far away from Panama City, where the interoceanic route is located. The campaign is directed towards people of all ages who live in the cities far removed from Panama City, who rarely have an opportunity to visit the Panama Canal or create an emotional link and sense of belonging with it.

Challenges: Finding an idea that was straightforward and simple, but disruptive and visually appealing so people would pay attention to it while driving on the highway towards the town of Santiago. Also, on the production side, it was difficult to shoot the outdoor location photographs in Panama, since it rains nine months out of the year. We were in the middle of rainy season, so we had to deal with heavy thunderstorms every day of production.

Visual influences: Music videos and surreal photo manipulations. Since the campaign was going to be featured online, we worked on stunning visuals that presented a new look to the Panama Canal that people would want to share.

Time constraints: Mostly, it was the weather. Since we were dealing with heavy thunderstorms on most of the outdoor production days, we had to postpone shoots or even reshoot some of the images, making our postproduction time frame narrower towards the deadline.

Specific demands: Since we wanted to use specific types of ships for the OOH ads, we’d have to work around their transit schedules, which were not always favorable. We’d have to wait for the right ship to pass at the right time and shoot it in a short time frame. 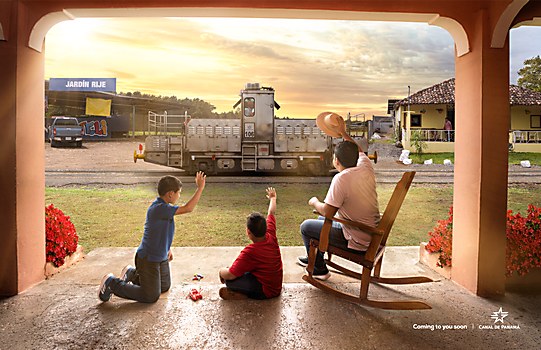 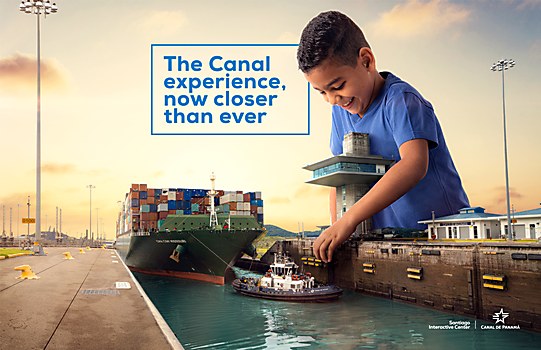 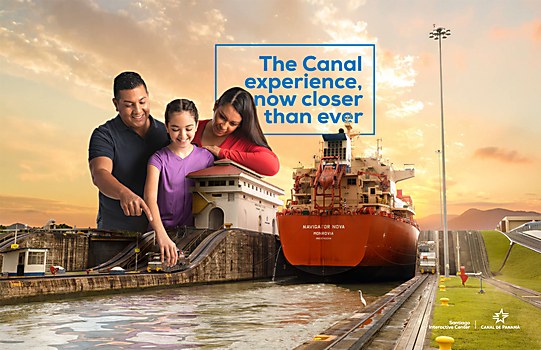 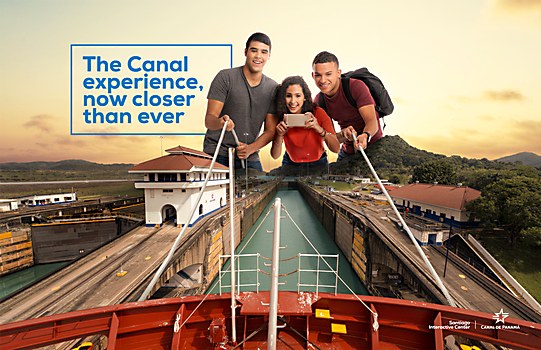 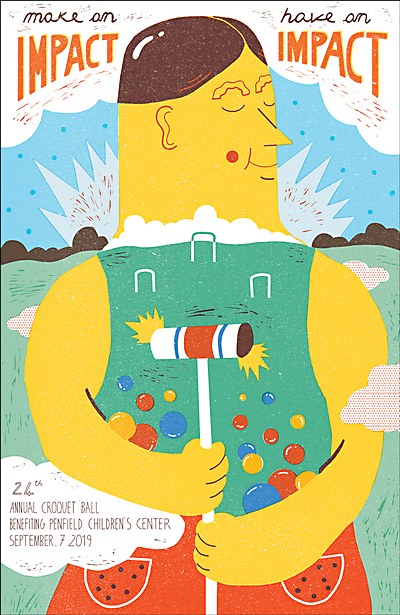 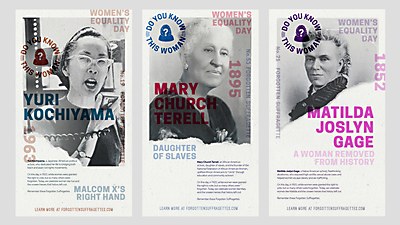 Exhibit / Design
Forgotten Suffragettes
These baseball card–like images give a voice to the suffragist women of color who also were crucial in the fight for women’s equality. 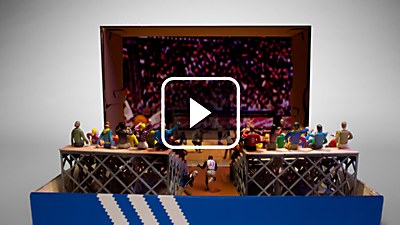