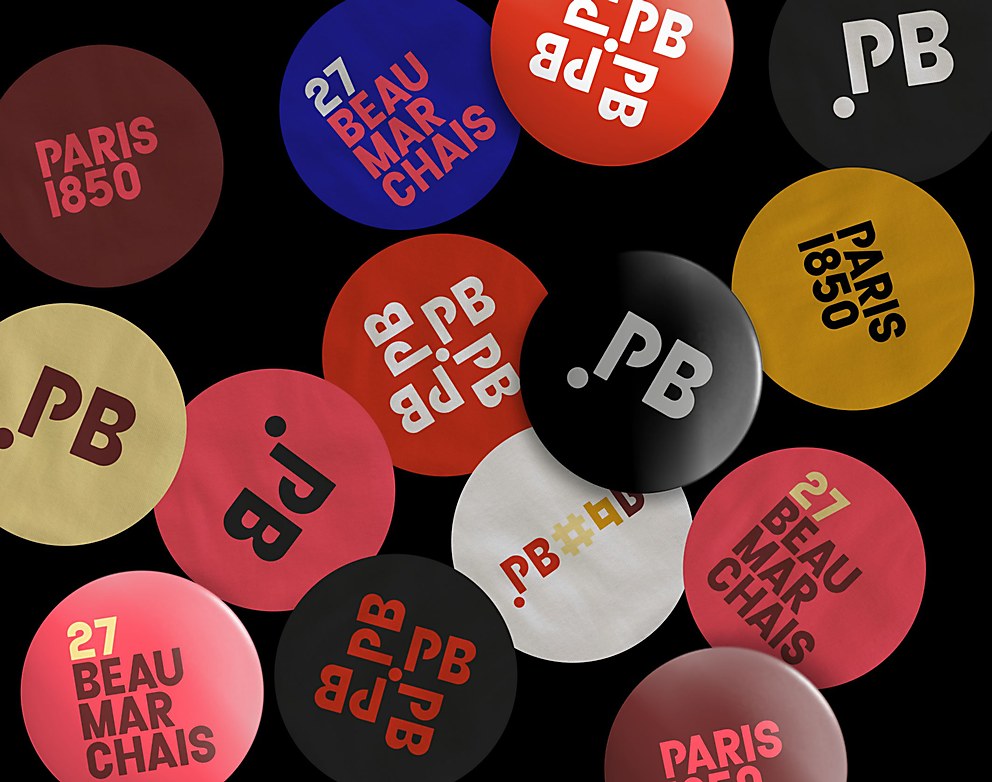 Background: We were appointed by Paul Beuscher, the largest and oldest music store in Paris, to rethink its brand identity. The store has occupied the same location since 1850, in the heart of one of the most beautiful boulevards in Paris, and has seen both current French musicians and great artists pass through. During a close collaboration lasting more than six months, we worked on the brand’s new graphic language by developing a rich and structured visual system.

Reasoning: We respected the institution without indulging in a romantic vision and projected Paul Beuscher into the circuit of beautiful Parisian stores, in line with his time and desire to innovate. Our work to rethink the identity has focused on a few principles: capitalizing on a mythical name rather than musical symbolism, avoiding classical and unsurprising representations of the music world and thinking of the new branding as a visual, rich, practical and rational toolbox.

Challenges: When the brand contacted us, the initial request was to build new brand guidelines based on a logo created via a crowdsourcing site. It was obvious that we had to decline this proposal. The existing communication materials did not have any consistency and did not correspond to the standards that can be expected from such a mythical brand; it was necessary to convince management to start from the blank page by rethinking Paul Beuscher’s visual base in its entirety. This is no small task for a 170-year-old family business.

Favorite details: The fact that people who discover the logo only notice the eighth note hidden in the P with a second glance. Being subtle was clearly the objective!

Time constraints: We had to come up rapidly with a complete, coherent system in order to prepare upstream certain identity applications, the manufacture of which took time. As the end-of-the-year festivities approached, Paul Beuscher’s teams quickly took charge of the new branding. We used a systemic design approach, which allowed us to quickly move forward with the client, who gained an overview of the future graphic territory.

Anything new: We have learned that more clients are looking for autonomous identity systems that are easy to manage and understandable from start to finish, without compromising on graphic quality. We also learned that many customers are reluctant to adopt monolithic graphic territories. This influenced how we developed Paul Beuscher’s branding. From the very beginning, we had a broad vision of the future graphic identity, and proposed a perfectly articulated system as far in advance. 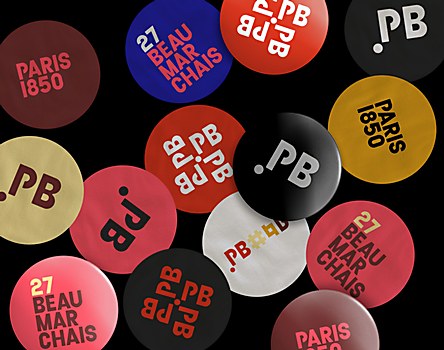 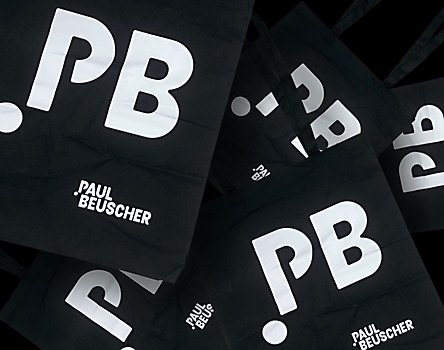 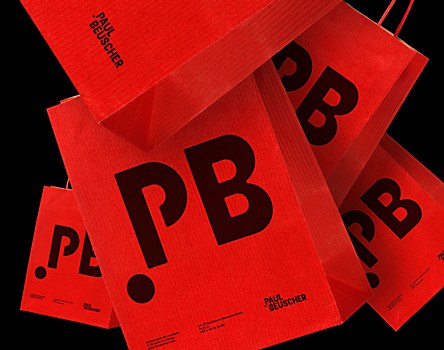 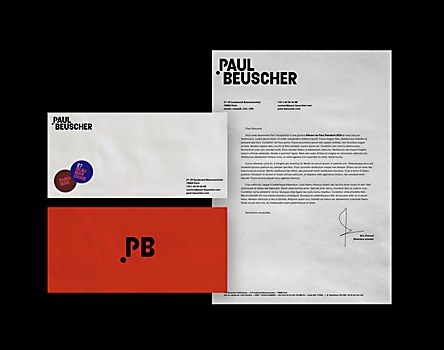 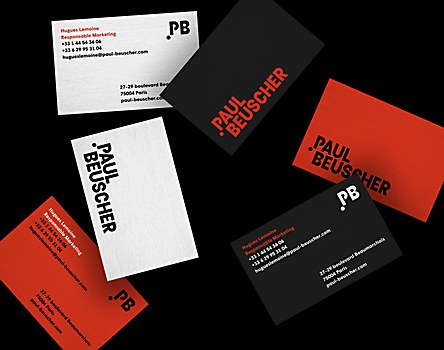 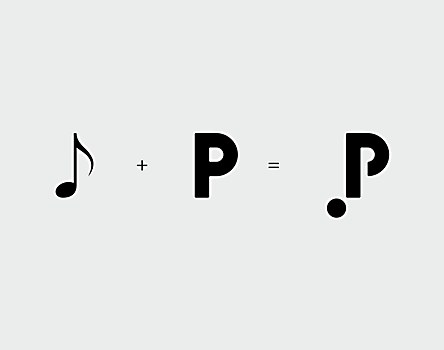 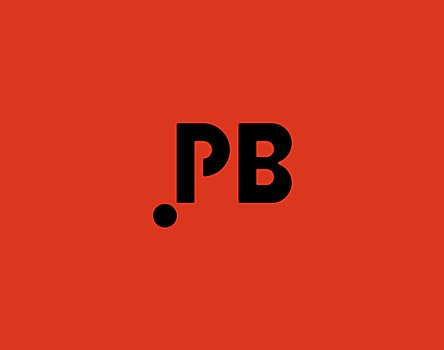 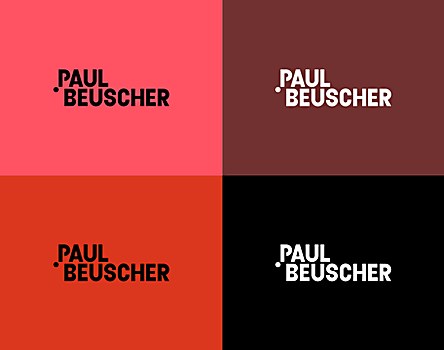 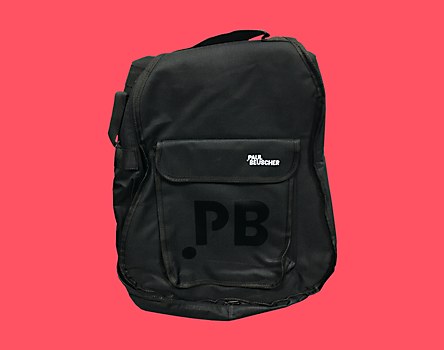 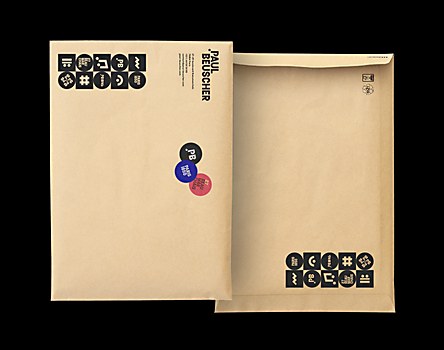 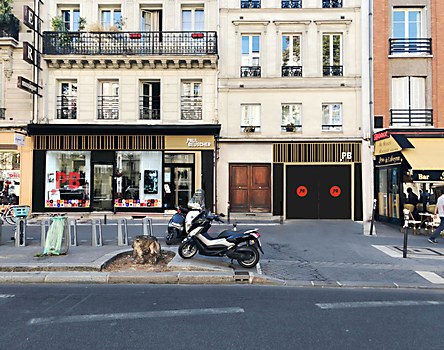 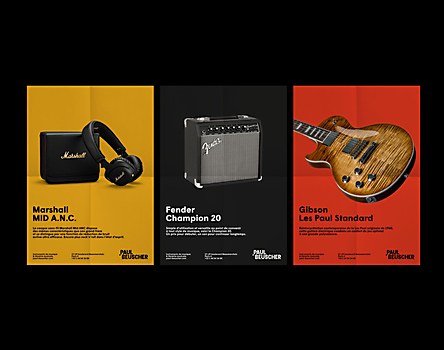 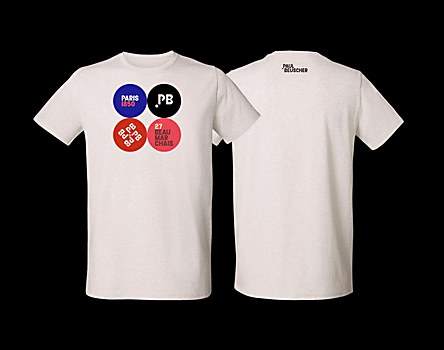 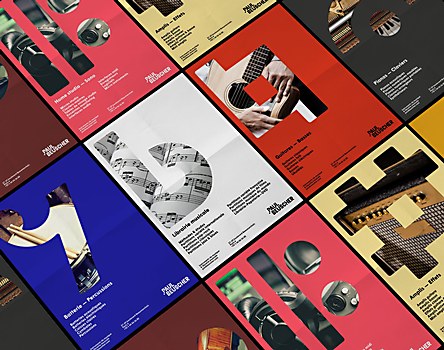 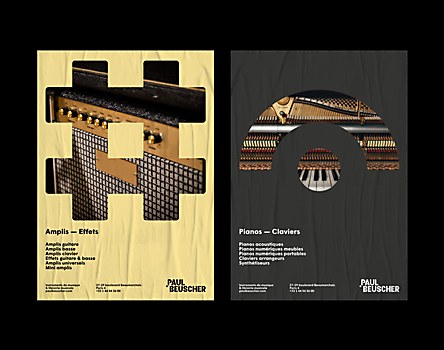 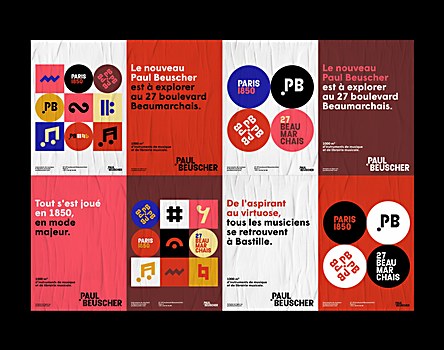 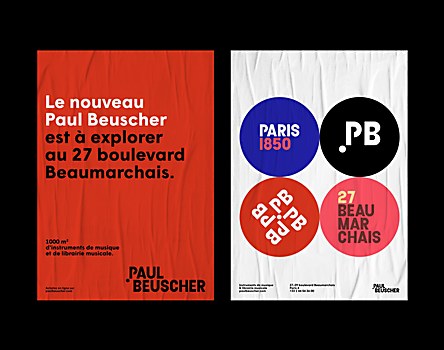 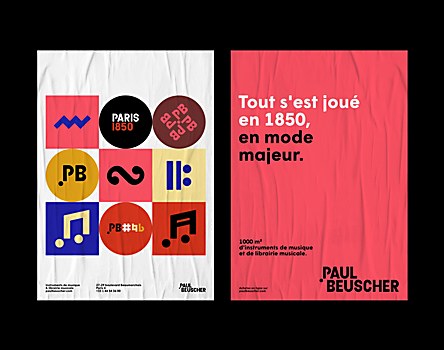 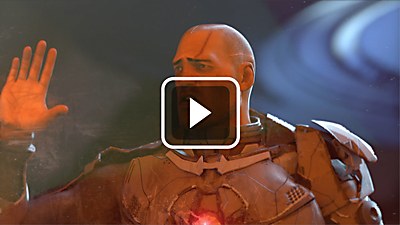 Exhibit / Advertising
Copper Mountain spot
“I Miss You” follows a bored video game avatar stuck at his base, while his gamer enjoys the wonders of skiing resort Copper Mountain. 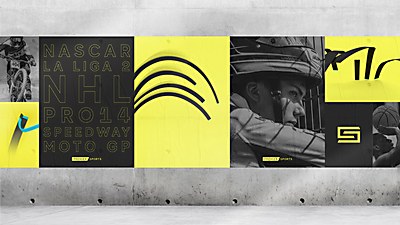 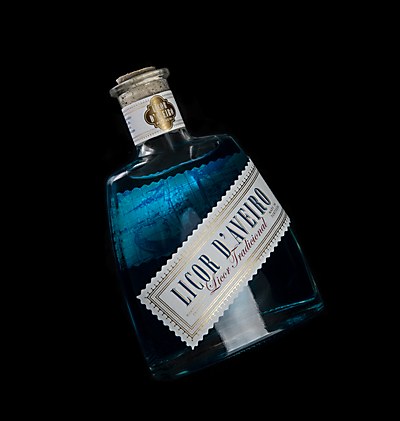