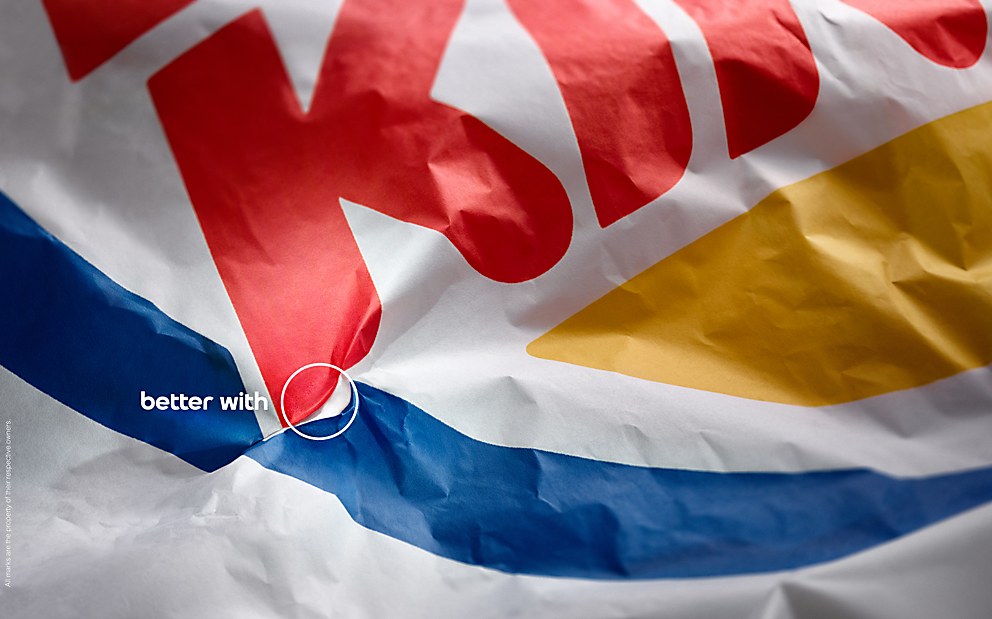 Background: The campaign’s purpose was simple: we wanted to create an unmissable moment for the brand that amplified studies that proved iconic American burgers go better with Pepsi. We targeted consumers who enjoy burgers from any top US chain and aimed to steal market share from the competition while improving social engagement between Pepsi and its audience.

Design thinking: The results from the study were encouraging, and we wanted to communicate them to consumers in a way that made them look at US burger chains differently. By recognizing the cultural truth and tension of many chains not offering Pepsi, we were able to encourage consumers to take their drink of choice into their own hands.

Challenges: The most challenging part also happened to be the most fun, which was getting the campaign’s bold message right. As an idea led by detail and genuine craft, we had to work closely with everyone to ensure the images conveyed the message while retaining a visual balance that benefitted the product.

Favorite details: The campaign demonstrates that when there’s a great, relevant idea contextualized with real tension that the brand embraces and amplifies, no media or format can kill it—not even print in its purest and most classic state and form. It also reminds us that no matter what new, trendy technology or platform is being used to grab consumer attention, simplicity always wins.

Specific project demands: To avoid any backlash from the brands whose logos would be used, we were asked not to manipulate the logos in any way. Because of this, we had to come up with a way to create something in real life that would still deliver the message in an exciting way. That’s when we started exploring the art of origami and eventually collaborated with the paper artist who would help us find the beautiful solution you see in the final images. Despite everything, those demands are what elevated the craft of the work even further in the end.

Time constraints: Since the campaign was built around National Burger Day, we had a very real deadline to secure an unforgettable kickoff moment. Significant delays weren’t an option, so we had to stay even closer with our partners to ensure the direction we were taking the visual didn’t stray far from where we ultimately wanted and needed to go. In the end, the time constraints enabled us to develop a stronger relationship with the teams involved. This resulted in a simple but incredible print campaign that put the brand front and center of an exciting conversation. 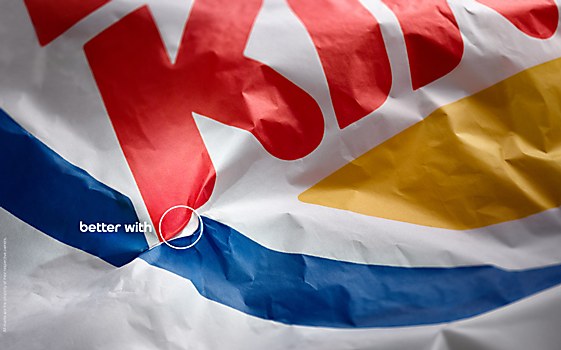 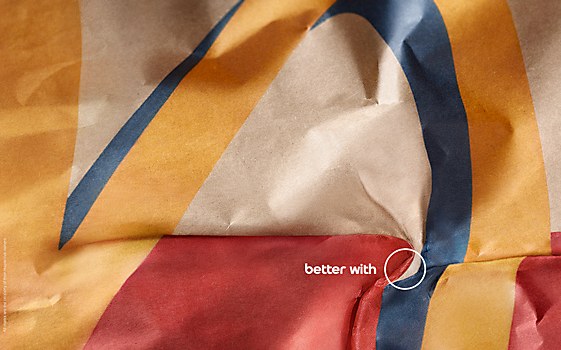 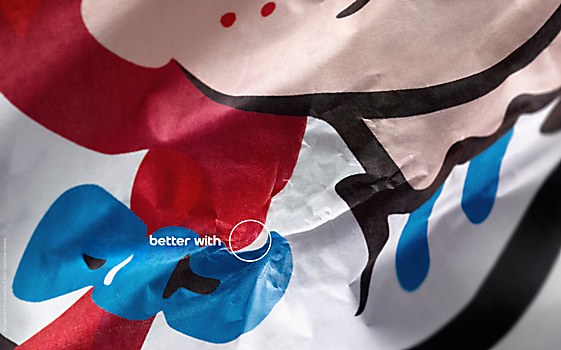 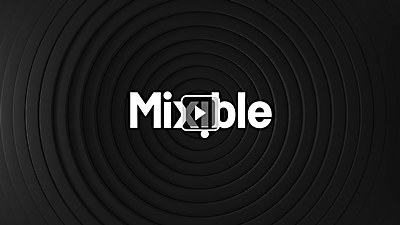 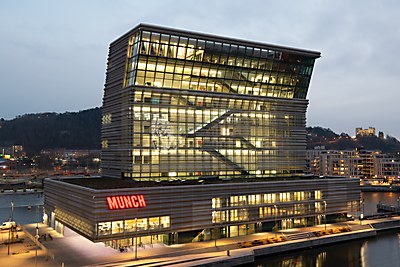 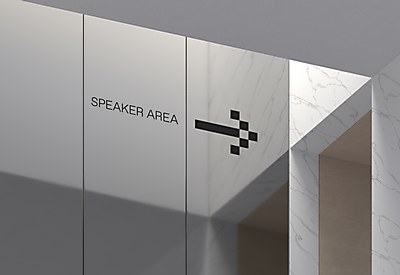