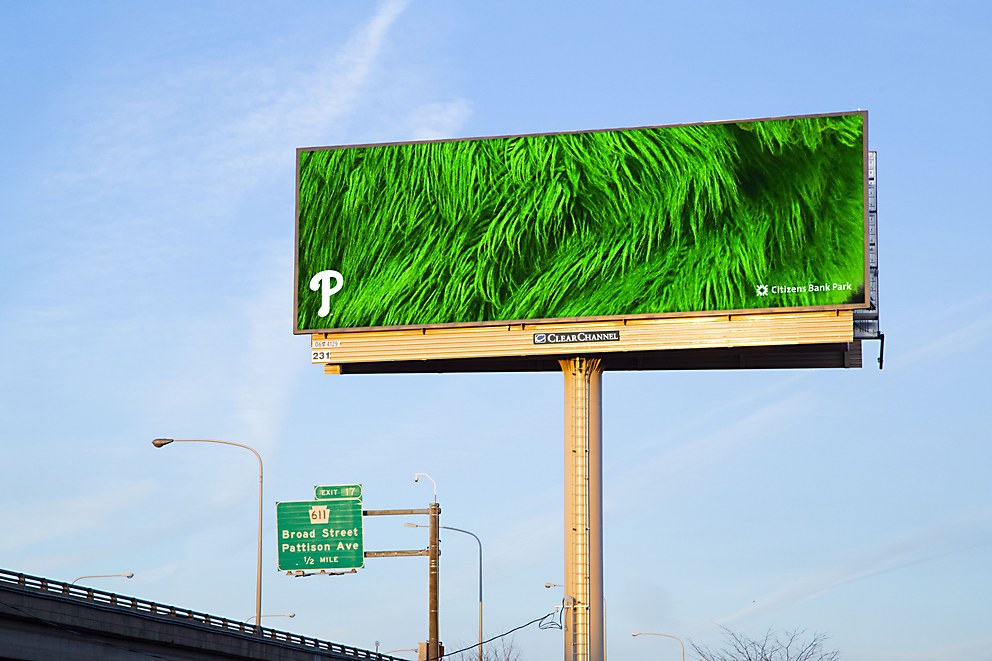 For this billboard campaign to promote the 2022 MLB season, Truth & Consequences focuses on evoking the things Phillies fans love about baseball.

Background: The Phillies approached us to develop a teaser campaign that would get baseball top of mind again. We wanted to connect with Phillies fans—from the casual to the diehard—throughout the Greater Philadelphia community, aiming to increase enthusiasm and chatter about the upcoming baseball season and ultimately increase ticket sales.

Design thinking: We began with a simple creative brief: remind people that baseball is coming and so is everything wonderful that comes along with it. Creatively, the idea came from a passing thought my colleague Brendan Quinn had; driving to our office in Philadelphia on I-95 on a freezing, dreary February morning, he looked across the highway at gray steel, dirty patches of melting snow and billboards for numerous local law firms and thought, ‘All I want to see right now is a nice patch of green grass.’

So, Brendan shared with us the idea of a simple billboard of the grass at Citizens Bank Park, the official home stadium of the Phillies, and the rest of the team dove into naming all the minor yet glorious elements of a baseball game: the feel of warm sunshine; the smell of a leather baseball glove; and the bright green fur of the Phanatic, the Phillies’ beloved mascot. To sell the concept through, we showed the Phillies a series of simple images, saying, “These moments and memories stir peoples’ feelings more than any snappy headline or action shot could.” Being simple in sports marketing is a way to stand out in a very loud, busy space.

Challenges: We kicked this project off amid the MLB lockout, so our timeline was “ASAP and also TBD.” Not only were Spring Training and Opening Day dates unknown, but the entire 2022 baseball season was in flux. So, we had to work hard and fast toward an imaginary deadline that might never arrive. Plus, baseball didn’t have a place in Philadelphians’ minds at the time since the NBA and NFL seasons were also ongoing.

Favorite details: Can “restraint” be considered a detail? We’re proud that neither the agency nor the client wanted to muck things up with superfluous graphics or copy. It was also rewarding to see the final product be almost identical to the original comps because we were able to use existing Phillies assets.

Visual influences: We didn’t think about it at the time, but two things that subconsciously might have played into the idea were the opening title sequence of the movie Up In The Air, which takes fairly mundane scenes but crops them in ways that make viewers feel like they’re looking out the window of an airplane; it paints the mood of travel without saying anything at all. From the ad world, we also remember the stopping power of the classic Volkswagen “Squares” spot, which didn’t look or feel like car advertising—and that made it effective. We didn’t want this campaign to feel like sports advertising.

Specific project demands: Even though this was a ticket sales campaign, we were asked not to use any calls to action in the work. It was a demand that we were thrilled to receive, of course; not only did it mean fewer words to cram into a space, but it let our team concept from a cerebral place rather than from a marketing-centric point of view. 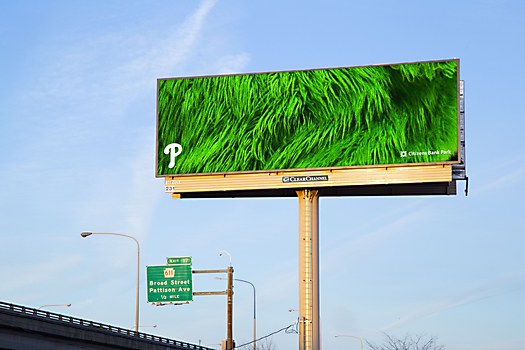 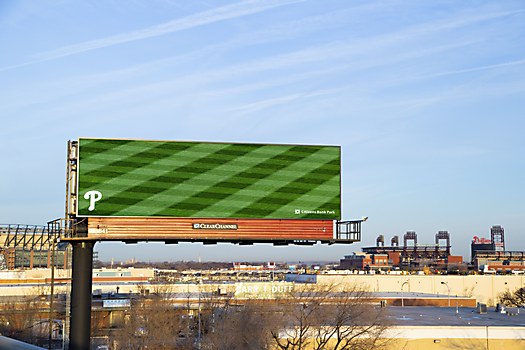 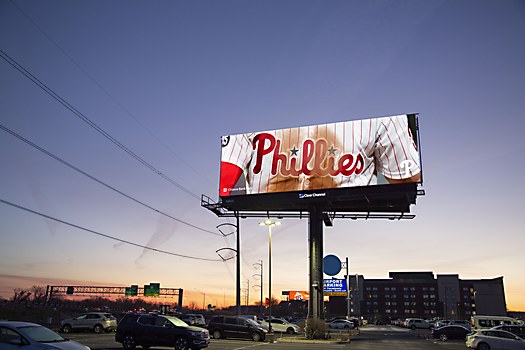 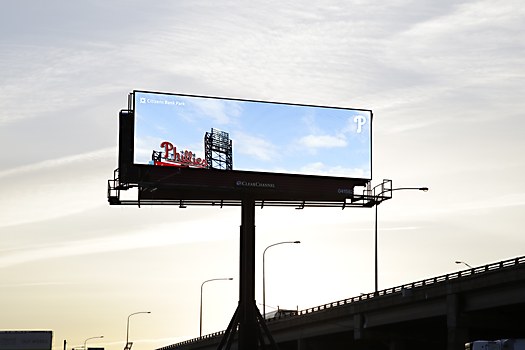 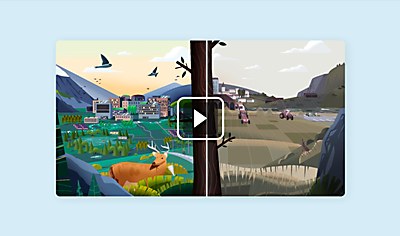 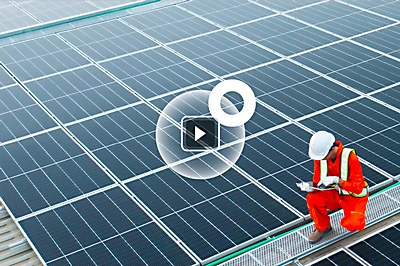 Exhibit / Design
LIONOX identity
Visual clues in Toby Ng Design’s identity for this energy inspection company hint at its combination of global and local expertise of the China-Pacific region. 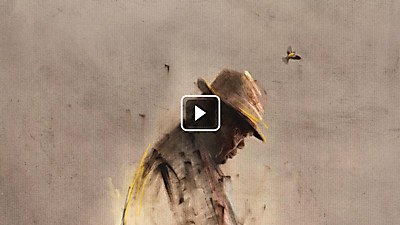