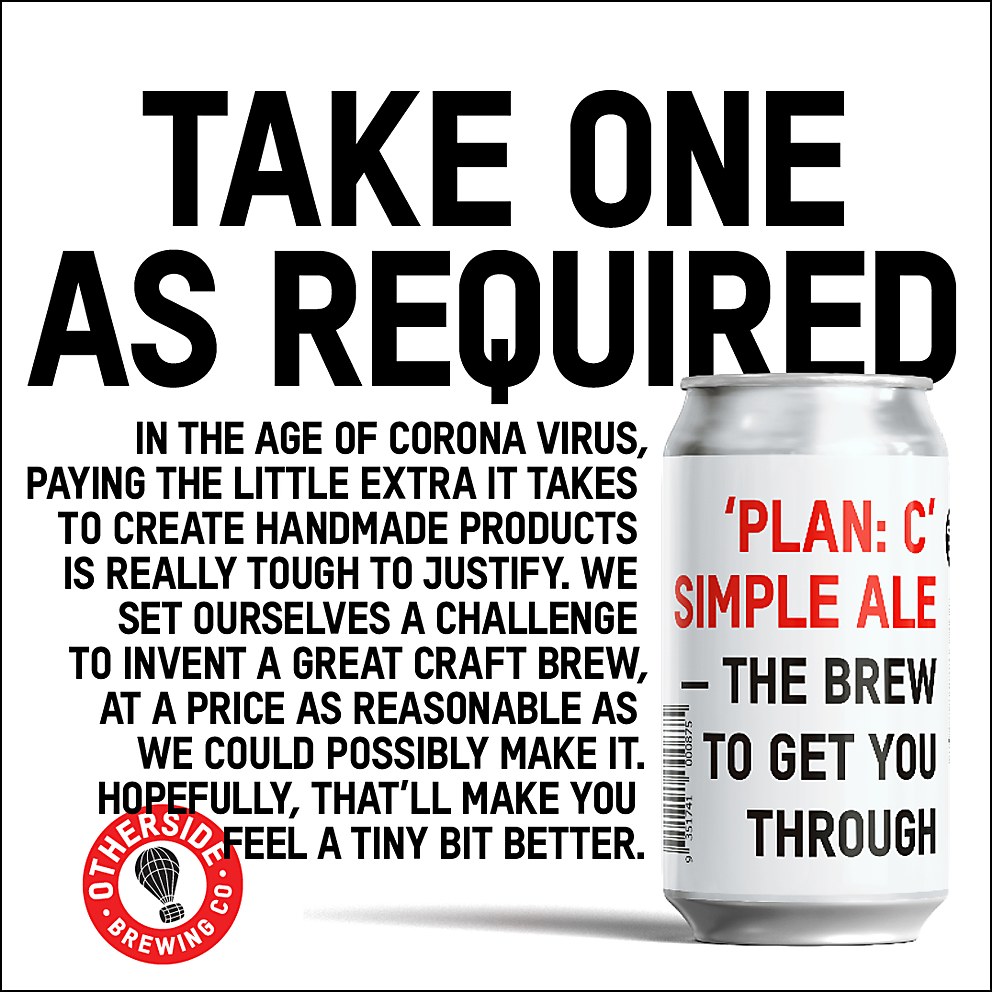 Otherside Brewing Co.’s responding ale to the current medical crisis communicates the simple honesty and empathy that is needed in times of uncertainty.

Background: The local independent brewing industry in Western Australia has been hit early and hard by the recent closure of venues resulting from the COVID-19 lockdown. With no time to waste, the team at Perth-based brewer Otherside Brewing Co. convened a crisis session to interrogate possible responses to the rapidly shifting situation. Through some smart thinking and efficient use of resources, Otherside realized it would be able to deliver a craft beer priced from just over two dollars a can to the door of Perth residents. It turned to our agency, Block, to deliver the naming and branding strategy and a launch campaign.

Reasoning: We needed to communicate with honesty, empathy and clarity, so the branding is incredibly simple, clear and transparent. I think it’s a good example of how designers can help brands pivot quickly and affordably in times of uncertainty.

Challenges: The timeline. On Friday, March 13, 2020, the Otherside team set themselves the challenge to deliver a craft beer as cost-effectively as possible. By Monday, Block had brought the idea to life by naming, branding and designing Plan: C Simple Ale. By Wednesday March 18, 2020, the brew team had a recipe and beer in the tank. Plan: C will be ready to hit the market on April 8, 2020.

Favorite details: We hope that we have, in a small way, alleviated some of the pain that this crisis has inflicted—maybe it will enable one business to keep an employee or two on a little longer and play a role in giving one small business a slightly better chance to get through this. And maybe the creative will provide a couple of instances of amusement in someone’s social feeds.

Visual influences: In hindsight, the campaign would appear to be influenced by things usually associated with emergency/crisis situations—like emergency services, food aid packaging and medical supplies—but that was not conscious. It was probably just a result of the nature of how the project evolved and the time constraints.

Specific demands: It had to be a label that could be applied to any can Otherside has in stock to save money, and it had to be produced as cheaply and quickly as possible, so it all had to be as simple as possible. It had to be clear that this wasn’t just another product in Otherside’s line; this was a product that was different and temporary. The urgency inherent in the process had to be evident in the final product. Our initial thought was to use a previous concept for a product that had not been used, but we felt that that would have resulted in a design that was too considered and slick—completely at odds with the sentiment of the community. 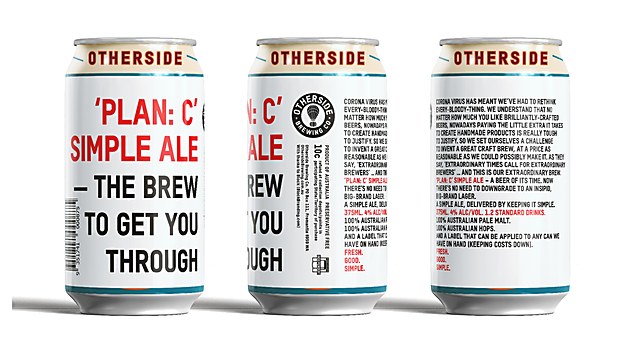 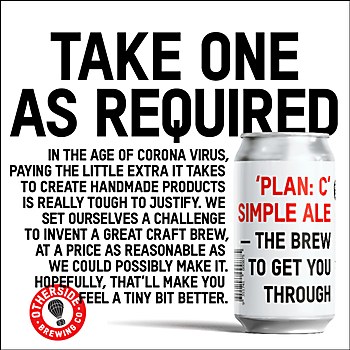 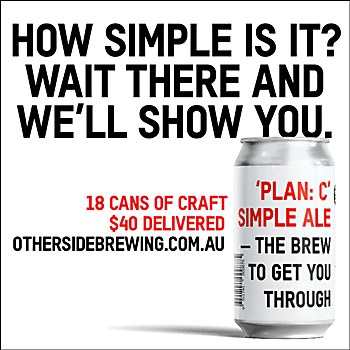 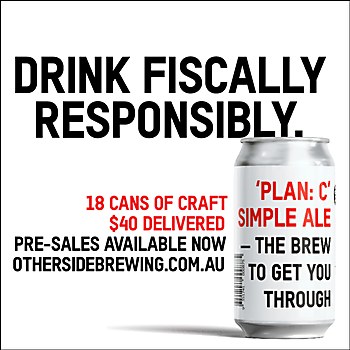 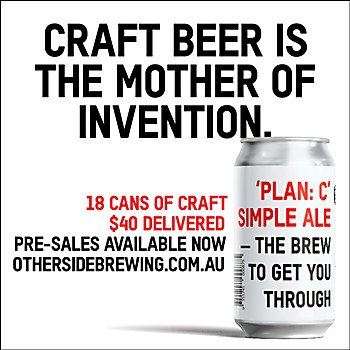 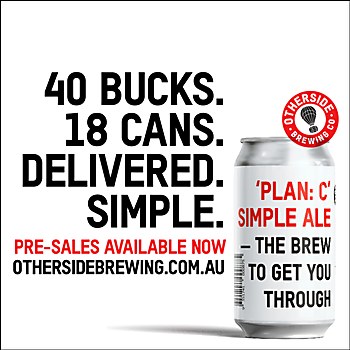 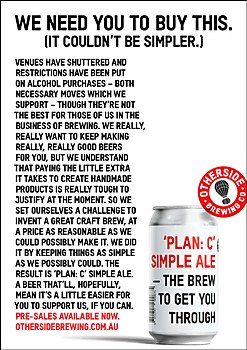 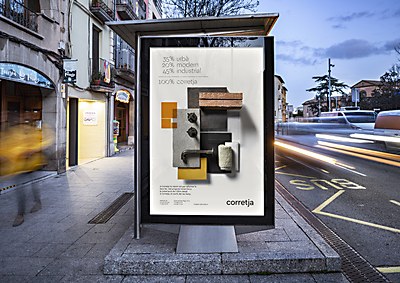 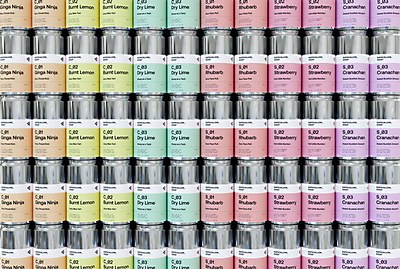 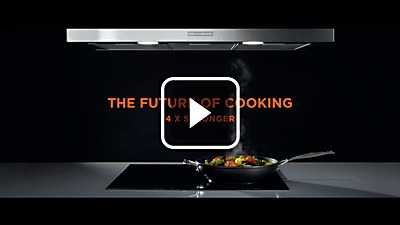