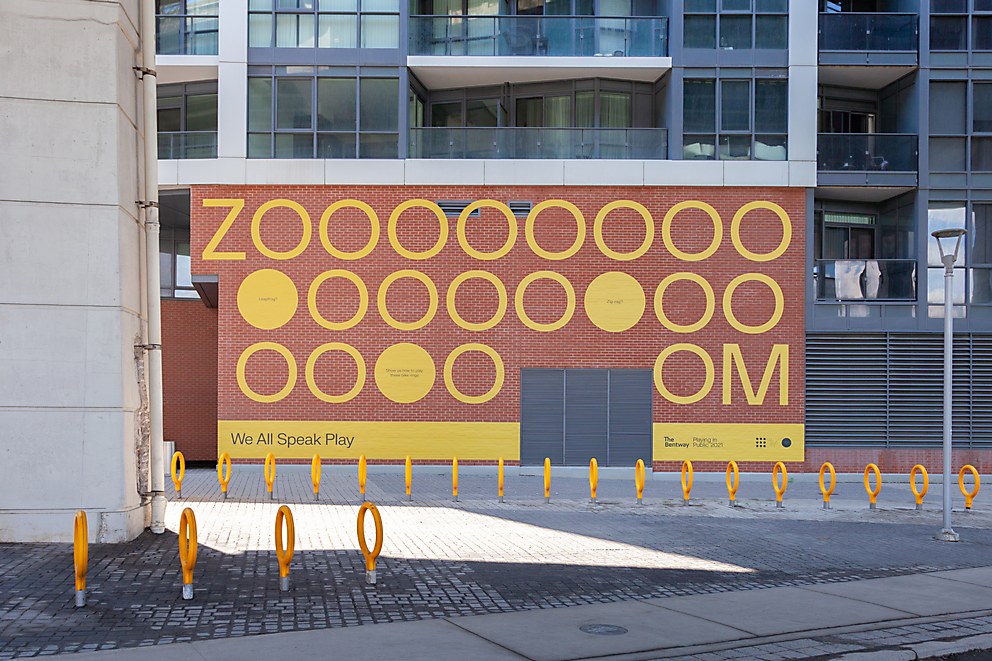 Cossette’s wayfinding graphics for this outdoor exhibition inspires Torontonians to rediscover their city through the lens of play.

Background: 2021 is the city of Toronto’s Year of Public Art. To help celebrate, we partnered with The Bentway, a 169,000-square foot vibrant public space in Toronto’s heart to create a visual identity and wayfinding system for its outdoor art exhibition Playing in Public. The exhibition’s goal was to help reawaken a lighthearted sense of play among residents and get them thinking about how play can help shape an even more vibrant postpandemic Toronto.

Design thinking: Working with The Bentway, we created a cohesive design and wayfinding system that enabled visitors of all ages to explore the exhibits at their own pace and rediscover Toronto through the world of play. Like design, play is a universal language: both rely on imagination and an open sense of discovery. Using this connection as a jumping-off point, we came up with the core idea of “we all speak play,” which we translated into visuals that used phonetics, sounds and prompts to ensure that each Playing in Public touchpoint and interaction was a playful one. More importantly, it permitted people to engage with the art, have fun and play!

Challenges: Creating a wayfinding system for a large outdoor public space during COVID-19. We took a lot of time to make sure that we integrated safety into all of our designs. For the sheer volume of collateral that we needed to produce in triplicate—from the large-scale wall and ground murals to the smaller elements, like the decals scattered along the sidewalk—we had to think about size, scale and dimension for each of the 330 separate pieces.

Favorite details: In the spirit of playful discovery, we hid a few games and prompts throughout the play path that were inspired by the sights and sounds of the neighborhood, like the secret rivers buried underground and the shape of the city itself. We also really loved designing the larger-than-life word art and murals (like ZOOOOM and YIPPEEEEEE) seen on the walls and the ground throughout the exhibit. These added unexpected delight and another dimension of interactivity to the project.

Visual influences: Our designs draw on inspiration from childlike doodles, phonetics and abstract symbols that we developed to represent recognizable landmarks in each of the neighborhoods. We were also inspired by the sounds heard in and around The Bentway: bike bells ringing, cars passing overhead on the Gardiner, and the general hustle and bustle of Toronto’s waterfront.

Specific project demands: Toronto weather is unpredictable at best, and because Playing in Public was an outdoor exhibition taking place from July to September, we had to plan for all kinds of weather. We also needed to make sure that whatever we created could withstand the wear and tear of people, dogs (and other city-dwelling animals), walking, hopping, jumping and running all over it. We got creative with the materials we used and the final placements during the installation. 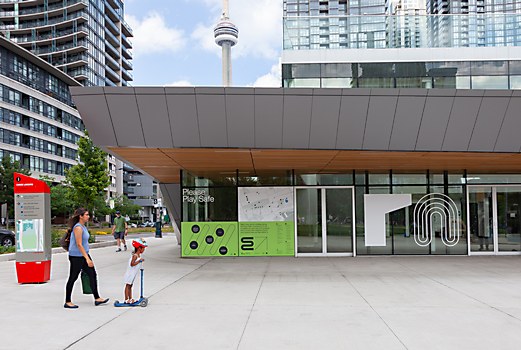 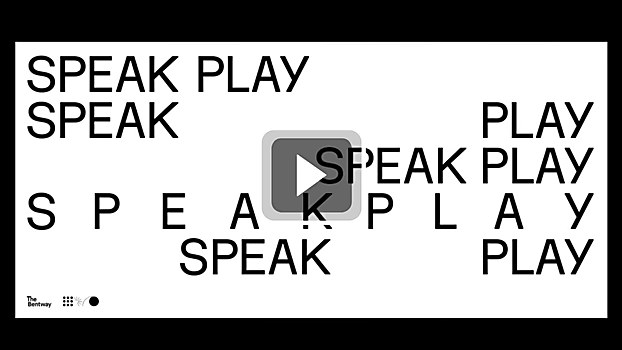 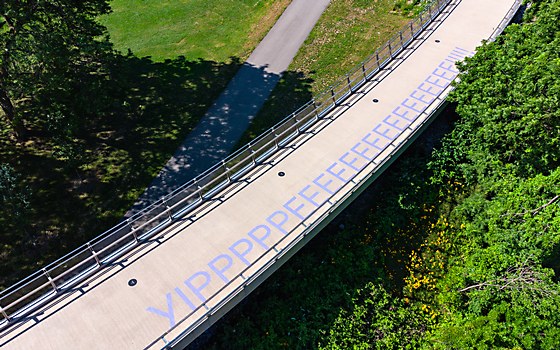 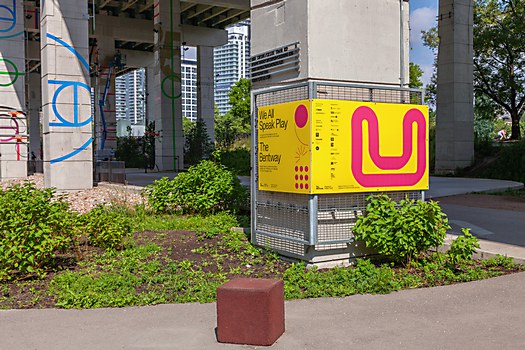 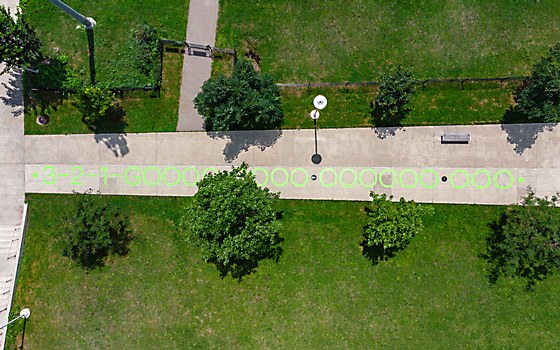 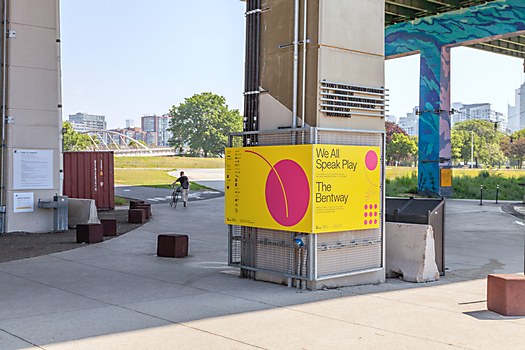 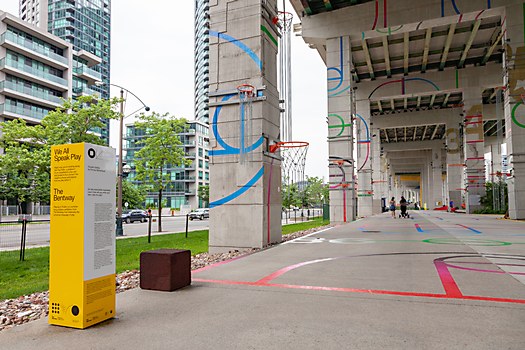 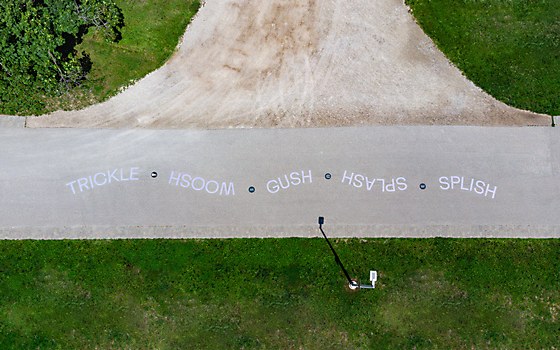 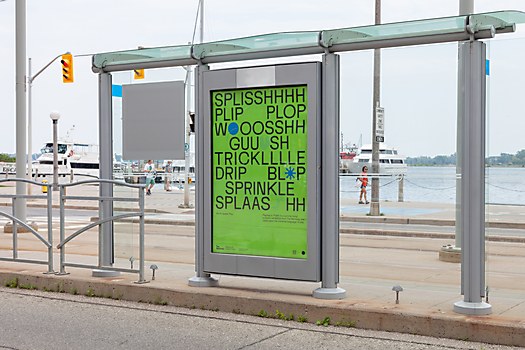 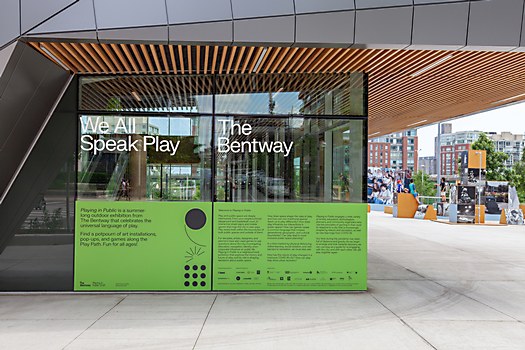 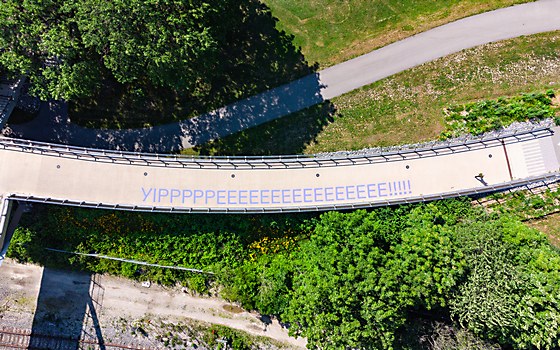 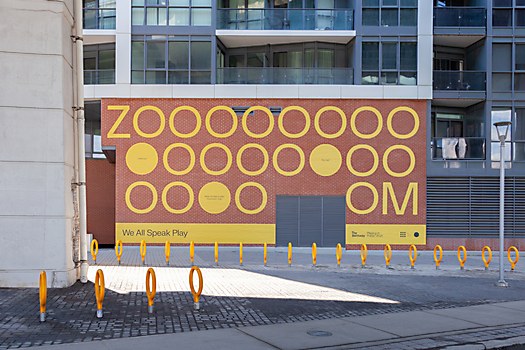 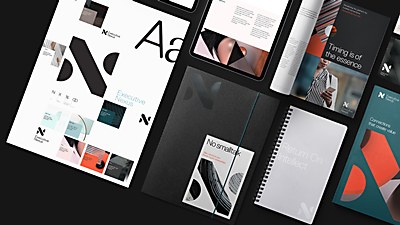 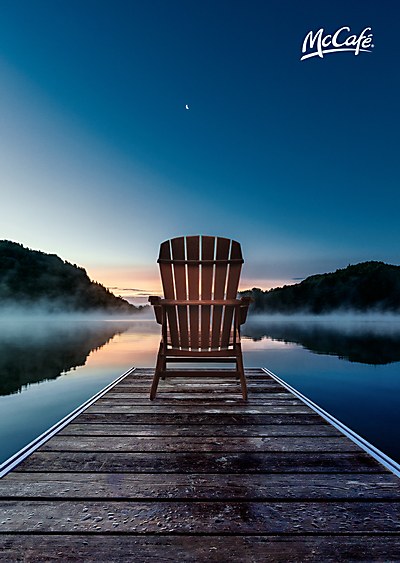 Exhibit / Advertising
McDonald’s Canada ads
This clever, minimal campaign by Cossette reminds Quebecers that McDonald’s has the goods for a great summer vacation. 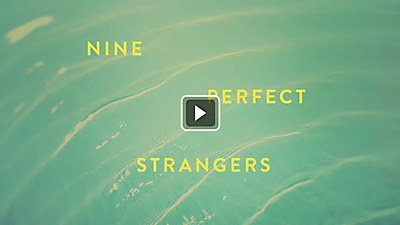