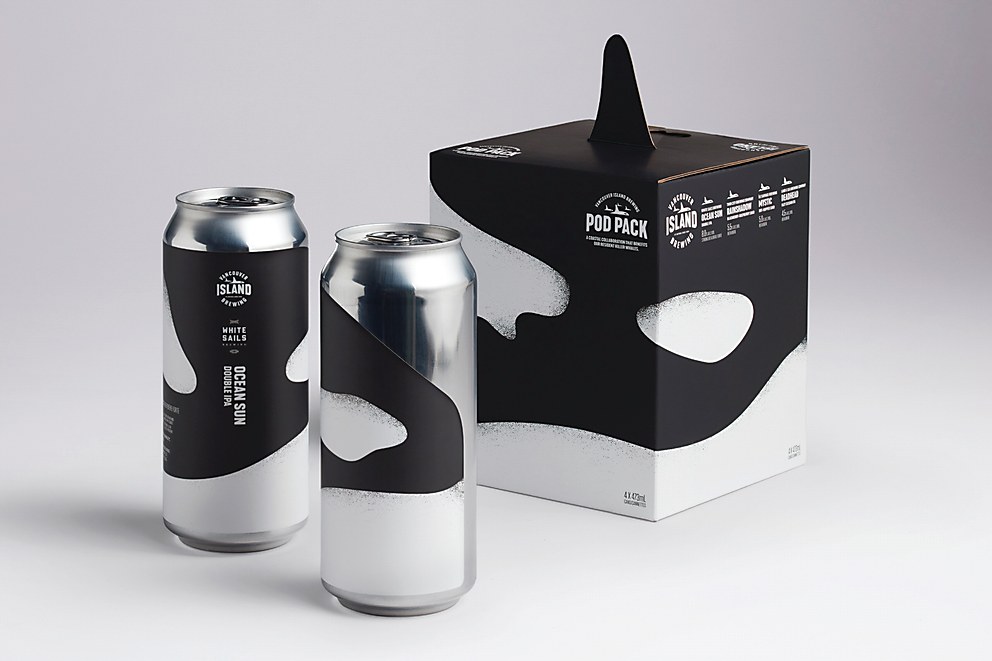 Responses by One Twenty Three West

Background: The orca is synonymous with Vancouver Island, and has been the unofficial symbol of Vancouver Island Brewing (VIB). So, it was no surprise when VIB wanted us to create a special promotional pack of beers to help raise awareness for the Southern Resident Killer Whales (SRKW) population decline. Proceeds from sales of the Pod Pack go towards the Pacific Salmon Foundation’s effort to preserve the wild British Columbia salmon stocks—a vital food source for these whales.

Reasoning: We wanted to create packaging that was so visually unique and beautiful that it would help drive further brand awareness for VIB as well as the cause for our orcas. The cans and packaging are designed to specifically mimic real orcas from the SRKW pods—matching their unique eyes and saddle patches. Plus each brew is named after an actual orca in the pods, like the Deadhead IPA, Ocean Sun amber ale, Rainshadow bramble sour and Mystic dry-hopped sour. The box even has a dorsal fin that pops up to reveal a handle.

Challenges: There’s a tricky balance when creating a branded product to promote conservation. Not only because we didn’t want the success of the product to overshadow the primary goal, but also because we don’t want to create a product that’s another piece of waste. We did our best to be as environmentally conscious as possible while still meeting local Liquor Distribution Board requirements.

Favorite details: The print details are beautiful. For the carton packaging, we designed a double-tuck top with a die-cut pop-up dorsal fin covering the box handle. Each can label was die-cut to mimic the shape of an orca’s head from the SRKW pods—making them feel even more specific to each whale. Also, both the carton and the cans have been treated with a soft-touch coating to make them feel like a whale’s skin—adding a tactile experience for the consumer.

Visual influences: A lot of research went into accurately representing the markings of each specific whale. They’re very wild mammals, so there aren’t a lot of photos of each specific whale floating around the internet. Our interpretation of their markings is put together from multiple different angles and glimpses of each whale. It was also important for us to keep VIB branding to a minimum so that the focus stayed on the conservation of whales rather than brand promotion.

Specific demands: The Pod Pack was a collaboration between Vancouver Island Brewing and four other craft breweries on the island. We needed to make sure all their brands were on the packaging, while still keeping it nice and clean to stay within the orca look. 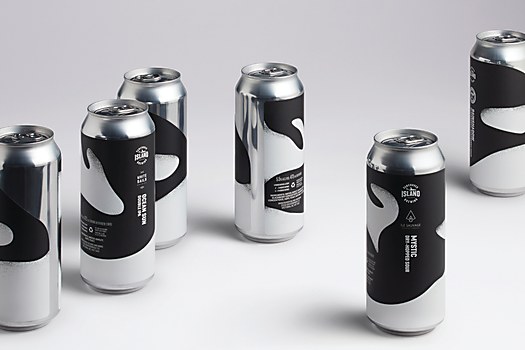 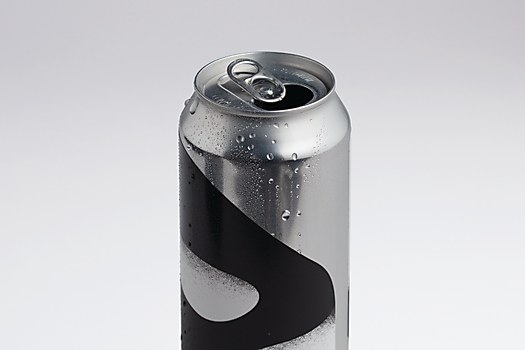 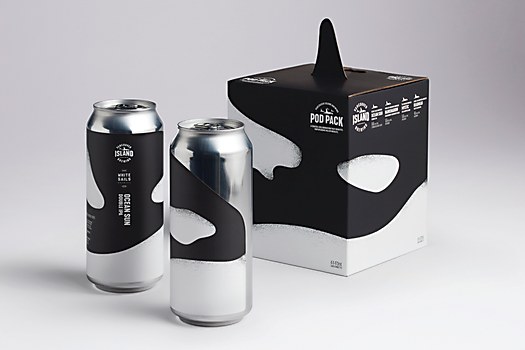 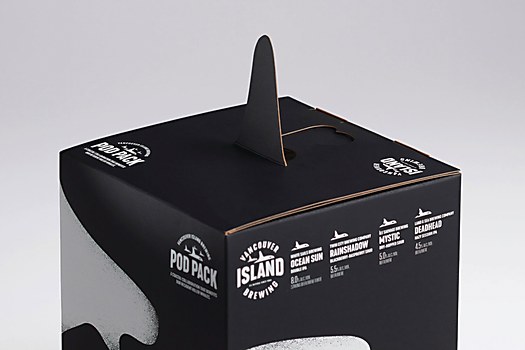 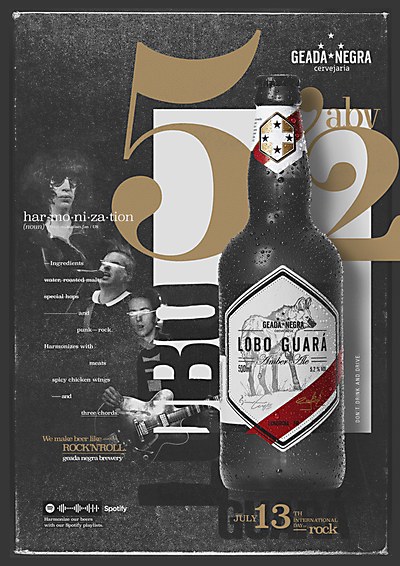 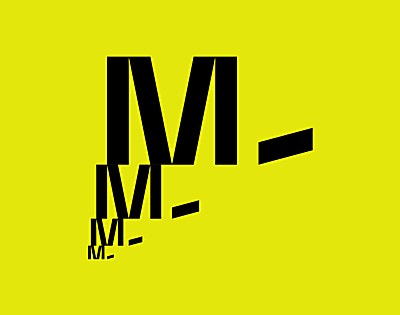 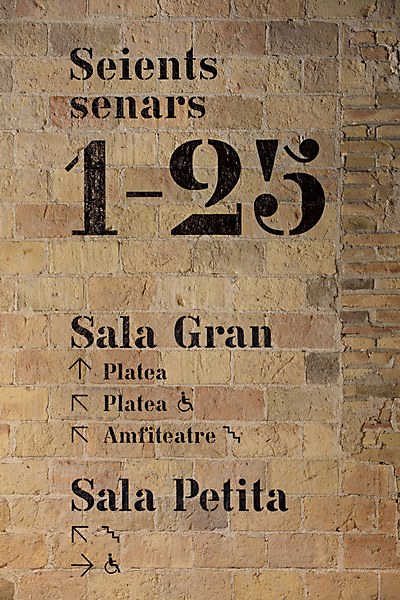