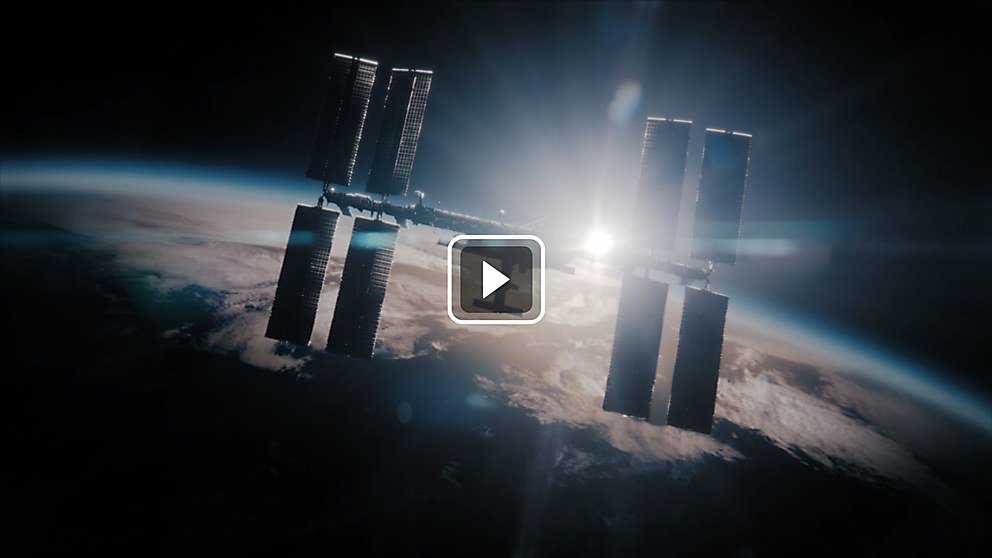 For this electric vehicle company, Forsman & Bodenfors shines a light on the paradigm shift astronauts experience on seeing the Earth from space.

Background: The purpose was to strengthen and establish the Polestar brand globally while connecting it to the new concept: Maximal experience. Minimal impact. We didn’t divide the target group into segments since we believe it’s much broader than that. Instead of having a specific target customer, we wanted to reach all people looking for a high-performance electric vehicle who are passionate about design and care about the future.

Design thinking: During the process, we came up with a “core belief” centered on the fact that Polestar designs cars for the planet and the people who live on it—a maximal experience with minimal impact. Unlike other car brands, Polestar is also radically transparent. Chief executive officer Thomas Ingenlath has even said that “electric cars are not clean,” so it was important to show that Polestar is part of the problem—and wants to be part of the solution, too.

With this strategy in mind, we set out to create a film that could capture this message in a human and emotional way while also reflecting society. And that’s when we discovered the “overview effect,” a cognitive shift in awareness reported by astronauts after seeing Earth from space. We then partnered with Dr. Karen Nyberg, who has spent 180 days in space. Her story became the central action in the film and gave us the unique and unexpected angle we needed to reflect a brand like Polestar.

Challenges: During the edits, we decided to take a mixed-media approach where most of the film uses existing footage. And in theory, that may sound easy, but it was much harder in reality since nothing was “set in stone”—and we had such a big library of visuals from which to choose.

Favorite details: The film became personal, cinematic and human but also managed to explain why Polestar exists and its role in society. There were lots of things to balance and many things fighting for attention in the mix, but I think we succeeded in the end.

New lessons: This project reinforced the fact that you need to be open-minded. Just because you have a “final” script doesn’t mean it’s final. In the process, the film—and even the idea—can sometimes take a different shape than what you had in mind from the beginning. Ours did. And the majority of the time, it changed for the better.

Visual influences: We had a broad range of visual influences. In particular, we looked at footage that portrayed Earth from an overview perspective and aerial observations that felt scientific yet human. We also took inspiration from TV shows such as One Strange Rock and Carl Sagan’s book Pale Blue Dot. One visual theme throughout the film is the different patterns of circles from an overview perspective, symbolizing Earth, of course, and movement and progress. 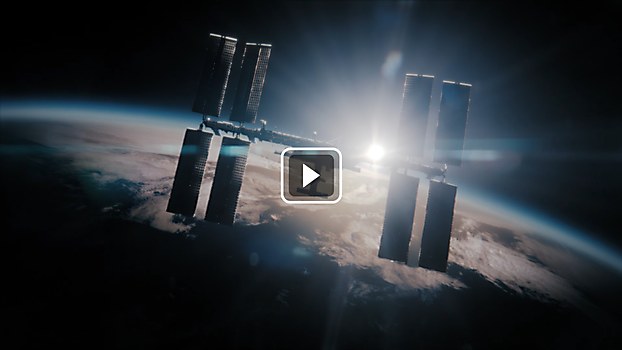 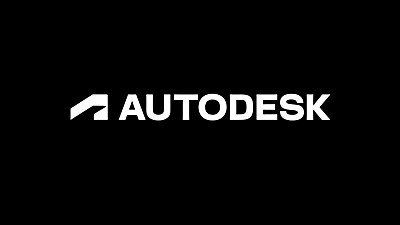 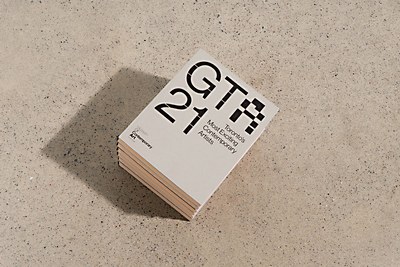 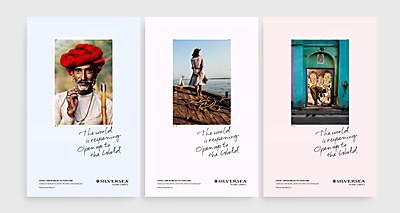