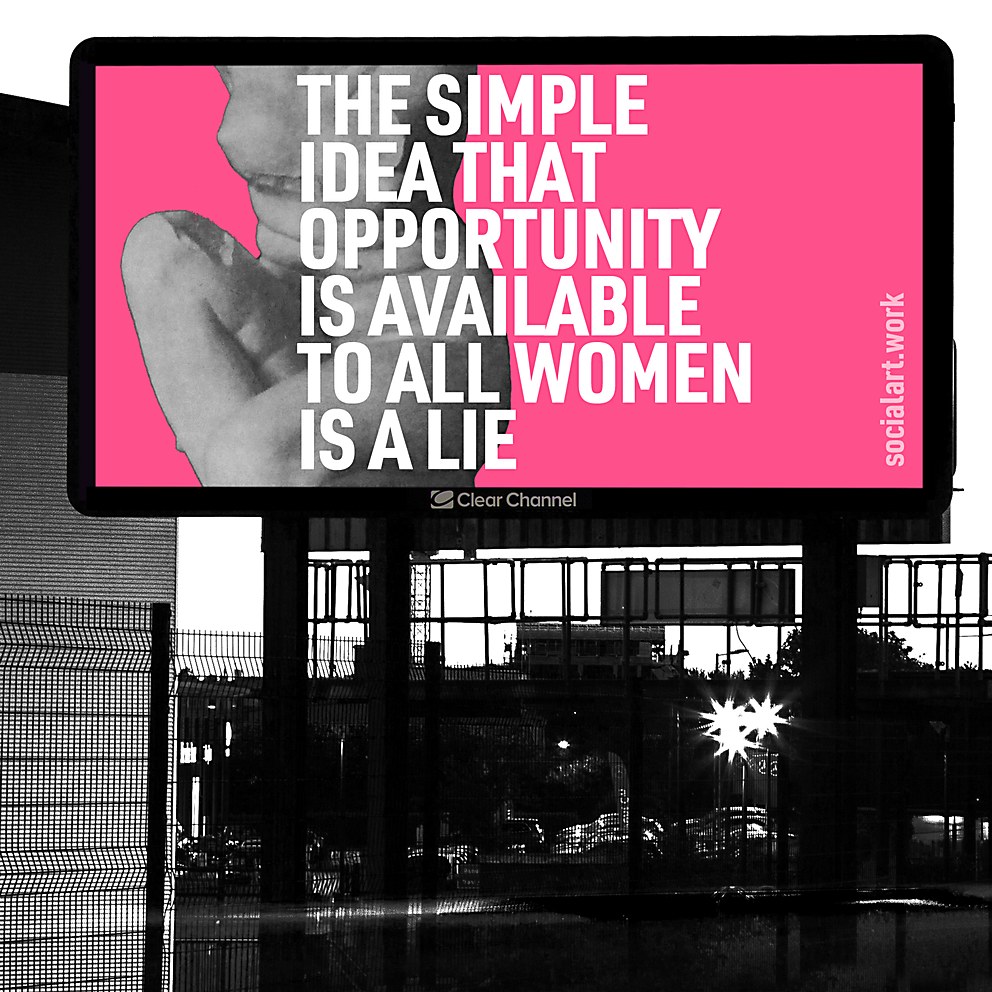 Background: Power and Gender aims to raise debate among the British public about the nature of power, and the way women and men regard, hold and use power differently.

Reasoning: All of my work aims to foster debate by placing text in public spaces.

Favorite details: That I was able to represent authentic and often contrary views of the same subject.

Visual influences: The twelve artworks are gendered using relevant found imagery—like the image of the Roman sculpture Venus de Vienne or Crouching Aphrodite (shown at the Collection of the Louvre) from the cover of a 1912 arts magazine published in Buenos Aires, and part of a portrait of Eugen Sandow, the world’s first professional body builder.

Anything new: We learned that Burt Reynolds was the first nude male centerfold in history, appearing in Cosmopolitan magazine in 1972. The magazine’s editor had said she believed women had the same visual appetites as men. 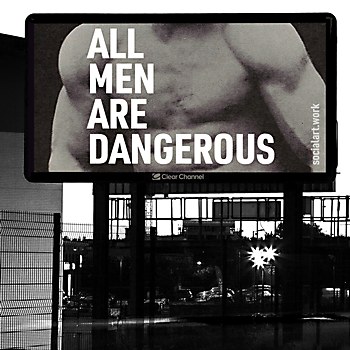 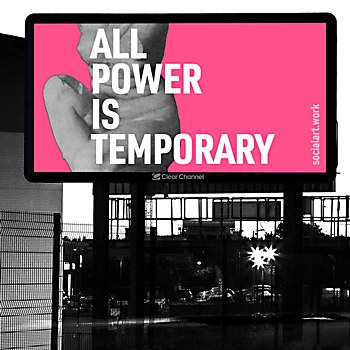 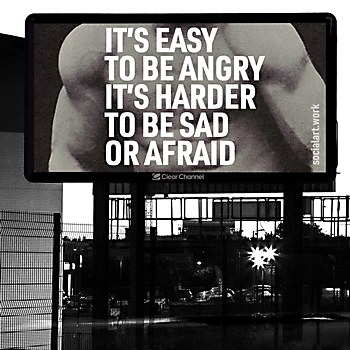 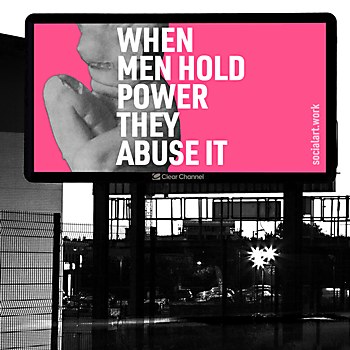 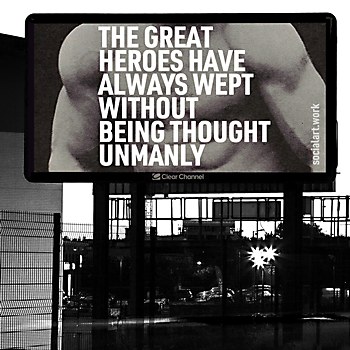 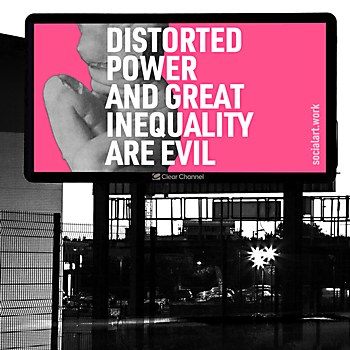 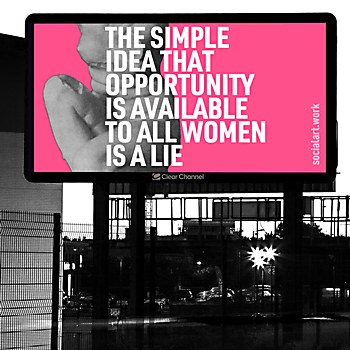 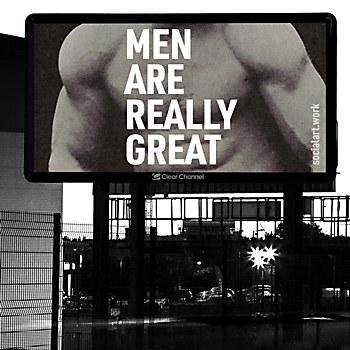 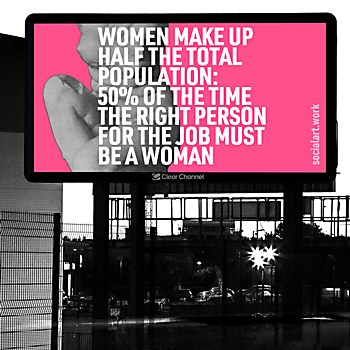 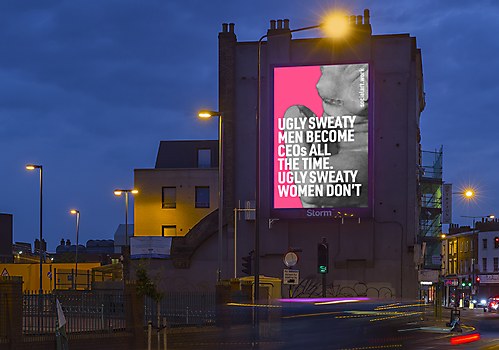 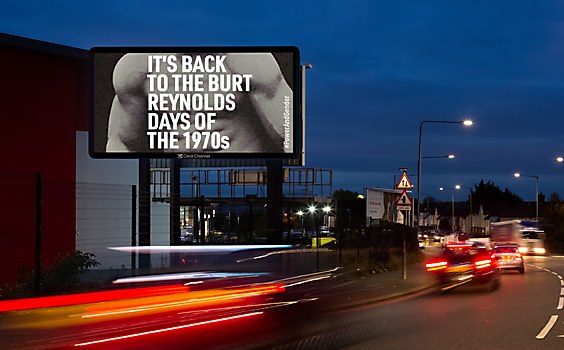 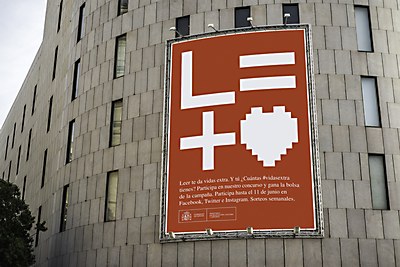 Exhibit / Advertising
Disneyland Paris spot
“The Little Duck” follows the story of a duckling that finally gets to meet Donald Duck at the Disneyland Paris. 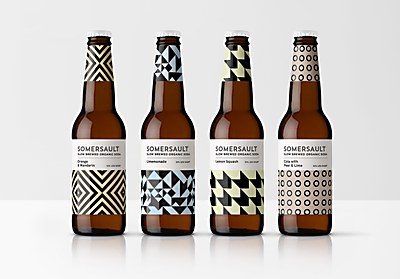