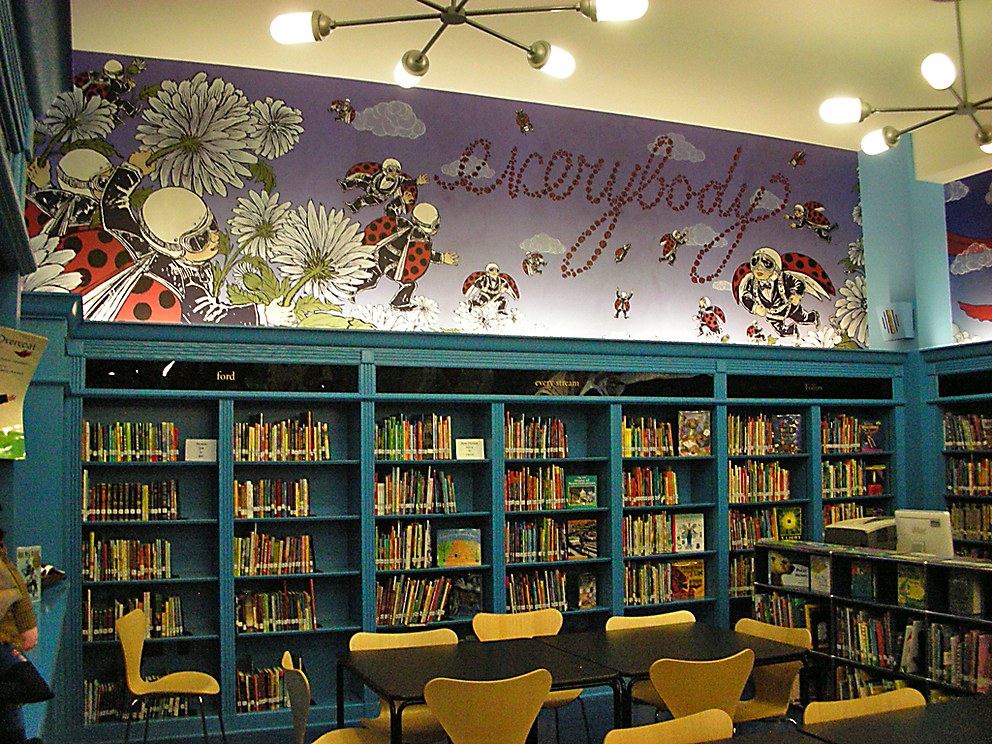 PS 96 "Everybody Who Is Honest Is Interesting" mural project

New York City based nonprofit organization Robin Hood Foundation’s main goal is to fight poverty in New York City. One of their ongoing projects is to team with Pentagram to donate entire libraries—including architecture, interior design, furniture and books—to public schools in the city’s poor neighborhoods. As organizers implemented the program, they found they were always left with a rather large strip of wall above the kid-size bookcases. Rather than painting them an institutional color, they decided to commission murals. For PS 96 located in Bedford Park in the Bronx, Stefan Sagmeister and illustrator Yuko Shimizu collaborated (on-and-off for two-and-a-half years) to create an eleven panel mural to illustrate the phrase “Everybody who is honest is interesting.”

According to Sagmeister, the quote is based on a comment by Quentin Crisp, the late British queen extraordinaire and subject of Sting’s song “Englishman in New York,” who visited the students at the Graduate Design Department of the School of Visual Arts in New York. Among his many memorable comments was one he used to say to journalists: “Everybody is interesting.” Members of the press came back and said, “Mr. Crisp, that is just simply not true. There are lots of utterly boring people.” He thought about it, agreed and revised his statement: “Everybody who is honest is interesting.”

The library opening ceremony was held on January 13, 2009. 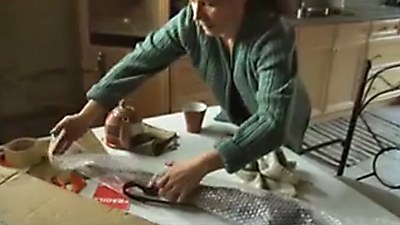 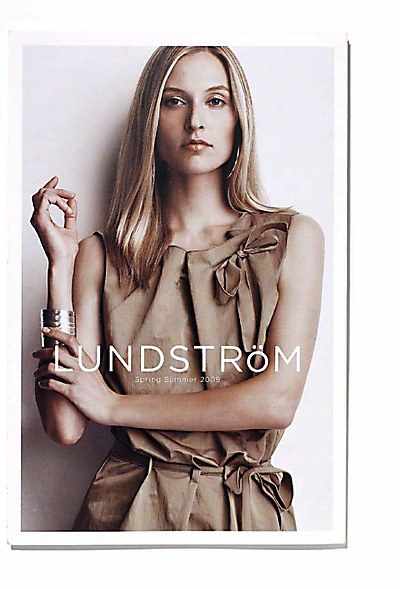 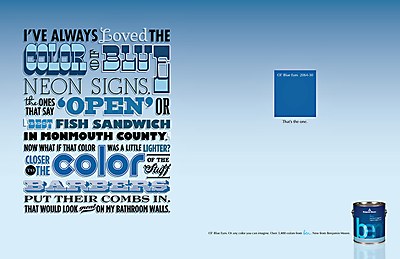