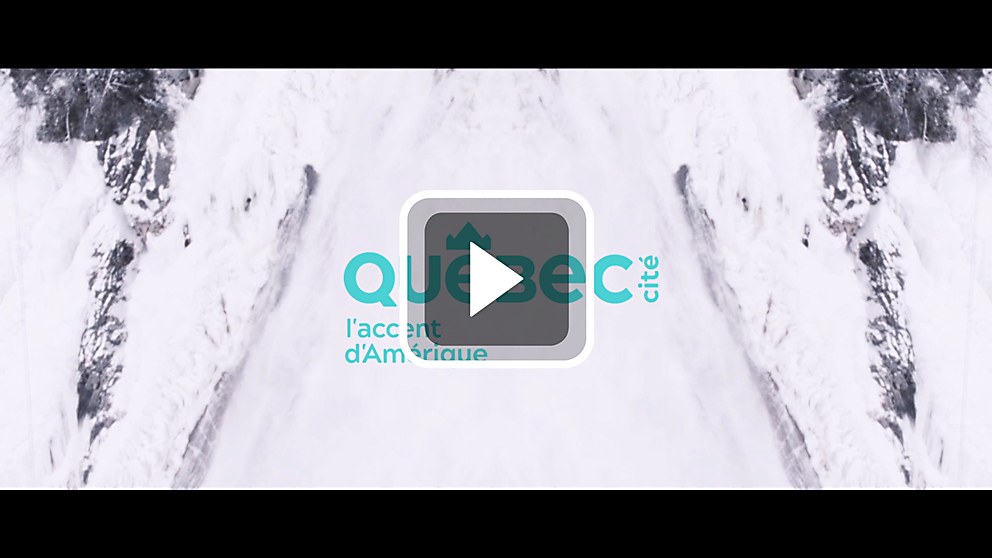 Background: Competition is fierce between destinations in the global tourism industry. To ensure Québec City maintains its power of attraction, it needed a distinctive and unifying brand, reflecting its heritage and what it is today. While the bulk of Québec City Tourism’s (QCT) marketing efforts focus on English Canada and the United States, the destination also attracts many European and Chinese visitors.

Reasoning: We designed a brand with an easily recognizable icon that would become associated with Québec City and its surrounding area. To allow us to embody the brand, we developed attractive promotional items and souvenirs that visitors would want to bring home. A strong visual was also necessary because the name can be challenging for non-French speakers.

Challenges: Québec City shares its name with the province of Québec, which can be confusing for visitors. To avoid confusion, the short, evocative word cité punctuates the logo, neatly differentiating the city from the province. When it came to designing the logo, this addition proved to be a challenge as it introduced a second layer of information into a limited space.

Favorite details: Taking the shape of turrets, mountains and a crown, the acute accent that tops the QCT logo recalls the Château Frontenac, an iconic local landmark, the topography of the capital and the city’s heritage, influenced by both the French and British Crowns. It’s also symbol of the French language, with a nod to our lilting accent as well as the warm and welcoming residents who treat visitors like royalty.

Visual influences: Since Québec City residents live close to the Saint Lawrence River, a major body of water, blue was a natural choice for the color of the logo. Because Québec City is in a Nordic country, and the North has become an important part of our identity as a people, we were also mindful of introducing warmth into the brand. Combining these inspirations, we opted for a shade of turquoise blue.

Anything new: Nowadays, cities are considered to be travel destinations in their own right. They compete with countries and states to attract visitors. By looking at some of the biggest cities in the world, we understood that the QCT brand had to be easily recognizable and offer a glimpse into what visitors would experience during their stay. 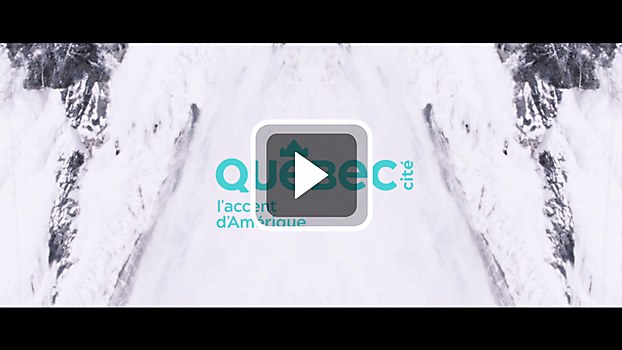 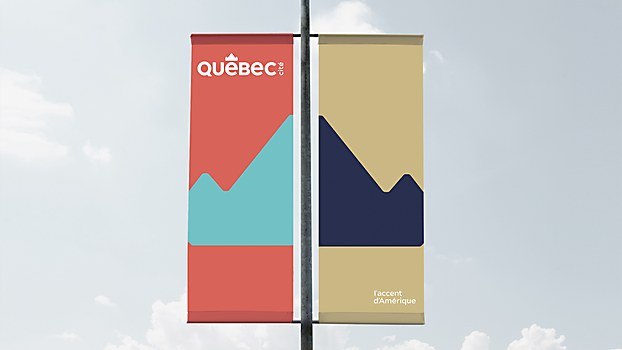 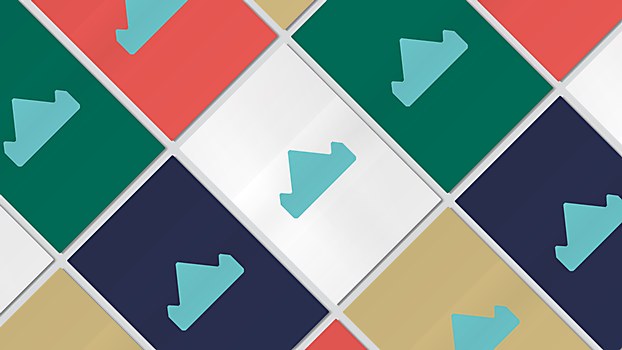 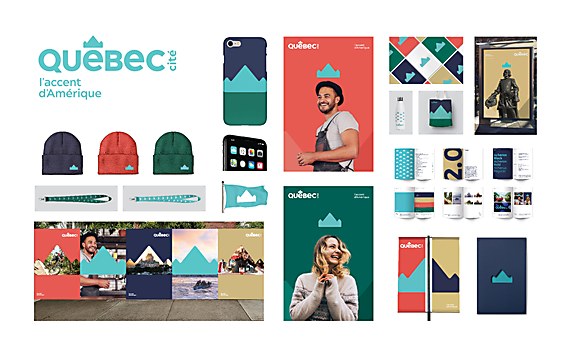 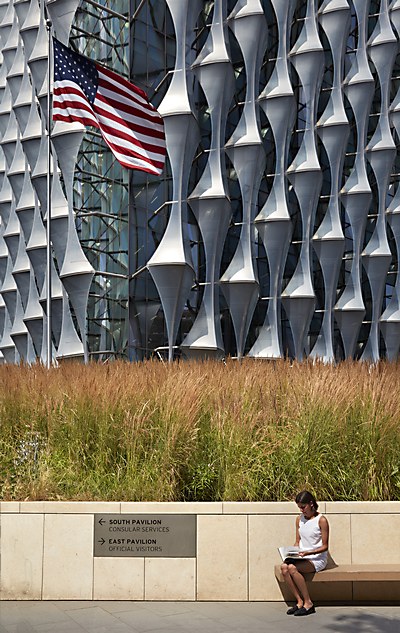 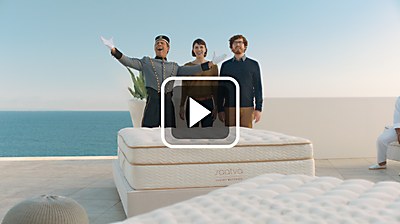