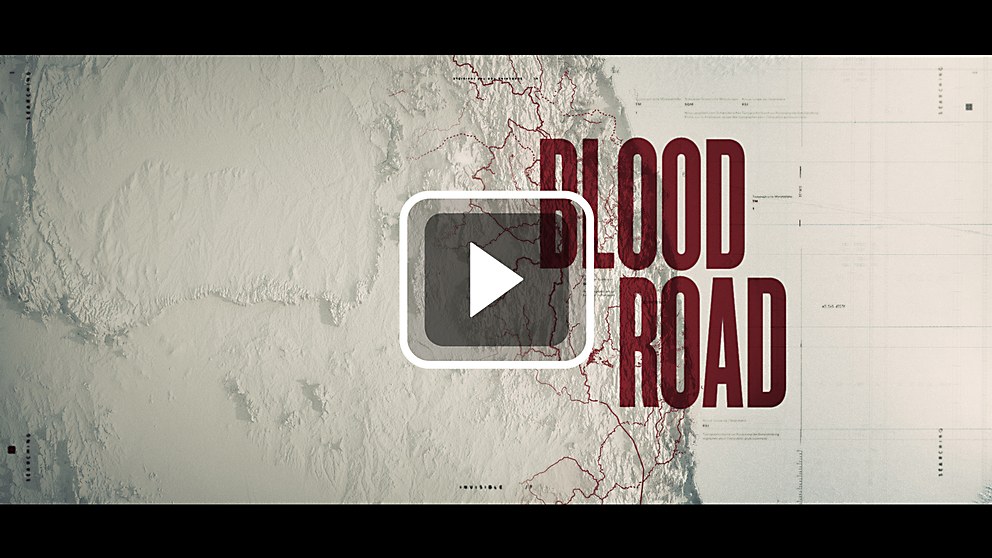 Background: Blood Road focuses on the inspiring journey that Rebecca Rusch, an ultraendurance bike athlete, and her riding partner Huyen Nguyen endure to find the crash site where Rusch’s father was shot down above the Ho Chi Minh trail during the Vietnam War. Produced by Red Bull Media House, the film appeals to all audiences, from documentary enthusiasts to war veterans to people looking to know more about world history.

Reasoning: A feature-length documentary like this requires many different graphic components to help tell the story. One of the big tasks was bringing the hard-hitting statistics that many people don’t know about the Vietnam War to light. The director and I discussed how important it was to communicate those facts without being biased, disrespectful or inaccurate.

Challenges: The opening graphic sequence was a crucial part of the film, and we needed to make it as strong and impactful as possible. Everything had to be right—the animated design elements, the sound effects and the overall pacing of the edit. We created 20 different versions of that sequence before we were happy with it.

Favorite details: The full computer-generated shots were the ones that ended up being the most fun for me—visuals like the flag floating through the air and the bullet casings hitting the ground. I was also pleased with the maps and how the 2-D graphic design elements came together to complement the 3-D visuals.

Anything new: I learned a great deal about the history of the Vietnam War, the global events leading up to the war and the stories told from both points of view—American and Vietnamese.

Time constraints: The most important decision we made was starting very early in the design development phase. This allowed us to explore many different ideas and flesh out a lot of various concepts. The design work even informed certain shots and moments when the crew was filming, since they were able to shoot with the design work in mind. 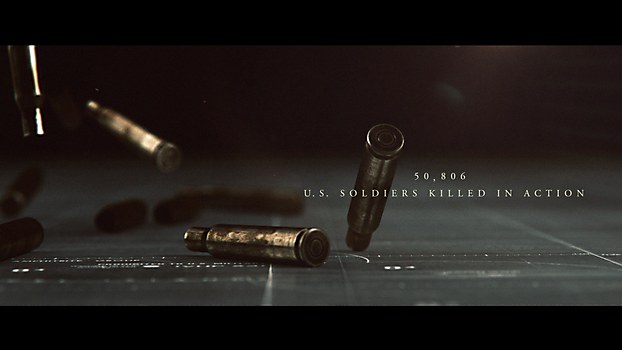 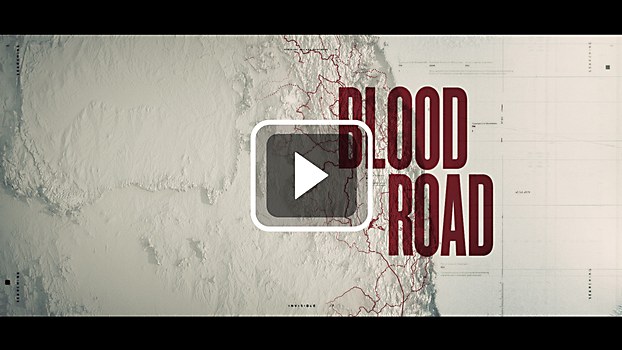 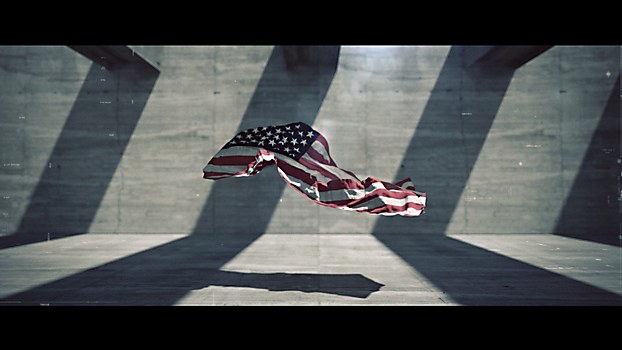 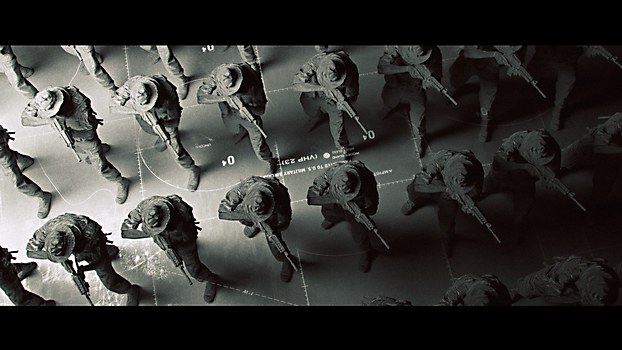 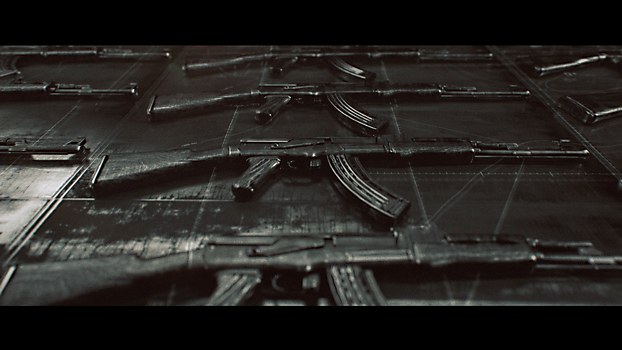 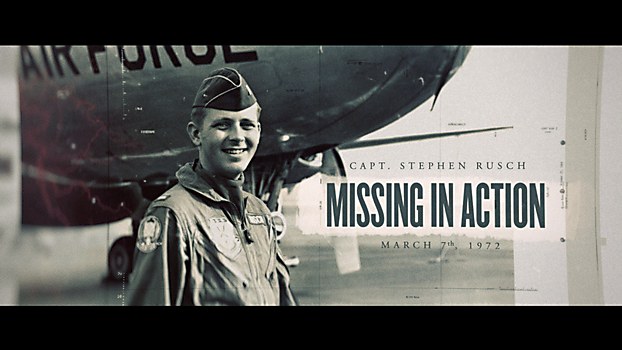 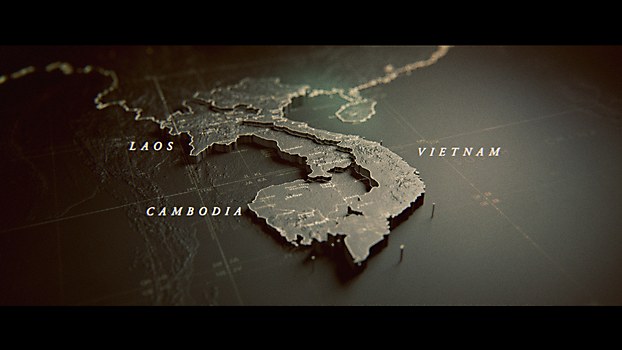 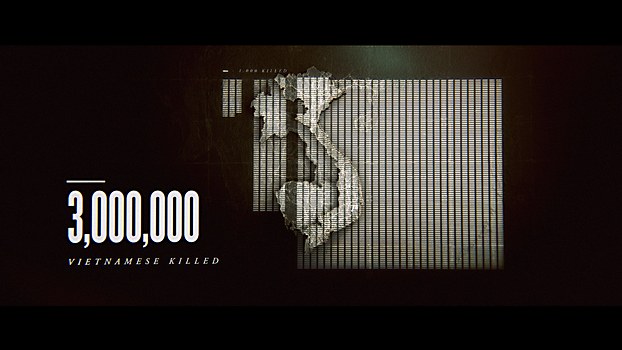 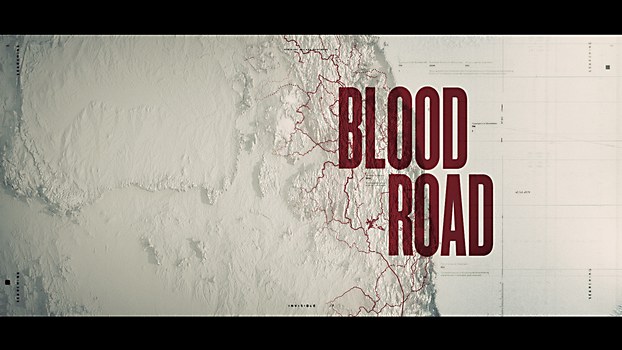 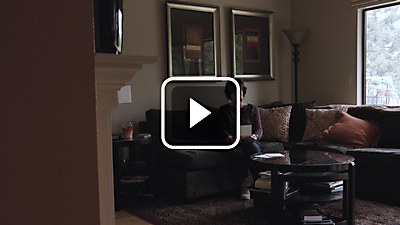 Exhibit / Advertising
Seniorlink spot
Mechanica’s spot for Seniorlink, “My Wish,” raises awareness of the challenges faced by people caring for loved ones with Alzheimer’s—with the story of Pam and her family. 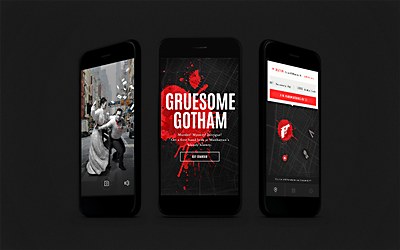 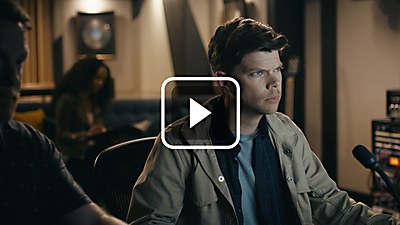