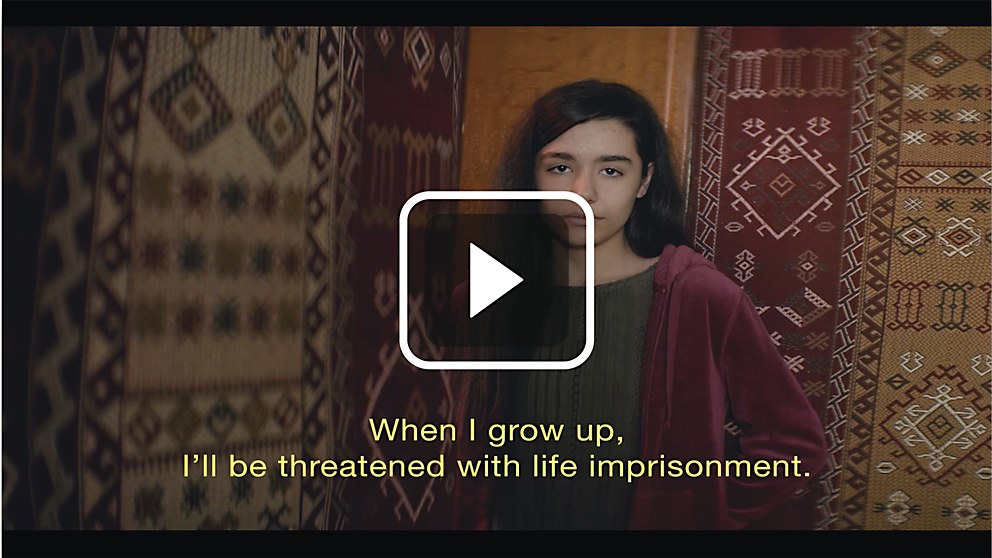 BETC Paris’s film reveals the stark reality of being a journalist today.

The nongovernmental organization Reporters Without Borders reports that in 2016, 74 journalists were killed in connection with the gathering of news and information. The countries with the biggest tallies were Afghanistan, Iraq, Mexico, Syria and Yemen.

To bring this fact home, ad agency BETC Paris created “When I Grow Up,” a film that aired as the annual fundraising campaign for Reporters Without Borders on both TV and online. In the film, children from all over the world are asked what job they would like to do when they grow up. Turns out, a lot of kids want to grow up to become journalists. What they don’t know are the threats that lie behind this occupation. 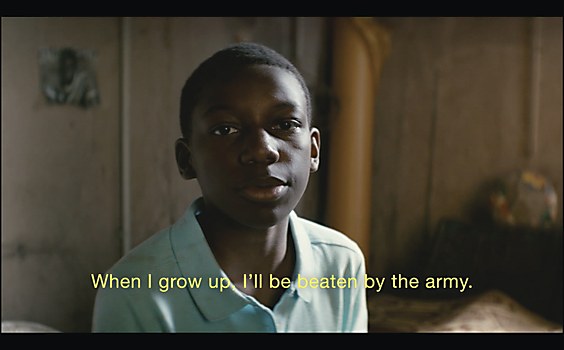 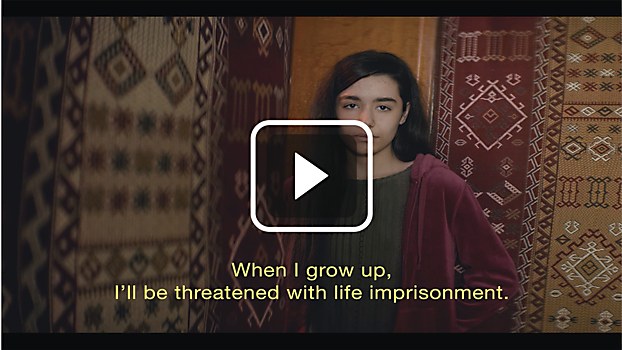 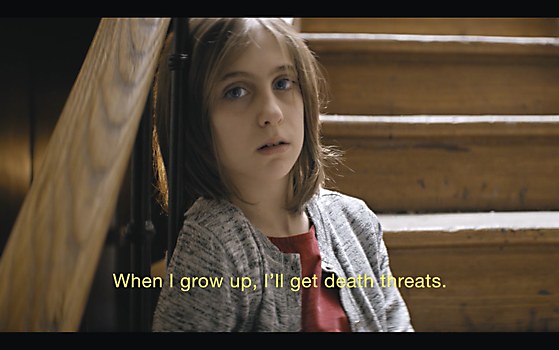 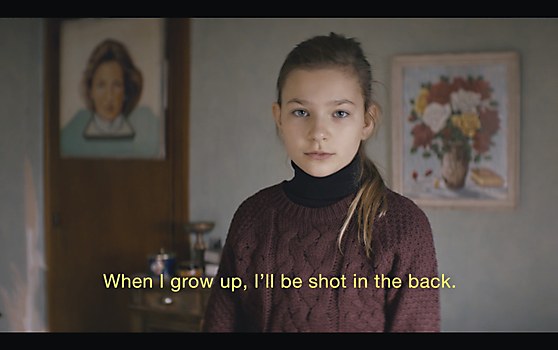 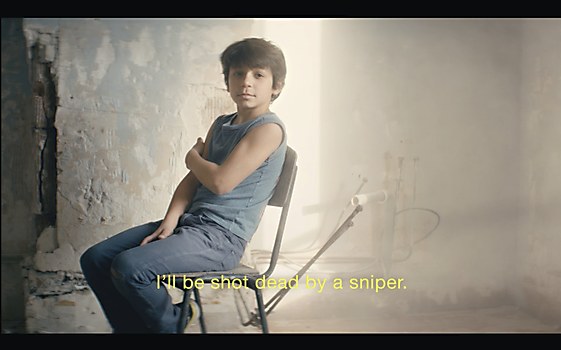 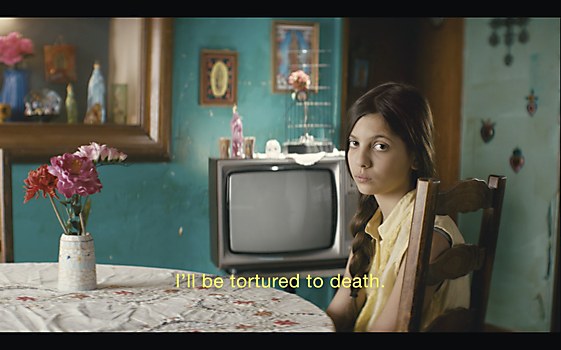 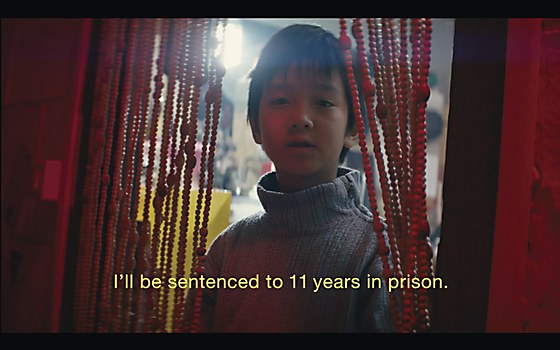 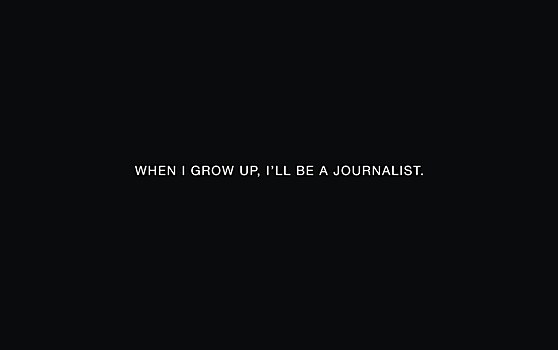 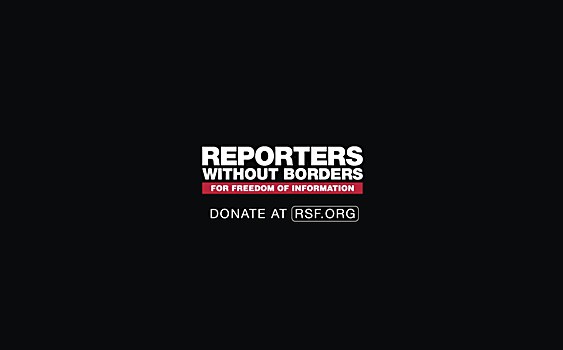 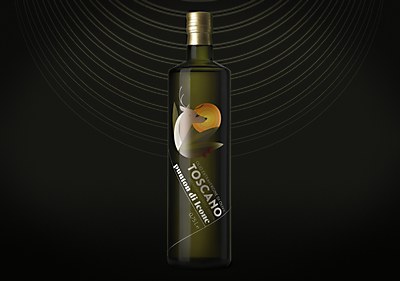 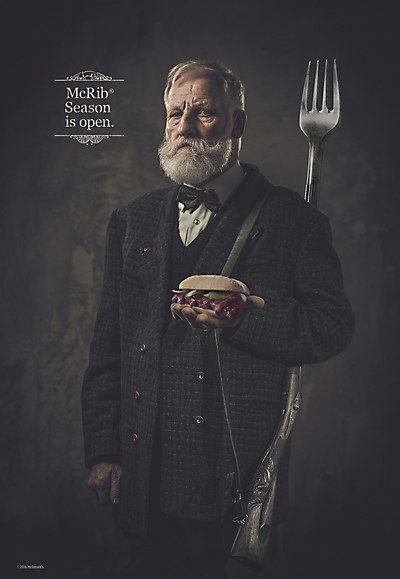 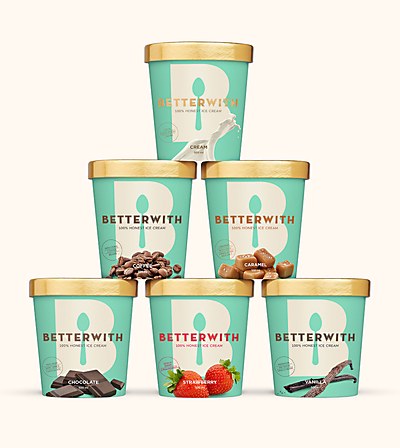