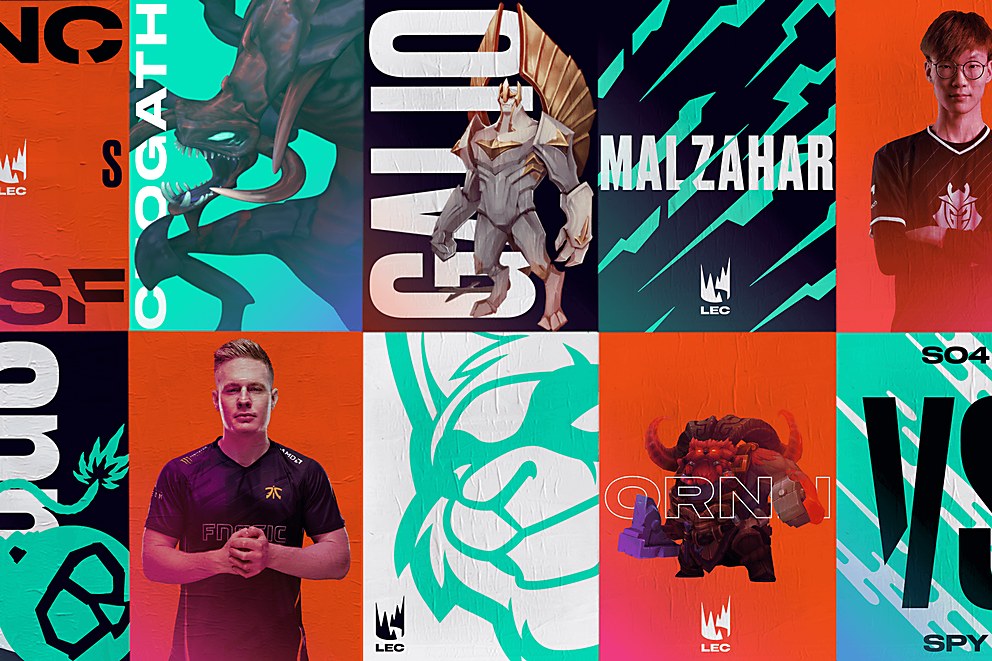 DesignStudio’s energetic new identity for its League of Legends European championships stands out from the crowd.

Background: Riot Games has helped make e-sports massive with League of Legends; developing one of the world’s most successful games, as well as broadcasting and running global competitions. Riot wanted to create the world’s most engaged e-sports league. The European (EU) competition needed a new identity to set it apart from its North American counterpart and push it beyond traditional sport clichés with its new name: League of Legends European Championship or LEC for short.

Reasoning: We wanted to create a bold and vibrant brand for the European championship that would separate it visually from other regional leagues and do it in a way that was relevant to the EU gaming community of League of Legends. Our graphic language is inspired by League of Legends’ explosive energy and the clash of teams, fans and cultures in the league.

Challenges: We had to learn as much as we could about the game, the broadcast and e-sports in general. It was like three projects in one, so there was a huge amount to learn. We found ourselves getting into the game and started watching the sport live each week and following the banter on Reddit. It also helped that we had members of the team who were keen gamers and active players of League of Legends.

Favorite details: The logo represents that explosion of energy and a crown of victory. The crown was particularly relevant for Europe because of its history of kings and queens. The colors—black, white, teal and orange—add punch. The leading typeface Druk is reminiscent of old European boxing posters, and we had commercial type cut it up to add extra drama. We also commissioned illustrator Daggers for teeth to create 142 bespoke illustrations for each League of Legends champion.

Specific demands: We worked closely with LEC to find its own way of doing e-sports—that didn’t rely on traditional sport clichés—and focus on the community, history, pros and the game itself. We built a robust design system, but we also collaborated to write some simple principles on how LEC would create things in the future. 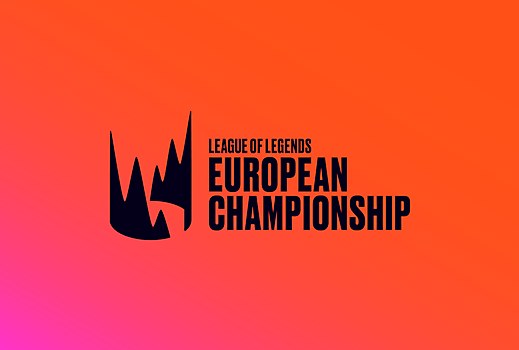 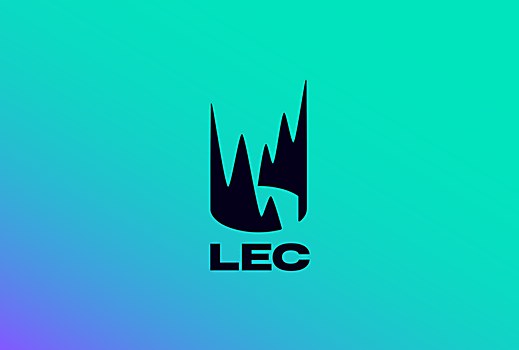 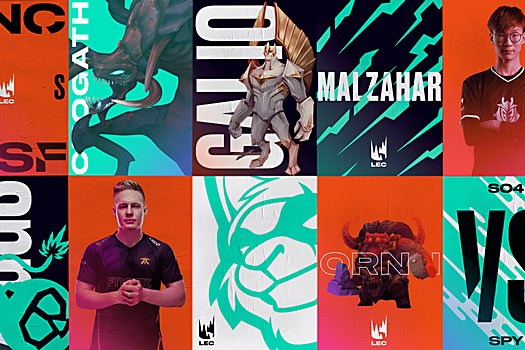 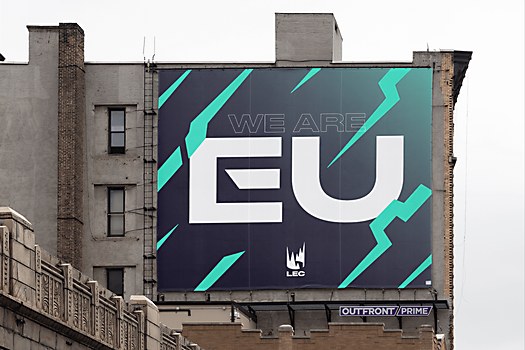 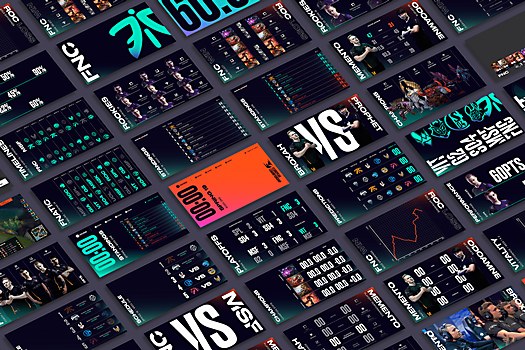 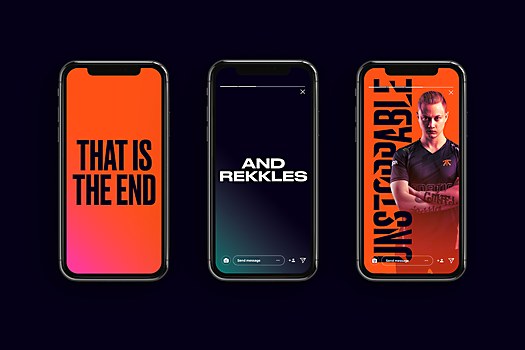 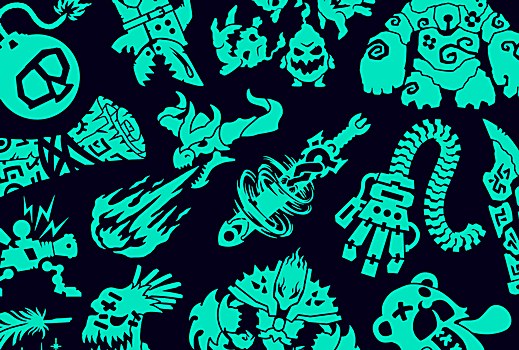 Exhibit / Advertising
Huawei spot
In “StorySign,” a young deaf girl gets the gift of enriched reading with the help of the StorySign app. 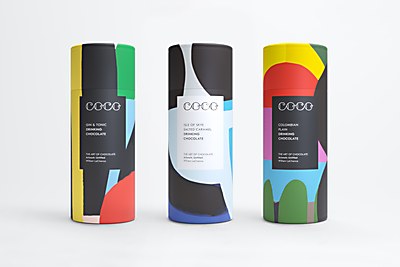 Exhibit / Design
COCO packaging
The tube packaging for this boutique chocolate brand explores decadence through artisans who innovate and challenge. 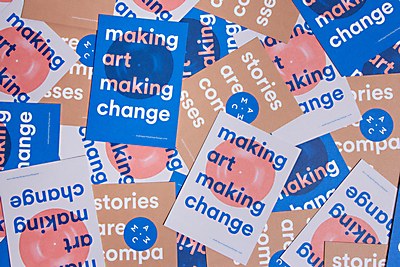