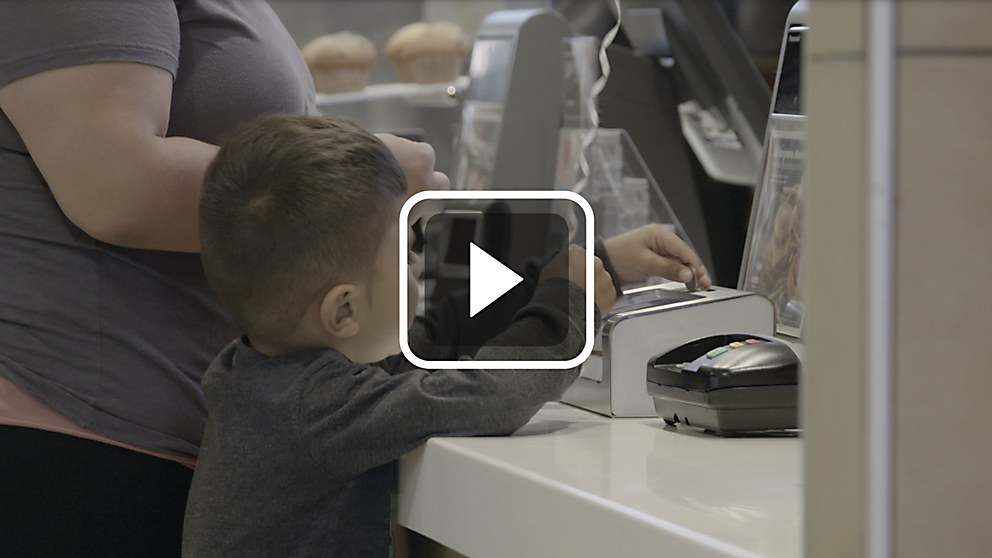 Cossette Chicago shows the value of every donation to Ronald McDonald House Charities.

Ronald McDonald House Charities helps thousands of families every year, yet most people never see the impact of their donations. Wanting to increase donations in-restaurant, it turned to Cossette Chicago for help. The ad agency decided that the best way to do that was to show how valuable ever donation really is.

Cossette filmed in two locations. First, it interviewed families inside a Ronald McDonald House and edited the film. Then, one week later, it set up five hidden cameras in a McDonald’s restaurant. When a customer dropped a coin in the donation box, all the lights in the restaurant shut off, and the menu boards came back to life, showing the edited interviews. Six people from Cossette and Ronald McDonald House Charities watched most of this unfold on tiny monitors inside a van, cramped but reveling in the acts of kindness unfolding before them. 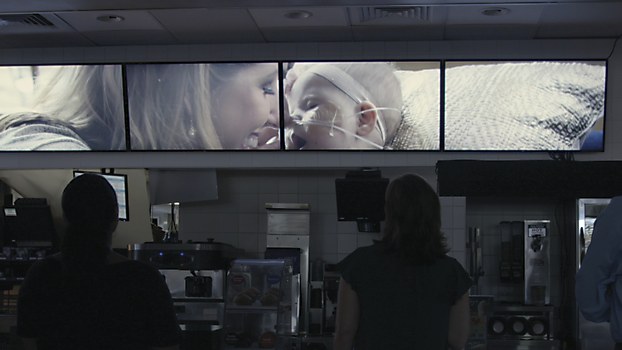 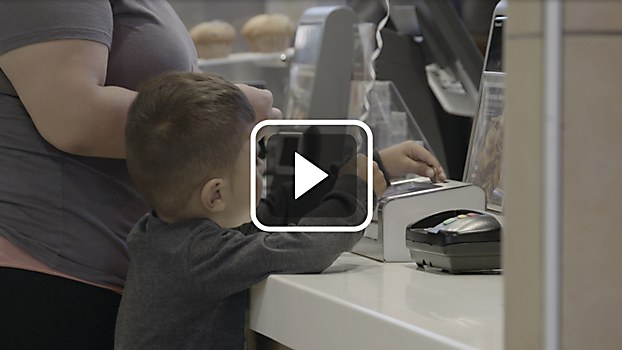 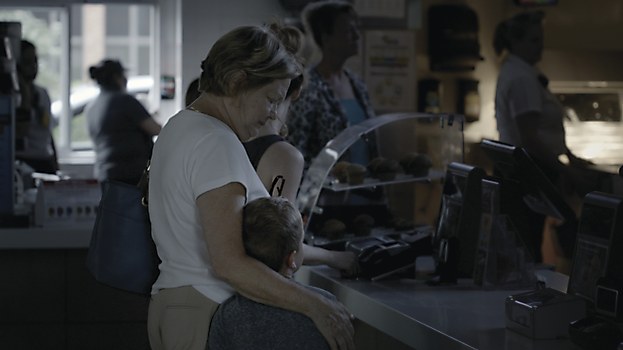 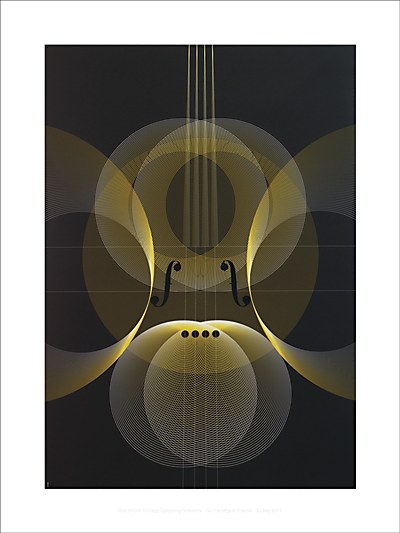 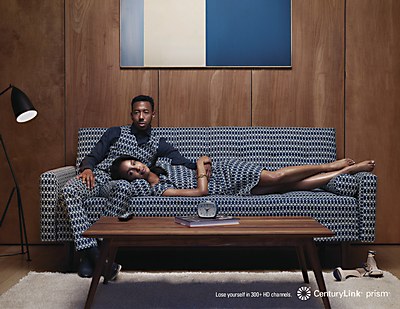 Exhibit / Advertising
CenturyLink Prism TV print ads
Photographer Randal Ford captures the ubiquitous feeling of being one with your couch. 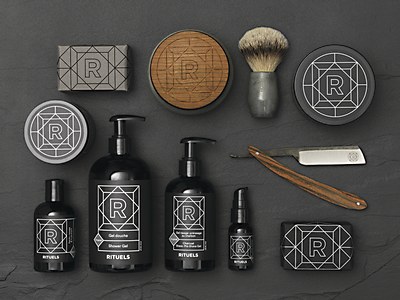