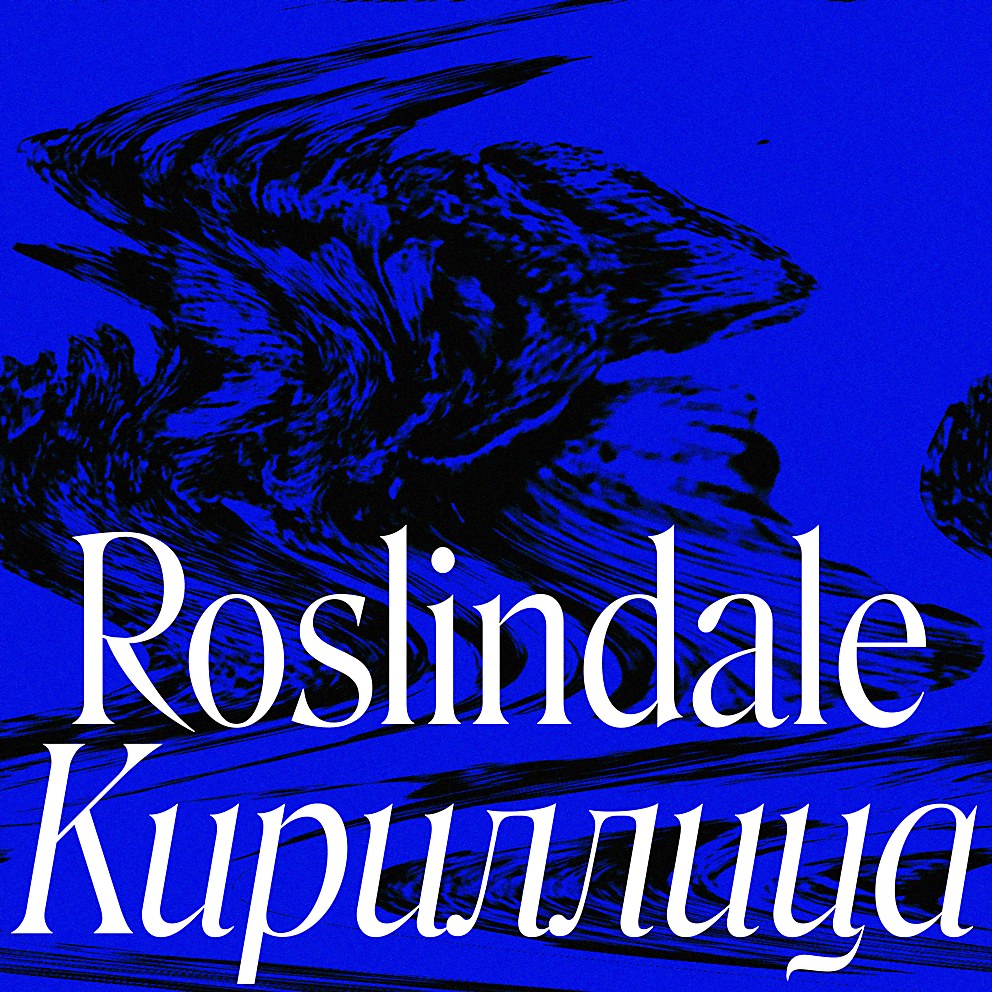 Jovana Jocić transposes the spiky and blobby contrast of the Latin typeface De Vinne into a Cyrillic script for DJR.

Background: Roslindale is a versatile text and display serif that started as a reinterpretation of De Vinne, a quirky Victorian typeface originally published in the 1890s by Central Type Foundry. Its unique attitude comes from the reverberation of sharp, pointy serifs against bulbous, round shapes. It turns out this spiky/blobby contrast is a natural fit for Cyrillic script, which has more opportunities for these specific features compared to the Latin alphabet. In my interpretation of typographer David Jonathan Ross’s Latin design for the Cyrillic script, I passed up no opportunity to enhance this juxtaposition.

Design thinking: Roslindale has grown into an extensive type family for editorial and branding use since 2017. As a user of the Cyrillic script, I was excited to take its versatility to the next level by broadening its language support. Ross and I agreed that the best solution would balance the needs of the typeface with the unique demands of the Cyrillic script, and I strove to strike that balance.

Challenges: Staying true to the already established visual style while adapting it to a new writing system. That’s invariably the most challenging aspect of every language expression. The construction of Cyrillic letters and their overall feel when set in text differs quite a lot from Latin. To connect them as naturally as possible, I felt the need to expand its vocabulary of shapes and introduce some new forms that are not seen in Latin.

Favorite details: One of the most exciting parts of the project was designing the italic. The cursive construction enabled me to play ad come up with details that also influenced many decisions made in the roman. Stylistic alternates enable the user to easily deploy roman forms in the italic fonts and vice versa, offering unusual possibilities for a stylistic variation.

Time constraints: Throughout the design process, Ross and I met regularly, looked over proofs and discussed the best way to balance the needs of the typeface and the needs of the script. Because this wasn’t commissioned by a particular client, we had a flexible deadline that enabled us to explore different design possibilities without having to worry about time constraints.

Specific project demands: Drawing Cyrillic for a single style is challenging enough, but Roslindale Cyrillic is available in a series of display condensed weights—from extra light to ultra—as well as a more limited set of sturdier deck and taxi weights for smaller sizes, not to mention the aforementioned italics. It also contains language-specific alternates for Bulgarian, Serbian and Macedonian, and all of this is encompassed in a variable font. The real test of this typeface is seeing how it gets used, and I hope that designers will take advantage of this significant stylistic range. 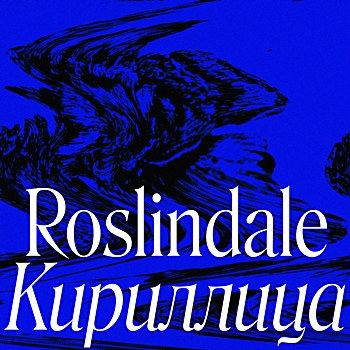 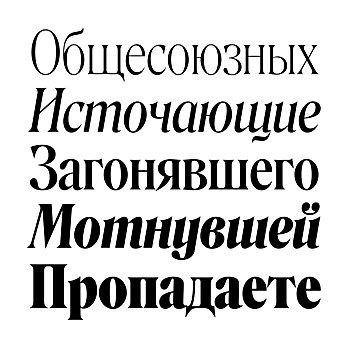 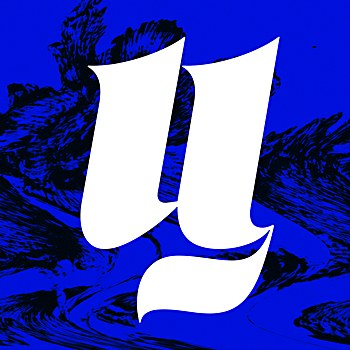 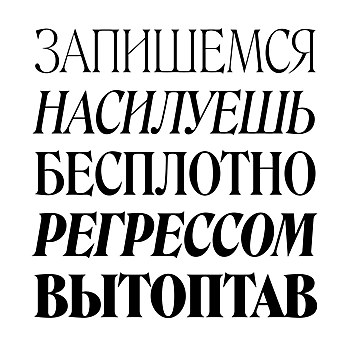 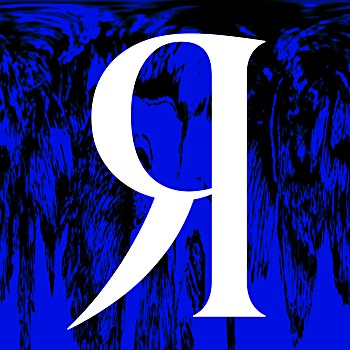 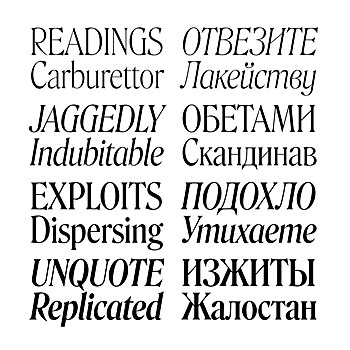 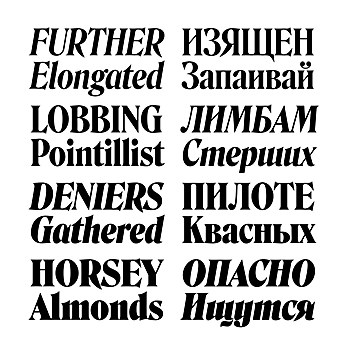 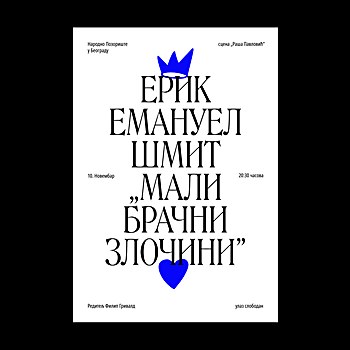 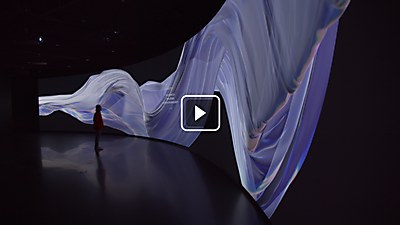 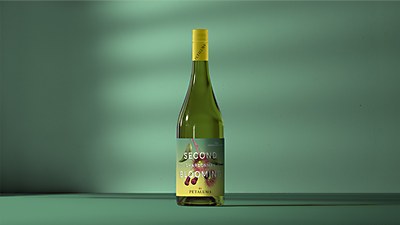 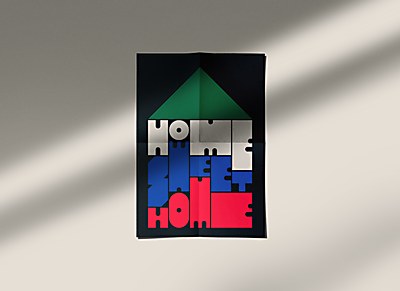