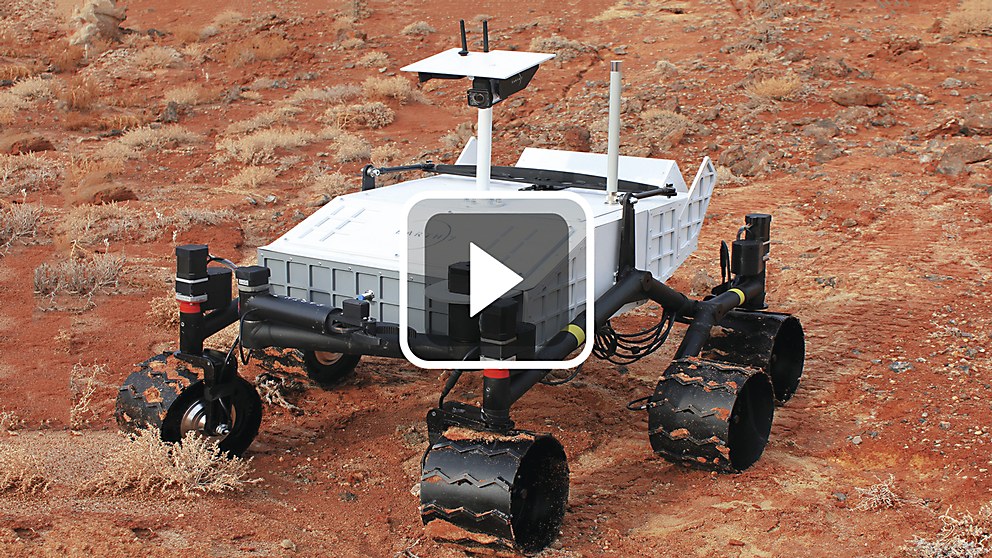 For decades, humanity has sent rovers to explore the places we can’t, from the moon to Mars. But for most people, the real undiscovered planet is our own. To encourage Russians to explore the best planet we know, S7 Airlines launched Earth7, a nearly unbreakable planetary rover destined for Earth.

Developed by Wieden+Kennedy Amsterdam and ISD Group—an experienced agency of robot technicians, experts on new technologies, programmers, engineers and industrial designers—Earth7 is the interactive extension of the Best Planet campaign.

Revealed at an event in Moscow, users could maneuver the rover to explore a secret area nearly 3,100 miles away: the location of Earth7. Seated in front of a huge screen transmitting the rover’s live location, participants were able to remote control the 165-pound aluminium machine with just a flick of the hand thanks to an intuitive interface, a high-speed data connection and a kinetic armband. Each participant had the opportunity to win two return tickets to any S7 destination worldwide—as long as she or he could collect three samples of life on Earth. Over 50 samples were rendered on top of the rover’s live video stream in a dynamically generated gaming interface to encourage players to explore the remote terrain. 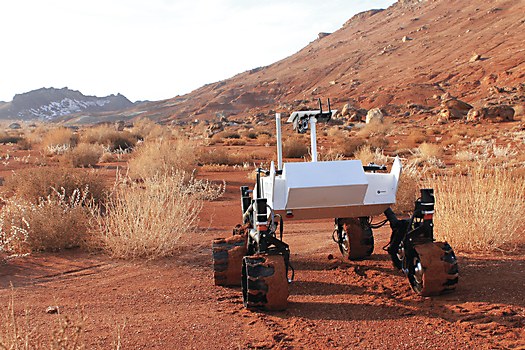 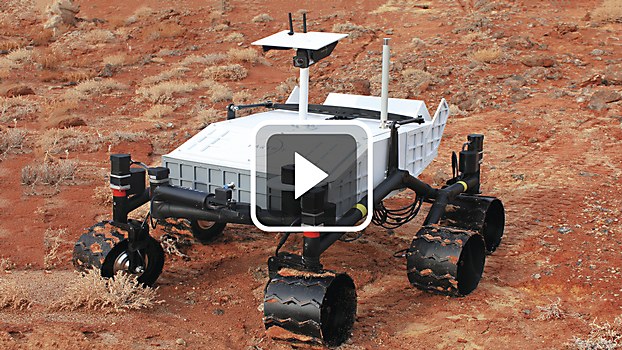 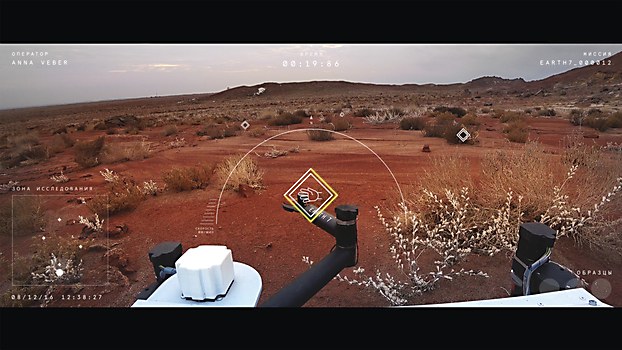 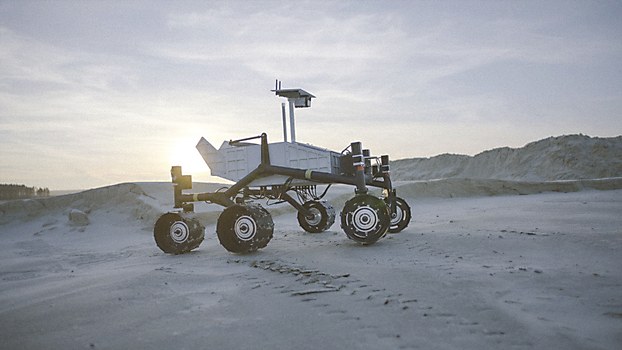 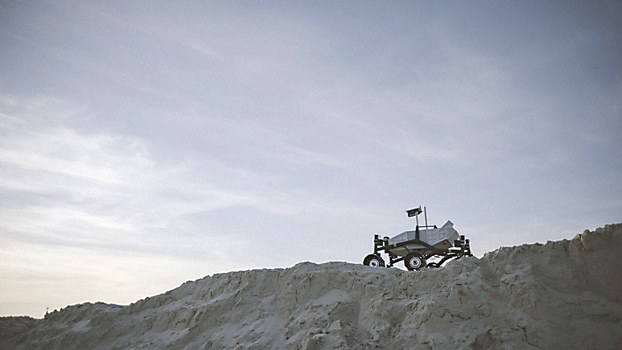 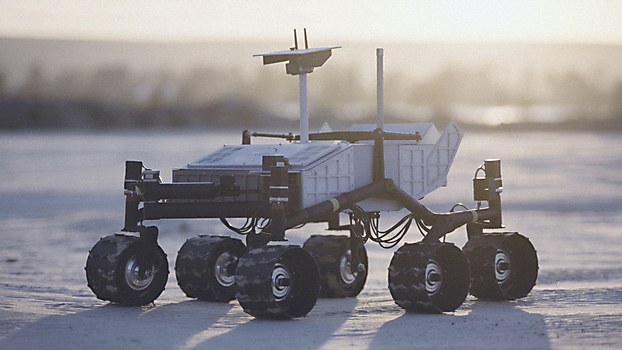 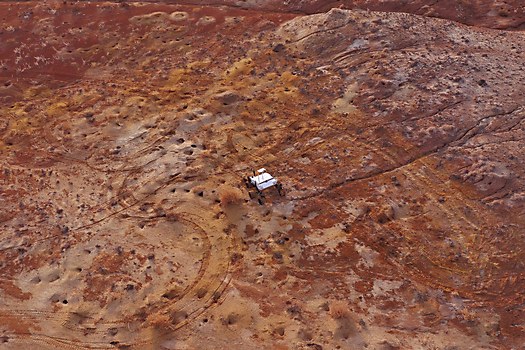 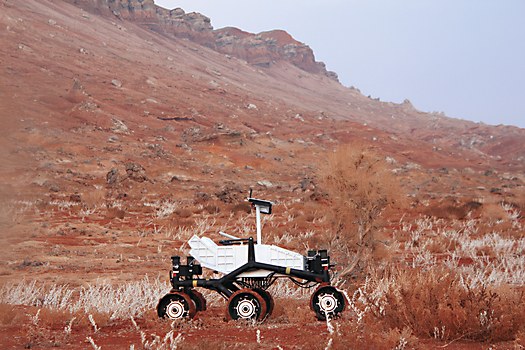 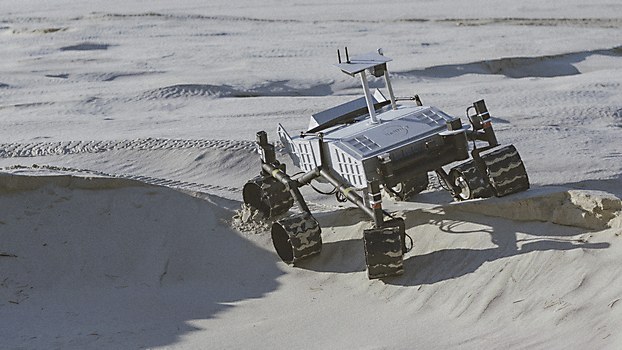 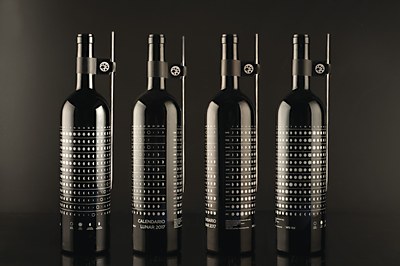 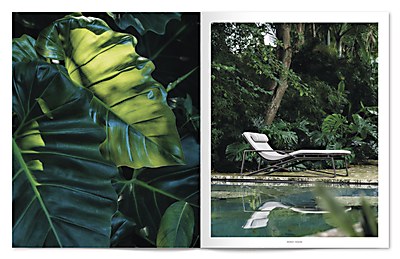 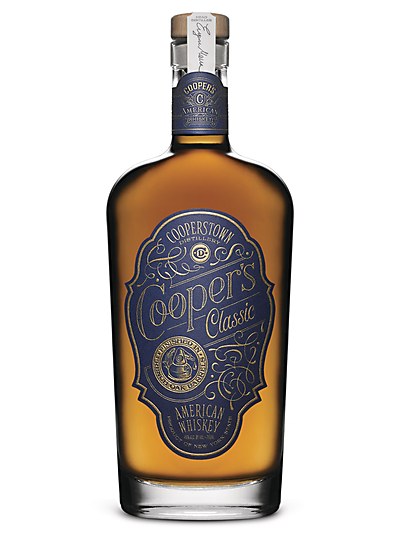