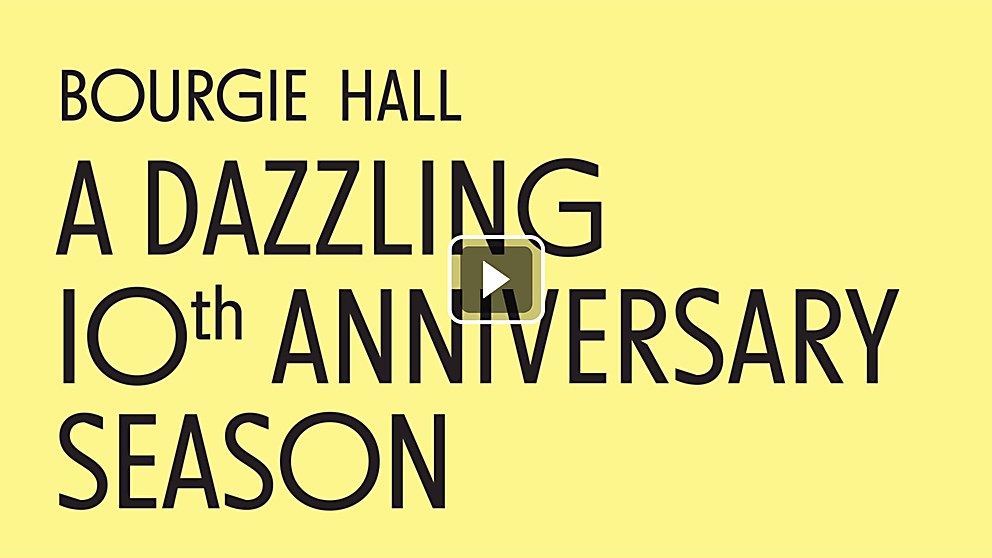 Paprika’s campaign for this music performance hall conveys the appeal of chamber music to a younger, more diverse audience.

Background: As part of its tenth anniversary, Montréal’s Salle Bourgie (“Bourgie Hall” in English) looked forward to a celebratory campaign that focuses on the diversity of its programming and the musical genres that inhabit its genre. Having opened in September 2011, the hall offers a high level of programming, welcoming local Canadian and international musicians. Housed in a church that’s now part of the Claire and Marc Bourgie Pavilion of Quebec and Canadian Art, Bourgie Hall offers music lovers performances that reflect the encyclopedic diversity of the Montreal Museum of Fine Arts in an intimate setting, bathed in the soft light of early 20th-century Tiffany windows. While Bourgie Hall is well known among its subscribers and chamber music enthusiasts, it wanted to appeal to a younger, more diverse audience through this campaign.

Design thinking: Bourgie Hall created a festive decennial campaign focusing on the musical genres that inhabit its museum space. In an intriguing collage exercise, the number 10 is created through the entanglement of various instruments. A series of four permutations of two instruments is all the more relevant since together, they represent the various musical genres of the anniversary programming. This plurality of musical programming is at the heart of its communication objectives, as Bourgie Hall offers its clientele classical, baroque, world and chamber music, as well as jazz and recital performances. A bandoneon, bass drum, horn, clarinet, classical acoustic guitar, cymbal, violin, percussion mallet, banjo, flute, French horn, tambourine and tuba—among others—give rhythm to the whole campaign.

Challenges: Undoubtedly, creating a campaign that would rejuvenate the hall’s clientele and attract a larger audience. While the prowess of the performances and the musicians’ expertise are undeniable, chamber music is an art form that is still unknown to the general public. Thus, we wanted to make the campaign engaging to neophytes by proposing a graphic solution that would bring freshness through a contemporary and festive proposal. However, this proposal still had to appeal to Bourgie Hall’s loyal clientele, who are sensitive to the refined nature of this art form.

Favorite details: This campaign has become, through its exercise, a structuring framework in the manner of a successful identity program. Its success has consolidated the importance of Bourgie Hall’s presence in the Montréal music ecosystem.

New lessons: Chamber music was a new and unexplored sector for us, although the cultural milieu is very present. This was an opportunity to deepen our knowledge of this sphere of activity and identify design and communication opportunities. Eventually—and no doubt in part because of the success of this campaign—other players in the performing arts approached us for equally interesting mandates, knowing that we were sensitive and knowledgeable about this milieu.

Visual influences: The photo composition of the instruments enabled finesse in the execution. The use of folded colors conferred a silky aspect, close to that of the muffled lighting of the Bourgie Hall stage.

Time constraints: The advent of COVID-19 would have canceled the campaign, but the project was so exciting that it would have been a shame if it had never come to life. A year later, when the situation was resolved and Bourgie Hall was once again able to put on live performances, we released the campaign. It appeared to us that the campaign was as relevant and convincing as ever. Neither the coloring nor the image composition had to be revised, confirming that the solution had a timeless character—like classical music. 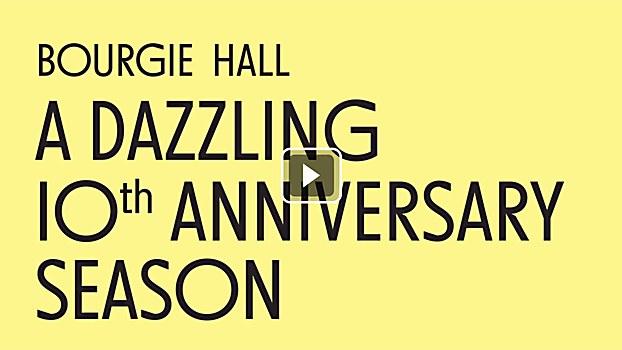 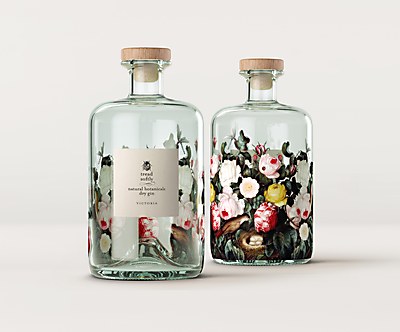 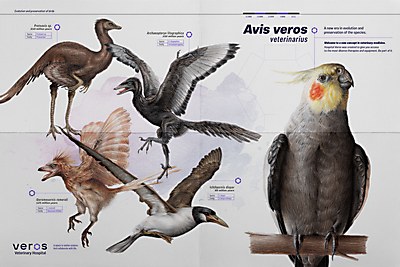 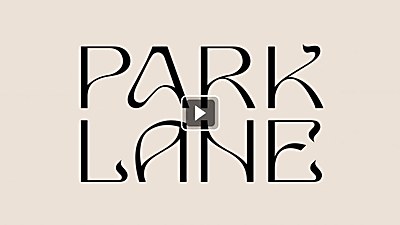