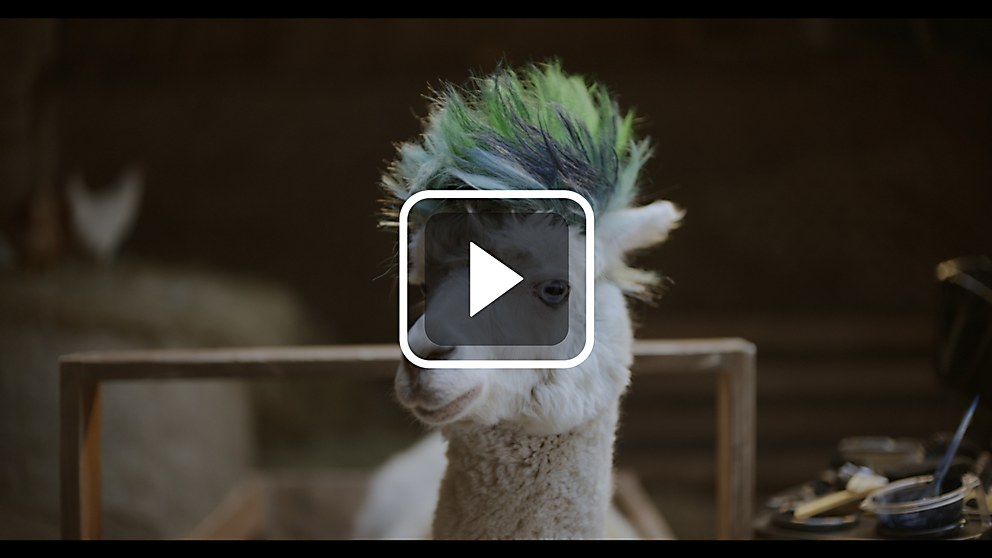 “Alpaca” proves to the next generation workforce that the Samsung Galaxy Note10 is the device they need to make any idea a reality.

Background: The project launched the Samsung Galaxy Note10, which is Samsung’s flagship device for business people. The campaign was specifically targeted at the next generation workforce, who is not constrained by desks or a nine-to-five workday. Instead, they work anywhere at anytime and they demand that the technology they use can keep up with them.

Reasoning: To be a successful entrepreneur, just having an idea doesn’t cut it; you need to have a wide range of skills, a lot of drive and a great device. We wanted to show how the Note10 can do everything, so that you can do anything. It’s more powerful than your typical smartphone and if you have an idea or a dream or even an epiphany, this device can help make it a reality.

We needed the right story to make our film work. Our heroine needed to have the right idea to then execute. Some might go down the road of “what’s something important?”, “what’s something big?”, “what’s something world changing?” but those types of storylines tend to be expected and boring. For the spot to be memorable and for the Note10 to really shine, our heroine’s idea in the film had to be, well, kind of crazy. And to Samsung team’s credit, they completely understood and endorsed it.

Challenges: To tell such a huge story in such a short period of time is always challenging. To tell it using alpacas is a whole other level.

Favorite details: In a one-minute spot like this, there are so many details. We shot over 30 scenes that needed to take place in 10 different countries, and we had a cast of 100 plus people. There were tons of props, special wardrobe elements, blue and green mohawks, fake ads, magazines, alpacuccinos—just tons of elements that we created with our director Nicolai Fuglsig, his production designer, Dan Betteridge and our BBH NY design studio. All that said, ironically, some of the details we paid the most attention to will never be seen. Like the extensive lists of scene and alternative endings we went through to get to the final script. And the many endings that we ended up capturing on set that never made it into the film.

Visual influences: We did a lot of research to find the perfect trending haircuts. We knew the hairdos needed to look great on alpacas and fun on people, so we went after a look that would be unexpected and crazy enough to stand out, but also real enough to make you feel people might actually get it done.

Anything new: We now know everything there is to know about alpacas. Did you know they mate for life? Tricked you, they don’t. 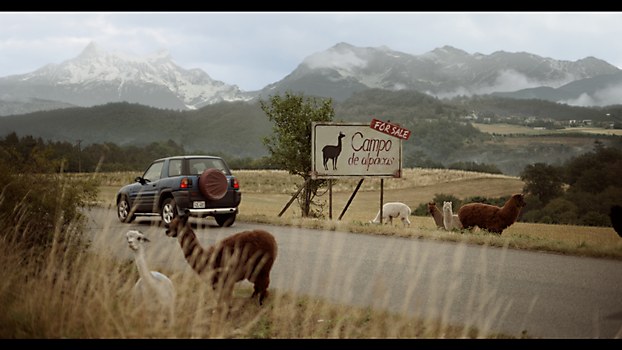 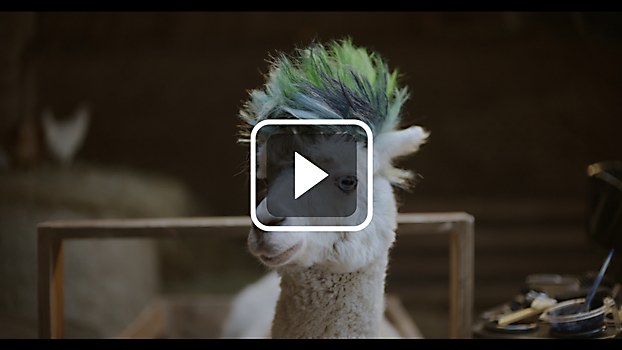 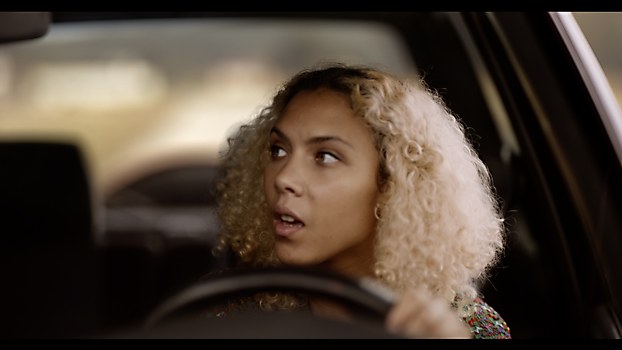 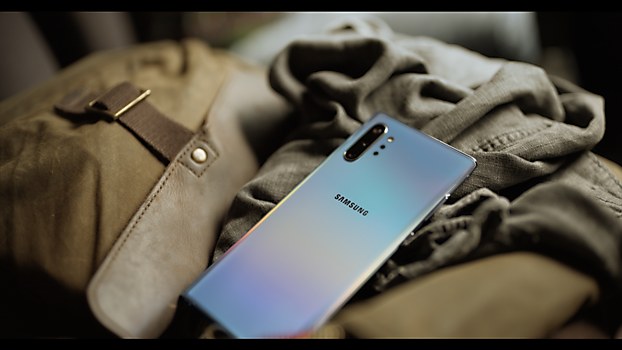 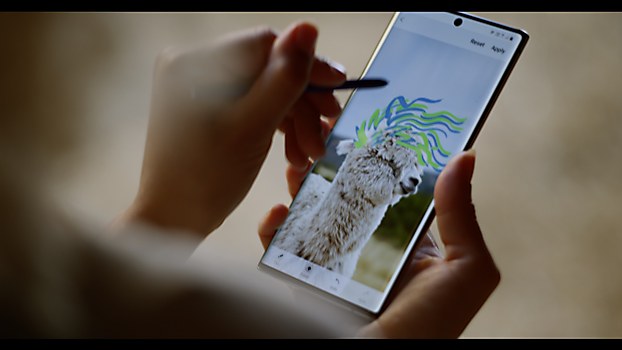 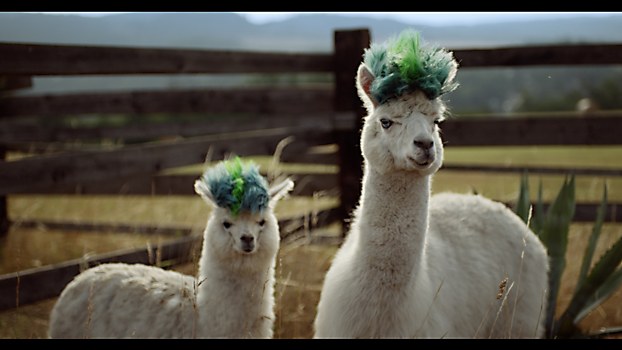 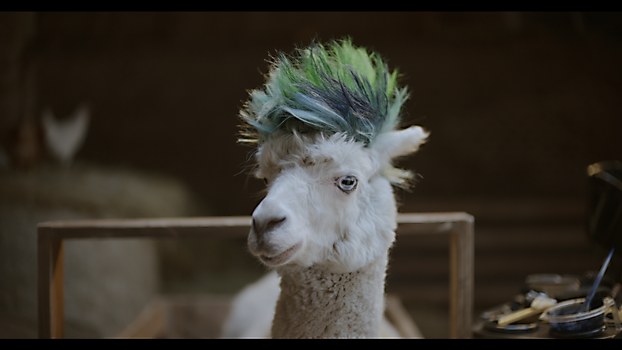 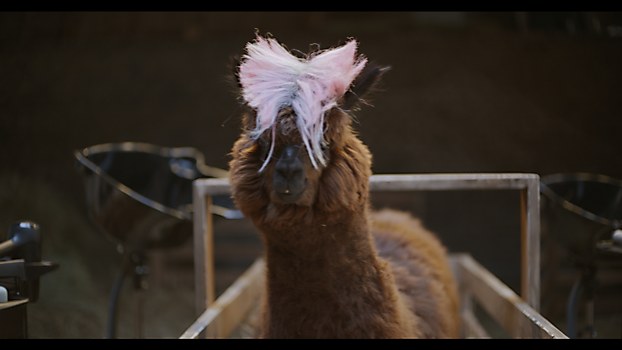 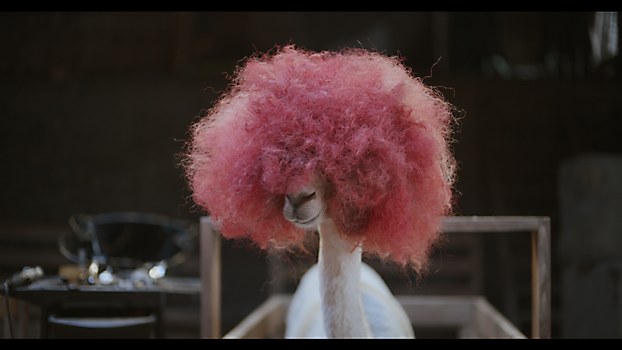 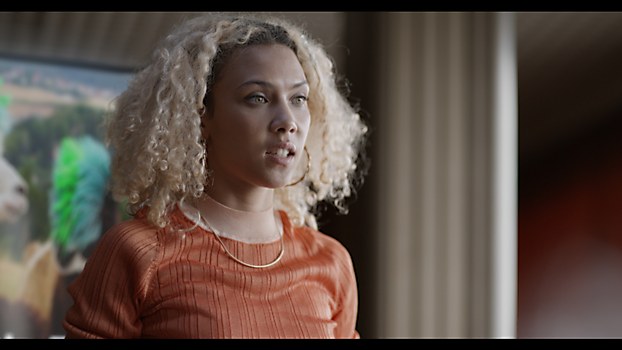 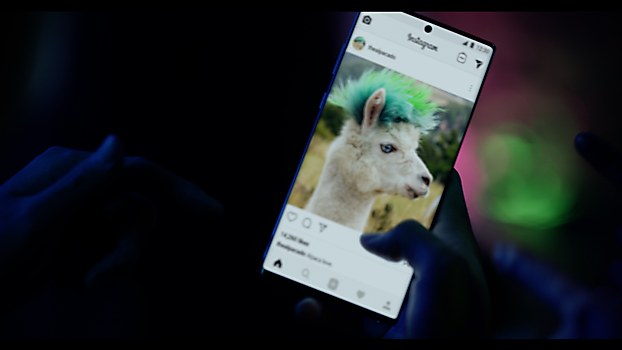 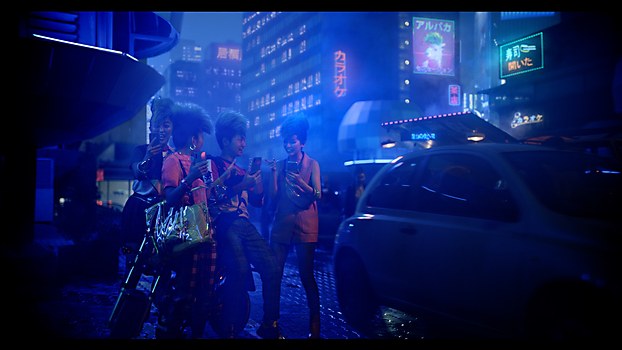 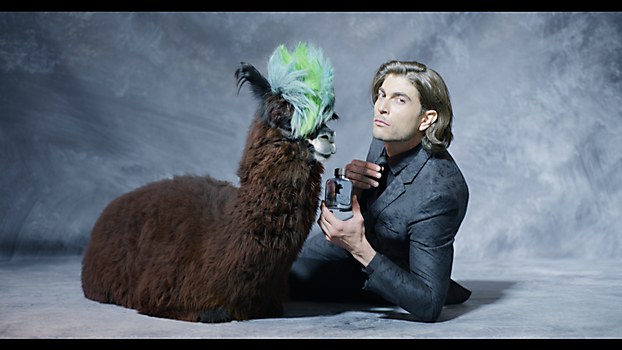 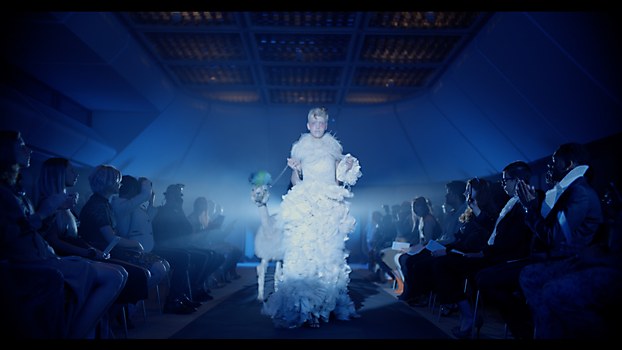 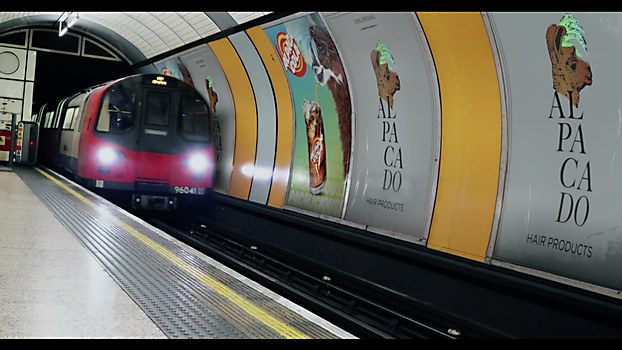 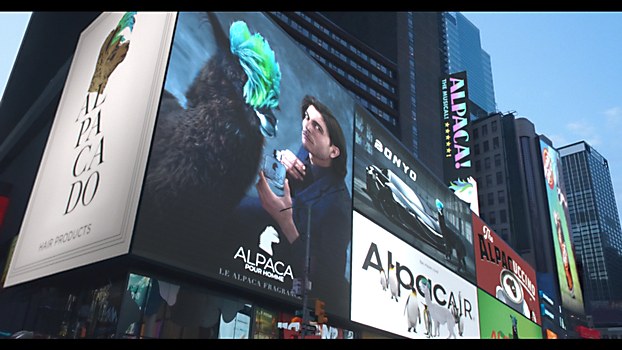 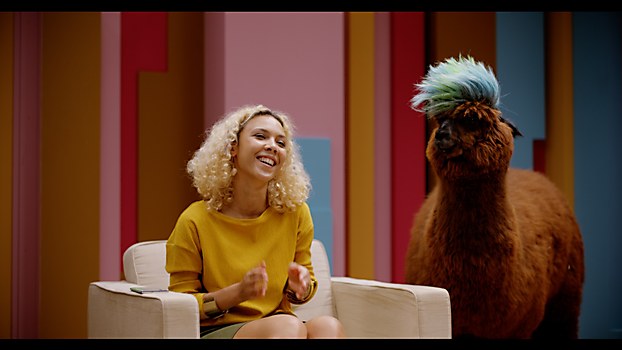 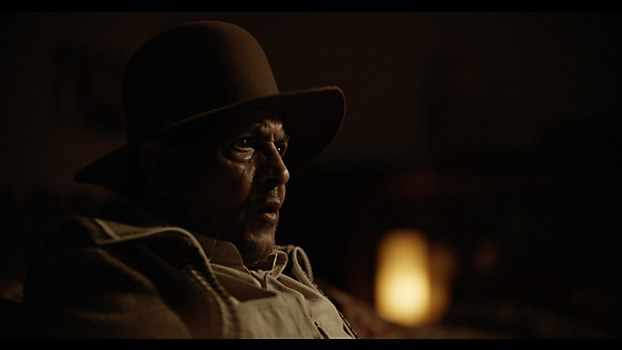 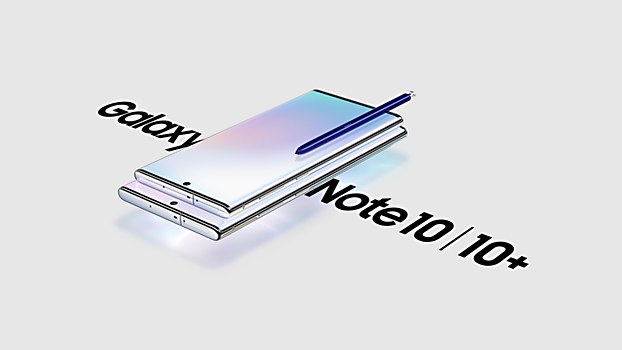 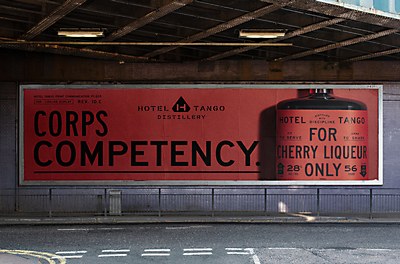 Exhibit / Advertising
Hotel Tango campaign
Brimming with a straightforward, yet modern aesthetic, Young & Laramore’s campaign for this craft distillery connects with both veterans and nonveterans alike. 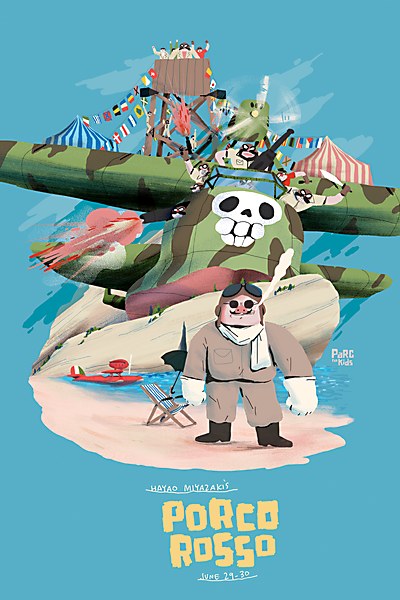 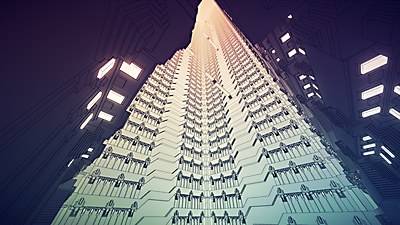