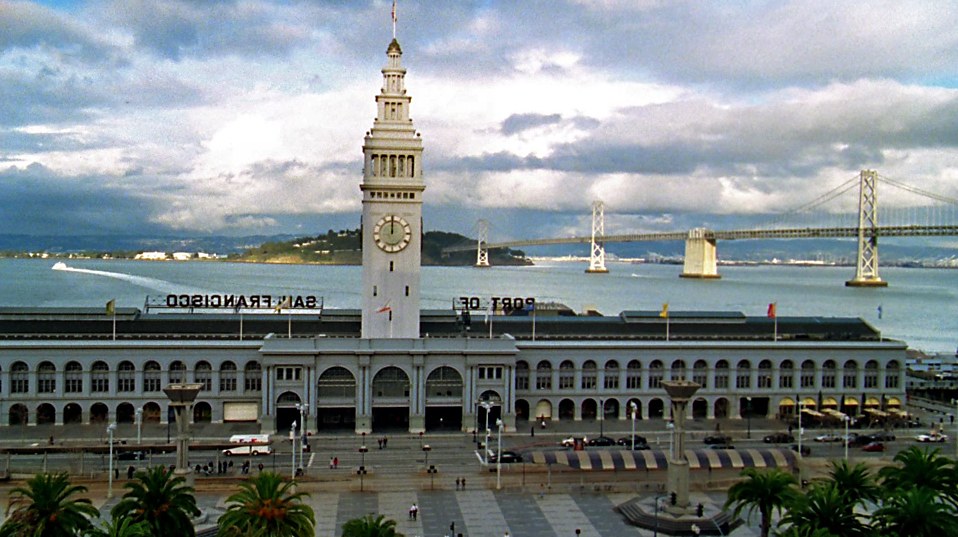 San Francisco VFX Company Ntropic recently completed a new ad campaign ushering in the Giant’s 2009 season. With an all-star cast led by the Giants team, the cinematic spots, for San Francisco ad agency Swirl, humorously pay homage to classic film genres while incorporating all the elements of the Major League game and concluding with the tagline, "Let's play. Your Giants are in town." The cinematic spots are misdirects, leading the audience in one direction, only to change midstream. In "Attack," flocks of baseballs, likened to the feathered-frenzy in Alfred Hitchcock's The Birds, rain down on the city as citizens ward them off with baseball gloves.

The Giants franchise likes to have a player presence in their branding spots so the shoot was coordinated and scheduled around the players. All four spots were shot in just two days, a tall order considering the principals were a Giants team in the heat of spring training. 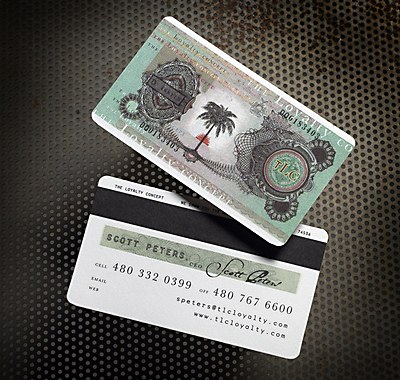 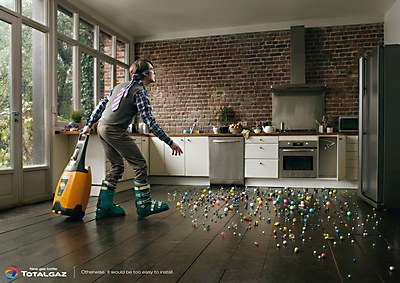 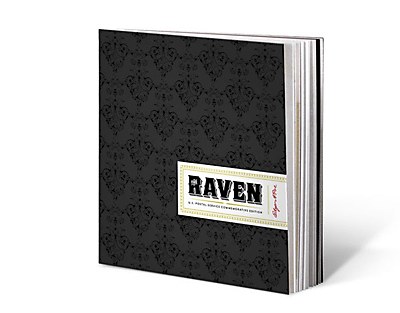