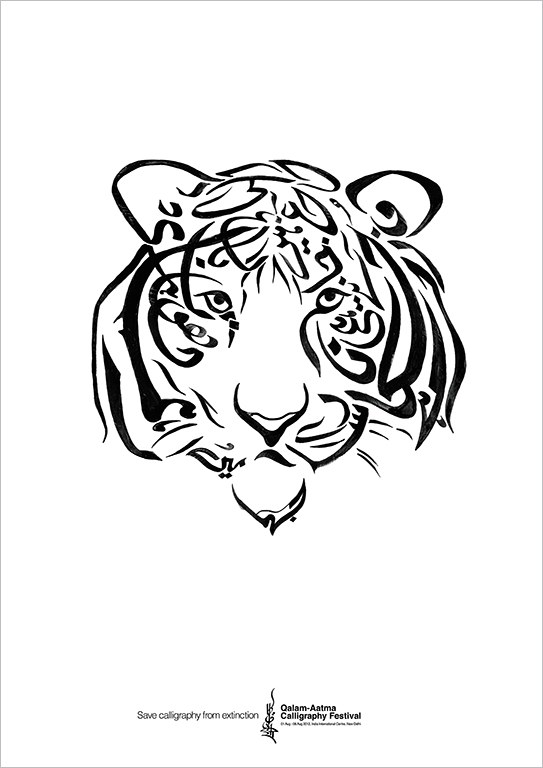 Ogilvy India creates a visual analogy between the dying art of calligraphy and endangered animals.

Calligraphy, once a vital part of cultures throughout Asia, is now a dying art. Qalamkaari Creative Calligraphy Trust in Delhi, India, is working to reverse this course by organizing international exhibitions, encouraging calligraphers to create new work and inspiring a younger generation to embrace the art. This poster series for the trust’s Qalam Aatma Calligraphy Festival, created by Ogilvy & Mather’s New Delhi office, communicates the urgency of the need to preserve the ancient art by creating a visual analogy between calligraphy and endangered animal species, whose threatened existence is already well understood.

For the text that forms the images, art director Nasheet Shadani chose popular couplets in three different languages: Urdu for the tiger, Malayalam for the rhinoceros, and Oriya for the panda. Each couplet expresses praise for the script in which it is written.

The ingenuity and artistry of the campaign attracted 21 working calligraphers, who exhibited work in 15 different languages. It also brought plenty of newcomers to the craft, with upwards of 25 people participating in every workshop during the festival. 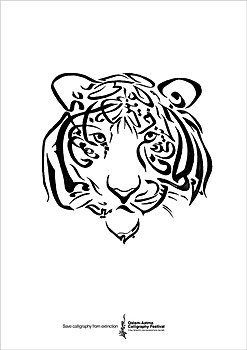 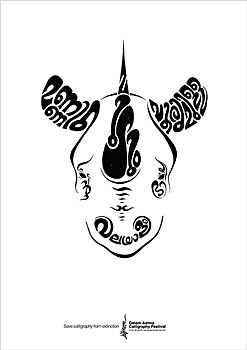 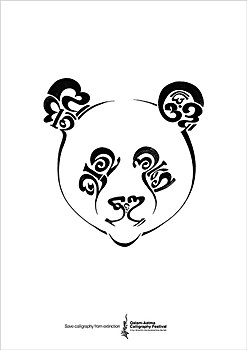 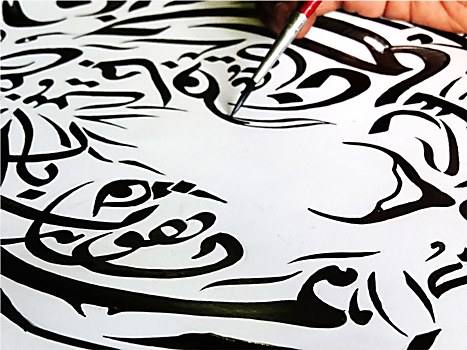 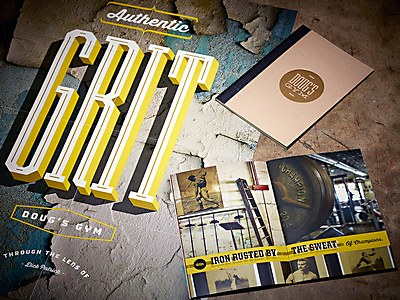 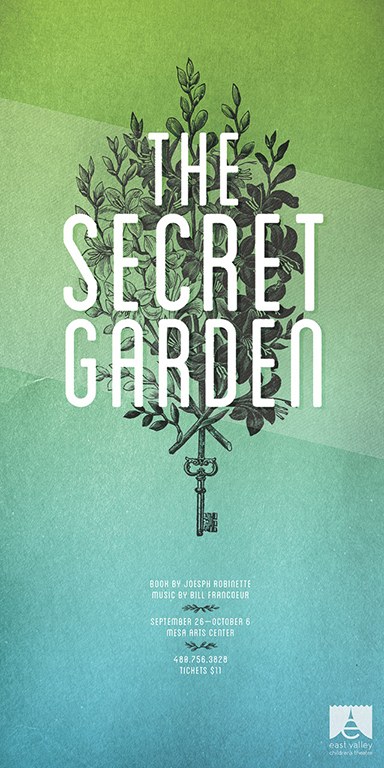 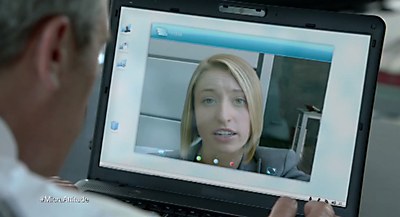