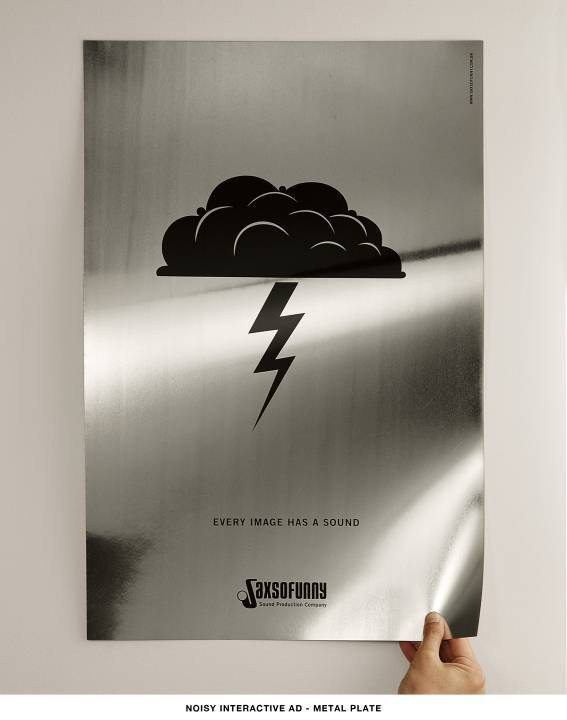 What drives a sound production company is the belief that everything—even the silent elements—is made by sound. When DDB Brasil was tasked with increasing brand awareness for the Saxsofunny Sound Production Company, the creative team adopted exclusively traditional media that wouldn’t normally be considered for a piece that speaks to people’s ears. The team took off further by incorporating sound and interactivity into a medium that is generally silent and not inherently interactive—print. With inserts made of metal plate, tracing paper and bubble wrap, they invited readers in the advertising trade to reproduce the sounds of a thunderstorm, a bonfire and a typewriter by simply playing with the ads. The simplicity of the materials placed the reader in the role of discovering each element’s sound, and conveyed the essence of the business in a straightforward and powerful way. 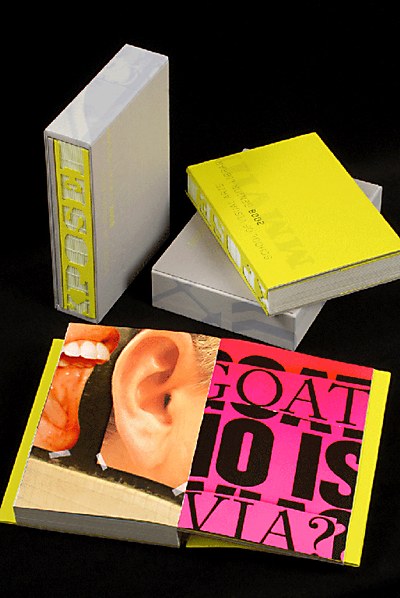 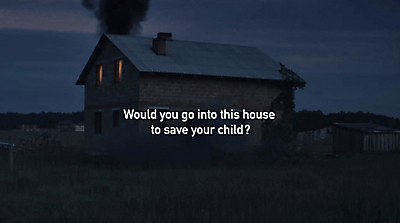 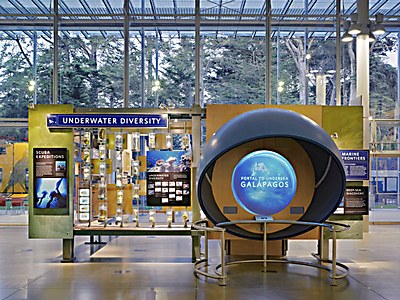