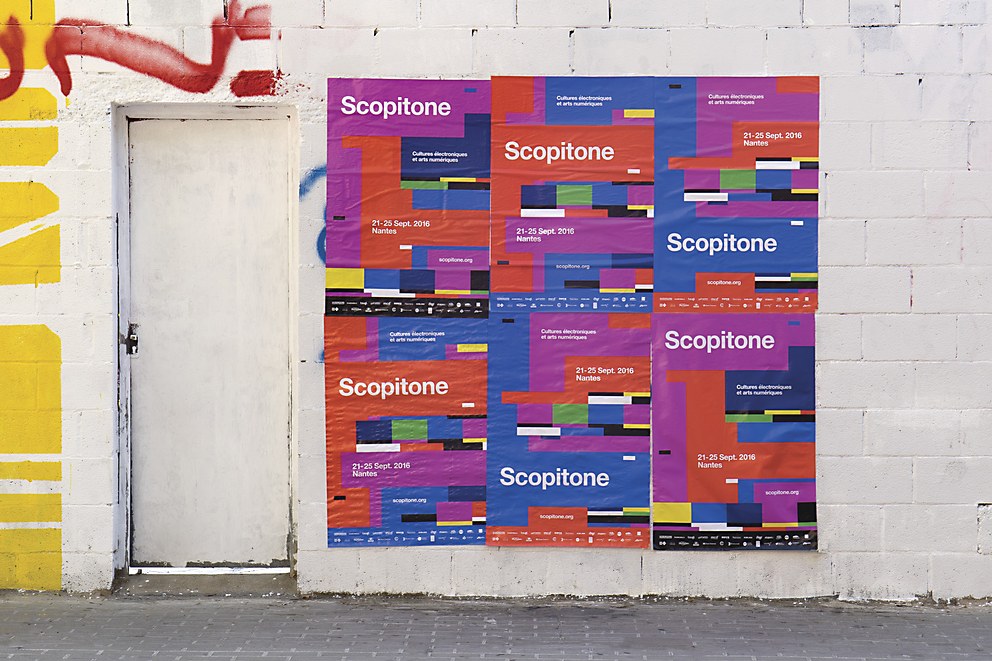 Founded in 2002, the Scopitone Festival—created by the cultural association Stereolux and organized by the Songo Association—celebrates electronic culture and digital arts every year throughout various locations in Nantes, France. Asked to create the graphic identity for the festival’s fifteenth edition, the Barcelona-based design studio Hey decided to embody the essence of the festival by turning to the original Scopitone, a groundbreaking jukebox which also showed film. Scopitone machines were forerunners to modern music videos in their heyday during the 1960s.

Hey came up with an identity drawn from the patterns that used to pop up on television screens when there was no signal. The communication materials for the Scopitone Festival represent a glitch effect on the color bars test pattern, also known as SMPTE.

The result is an identity formed by rectangular, colored, overlapping sections. This visual system is just as flexible as the Scopitone Festival is: the festival stretches across a broad spectrum of culture and art, and the identity can be applied across different communication materials and adapted to fit many formats and sizes. The new identity adequately captures the diverse gluttony of artists, musicians and performers that makes Scopitone a truly modern festival. 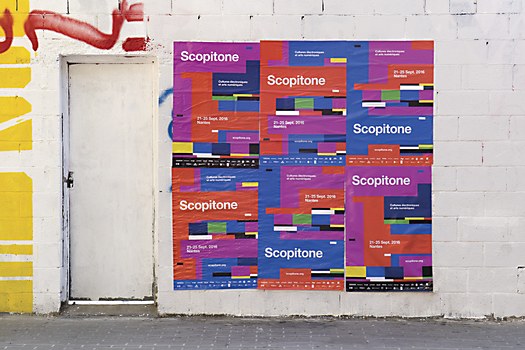 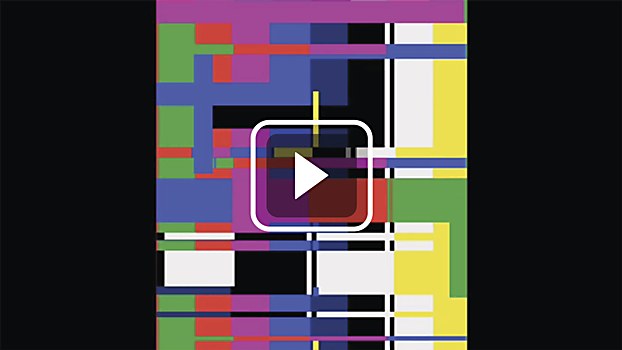 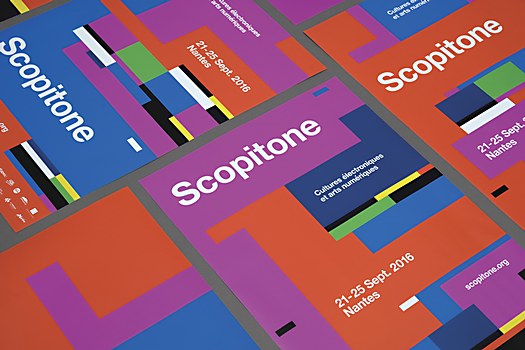 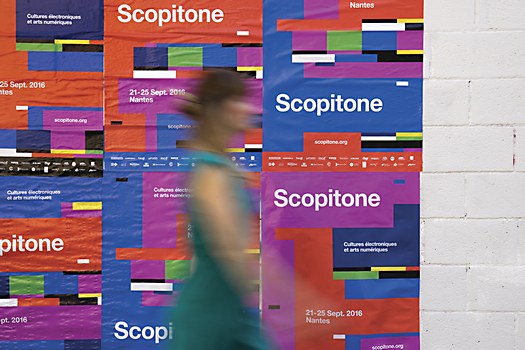 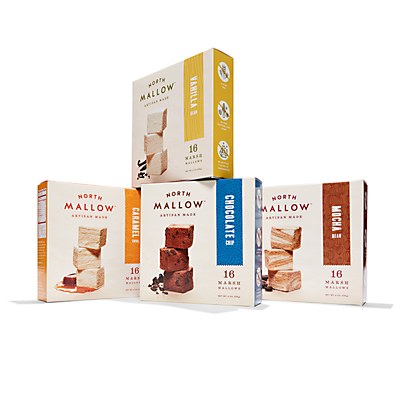 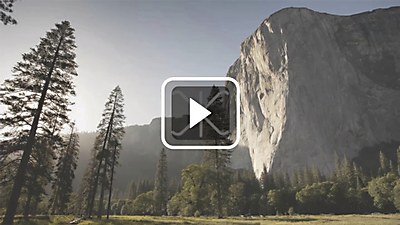 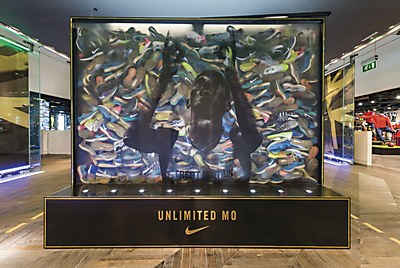