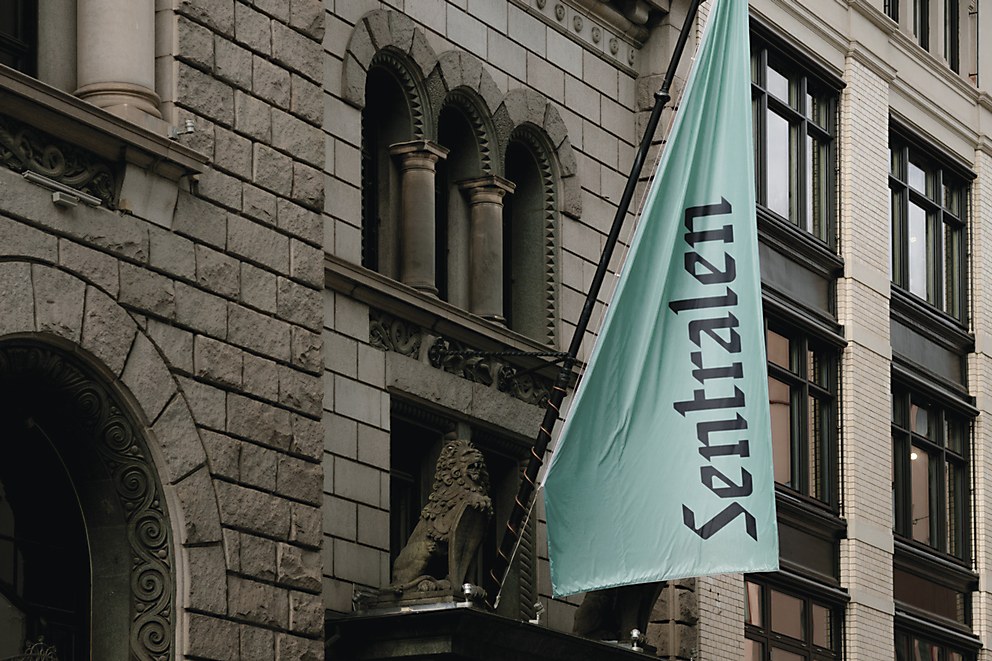 Metric Design looks at a historic building’s past to create a timeless identity for its future.

The building that used to house the oldest savings bank in Norway, Oslo Sparebank, is now home to Sentralen, a workplace for over 350 creative people. Right in the heart of Oslo, Norway, the building has found new life as a unique space with six venues for cultural experiences, such as its restaurant and ground-floor café, where some of the most exciting chefs in Norway take charge of the culinary offerings. Anyone who loves enjoying an excellent meal, going to concerts and discussing social challenges will find a vibrant meeting place in Sentralen.

Tasked with creating a cohesive visual system for Sentralen, Oslo-based design studio Metric Design looked at the building’s geneaology. It was originally two linked buildings, and the main building, which combined elements of the Neoclassical genre with aspects of Romanticism, marked a change of style in Norwegian architecture. Today, the building has been opened up and amalgamated, better reflecting Sentralen’s collaborative nature. To connect the two buildings together as well as bridge their historical and contemporary identities, Metric Design, working with Oslo-based type designer Ellmer Stefan, created an identity and logo inspired by Oslo Sparebank’s old logotype. The resulting visual identity, logo and wayfinding system transcend time to both honor the building’s roots and look toward its future. 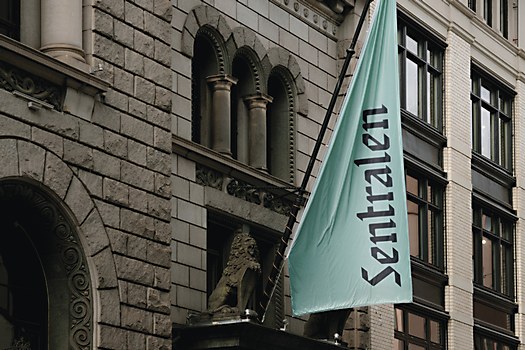 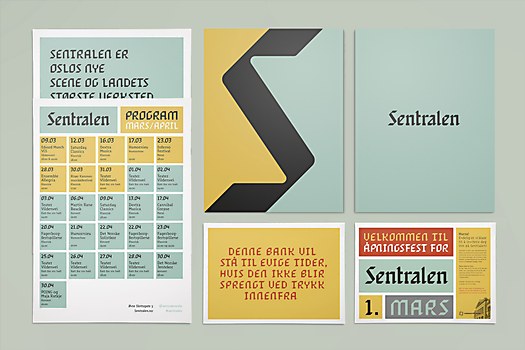 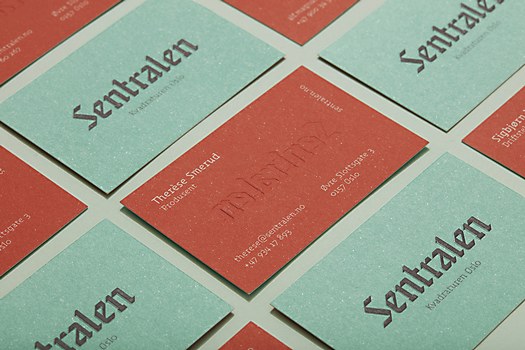 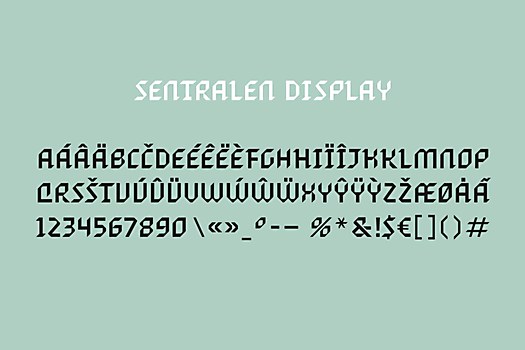 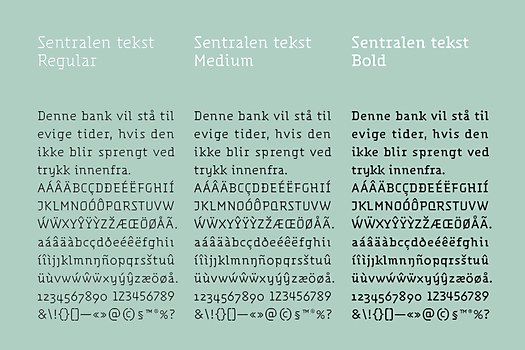 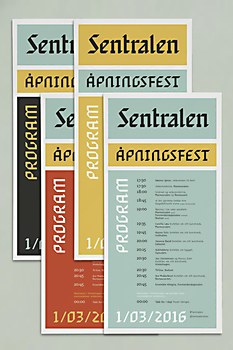 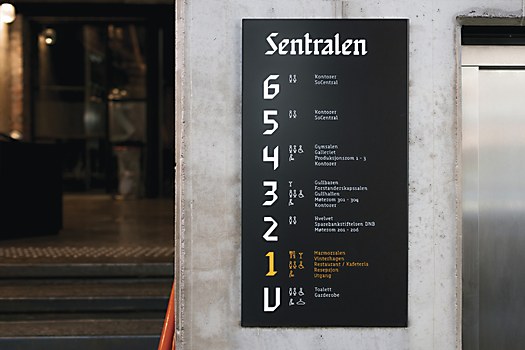 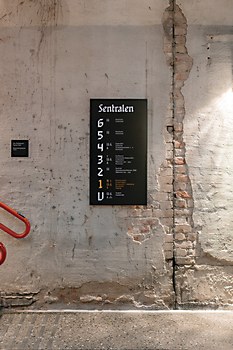 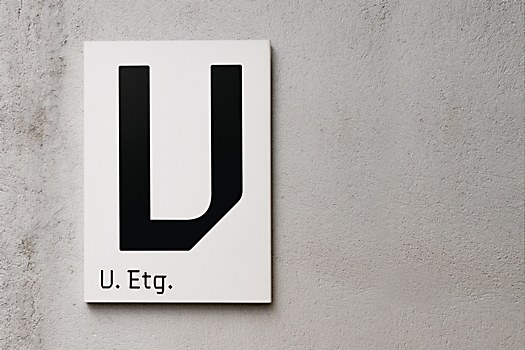 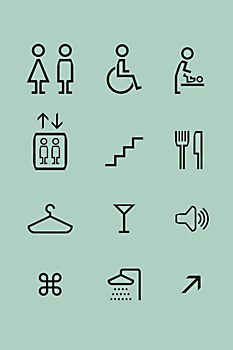 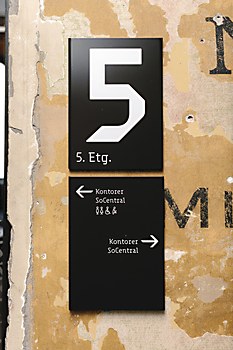 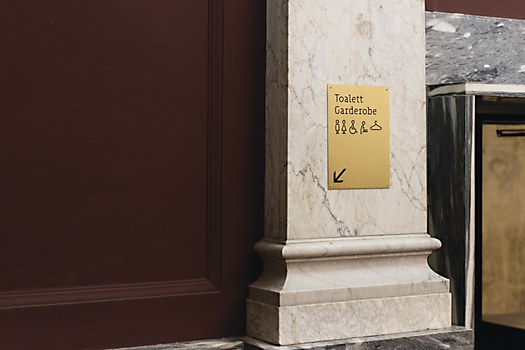 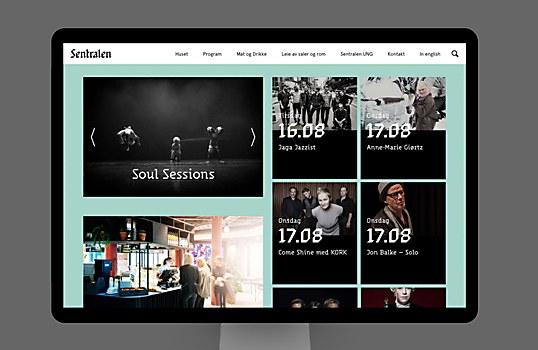 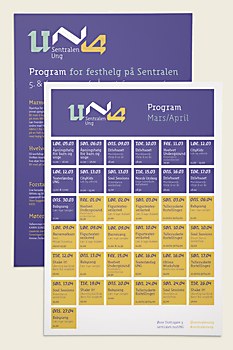 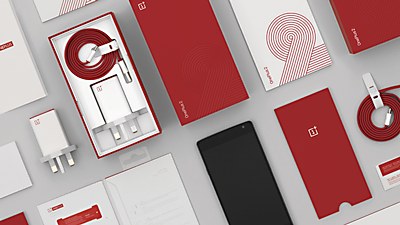 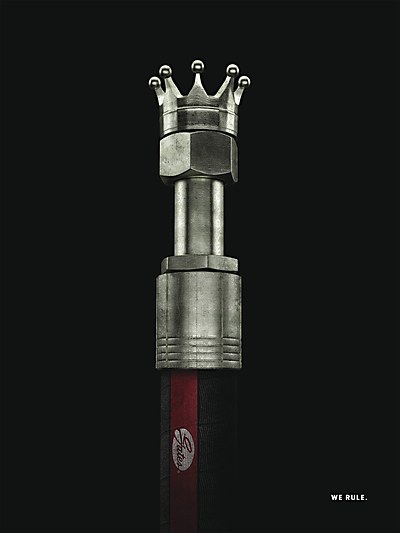 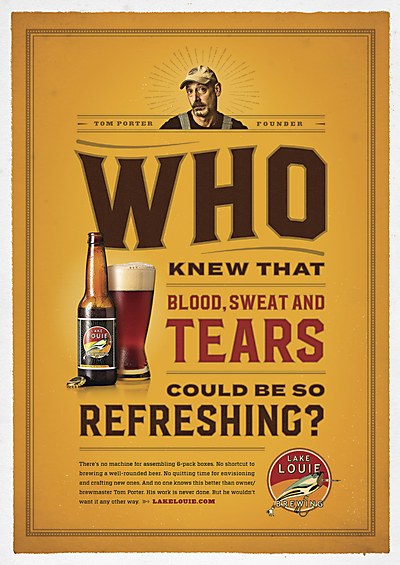