This bilingual catalog captures a series of personal and staggeringly honest visual responses to the Family Separation situation at the U.S. border.

Reasoning: In the spring of last year, the U.S. media was flooded with stories about parents and children being caught while trying to enter the country, and separated as a result. If the situation of the children at the border wasn’t difficult enough to take in, my pain doubled when thinking of the extreme imbalance of their realities in comparison to mine. The title Separated-Separados was a good way to express this dichotomy: it represents the separation of children from their families, and the contrasting realities and communities in the U.S. It also represents the colors of the printed magazine: blue and orange, which are separate and opposite colors.

Challenges: Facing the questions I asked myself throughout the process: Who am I to do this? On what authority can I speak up for detained migrant children and demand that others do so as well? How do I ensure that this publication will be more than a series of beautiful posters, and raise funds for the children? Is raising funds the best way to help, or is it just contributing to a system of exploitation? I still don’t have answers for those questions, but waiting for the answers to come while I’m doing nothing doesn’t seem right to me.

Visual influences: The exhibition We Dissent... Design of the Women’s Movement in New York at The Cooper Union, which presented printed matter and objects created by female artists and designers from the 1860s to today, reflecting the intersection of feminism and social movements. Curated by Alexander Tochilovsky and Stéphanie Jeanjean, the show displayed work from Dyke Action Machine!, The Feminist Press, Guerrilla Girls, Jenny Holzer, Interference Archive, The Lesbian Herstory Archives, Ms., New York Radical Women, Sisters of the Black Panthers Party and Women’s Action Coalition. I was struck by the diversity, humor and great design through which these messages were presented.

Anything new: I was humbled to learn how generous the people around me are. When I reached out to my community with an invitation to take part in this project, I was sure that some people wouldn’t be interested in contributing. However, almost everyone replied immediately, sending posters that were moving and staggeringly honest. I also learned about the contributors by the variety of approaches taken: Some contributors tackled the subject matter directly. Others created an exploration of what separation can mean visually. Some took an information-driven approach, and others related by mirroring their own personal experiences with migration.

Alternative approach: I would’ve liked to make it more collaborative because my experience has shown me that working together and exchanging ideas will almost always produce better results. The more I can open the project up, the better. 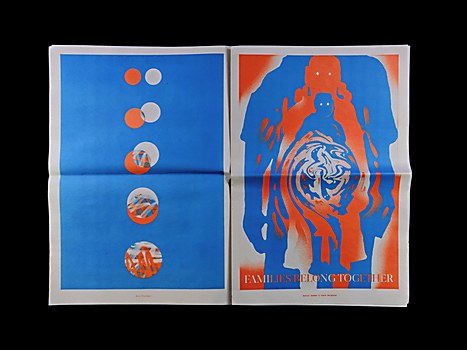 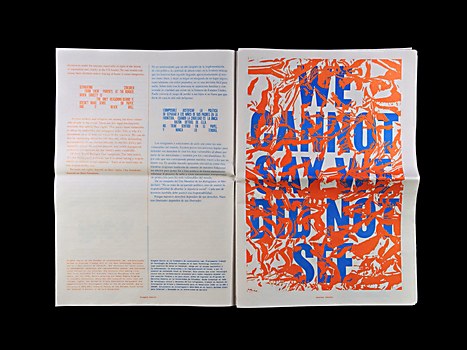 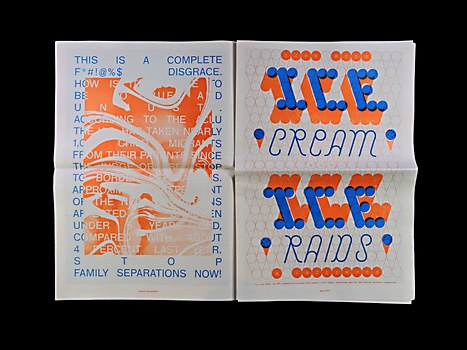 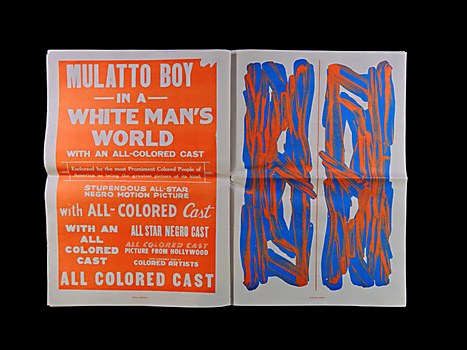 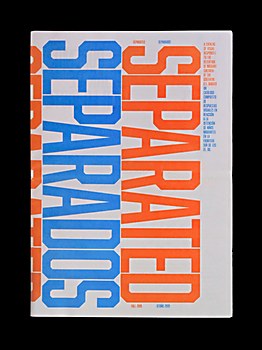 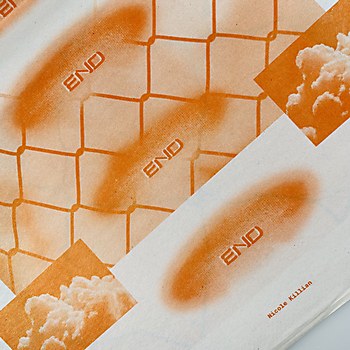 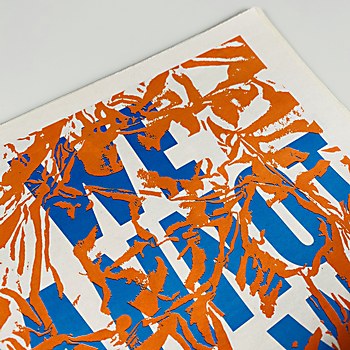 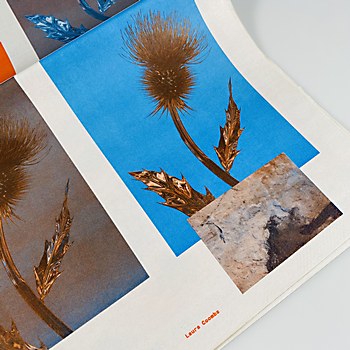 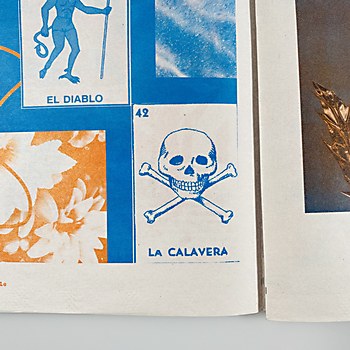 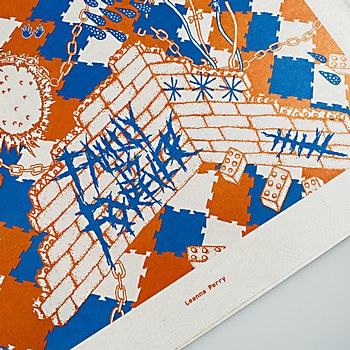 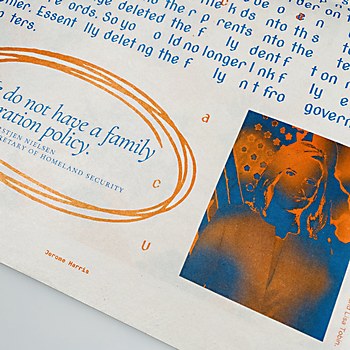 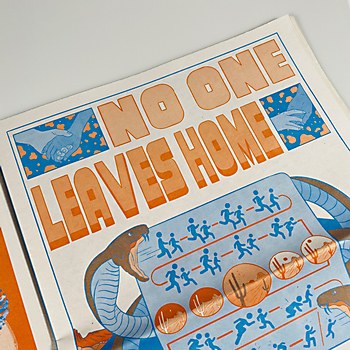 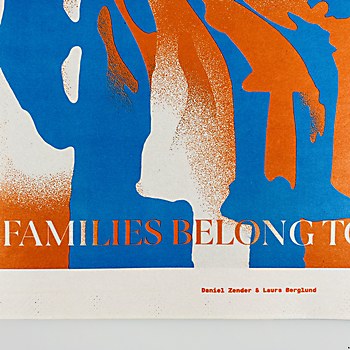 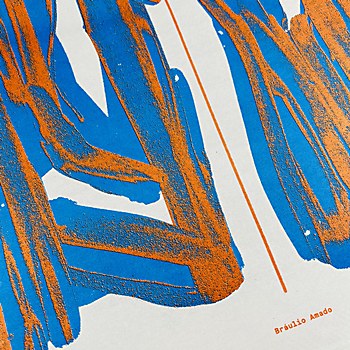 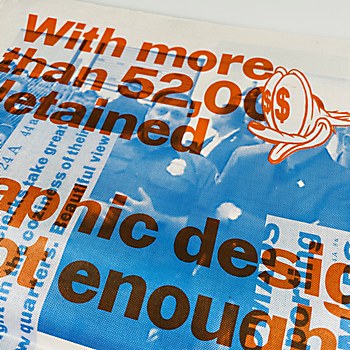 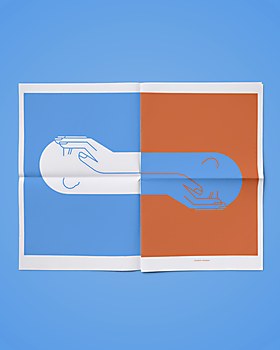 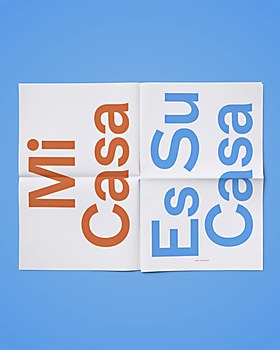 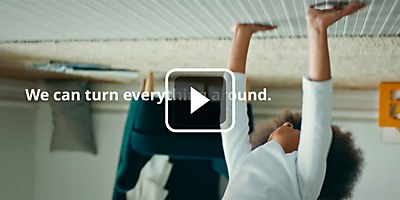 Exhibit / Advertising
IKEA Spain spot
“I Stay Home” pays tribute to our homes—the one place that will always welcome us even during these troubling times. 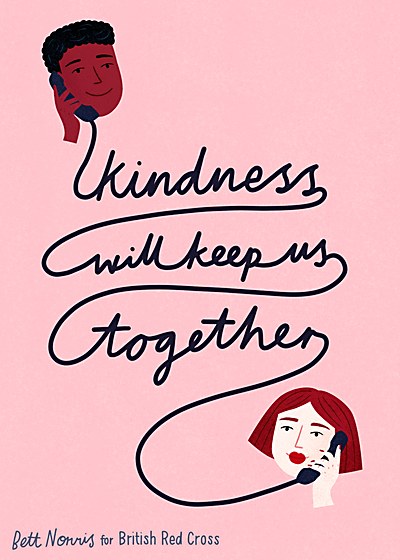 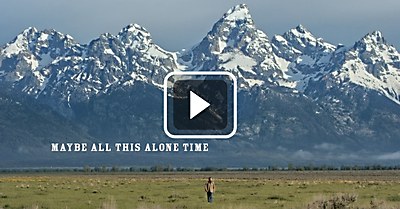