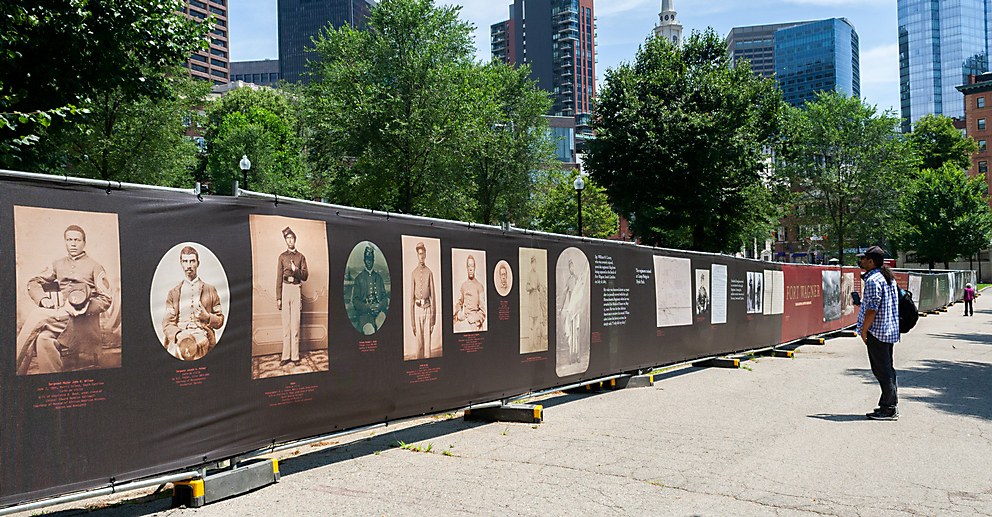 Archival carte de visite photos and historical documents tell the story of Robert Shaw and the Massachusetts 54th Regiment who served in the Civil War.

Background: The memorial for Robert Gould Shaw and the Massachusetts 54th Regiment, with its 11-foot by 14 foot bronze bas-relief sculpture by Augustus Saint-Gaudens, honors the heroism of the first African American soldiers who served in the Civil War. It has stood at the edge of the Boston Common across from the Massachusetts State House, at the intersection of the Freedom Trail and the Black Heritage Trail, since 1897 and has been called America’s greatest public monument. When it had to be removed for restoration and repair of the base due to water damage, the Friends of the Public Garden saw an opportunity to tell the story behind the memorial to both locals and visitors.

Reasoning: With over 900 linear feet of construction fence going up around the site, we immediately saw as an opportunity to create an outdoor exhibition that used the fence area to tell the story of the Civil War, the 54th Regiment, the Memorial’s creation, and how it has served as a backdrop for celebrations and protests since its unveiling over 120 years ago.

Challenges: There was a tremendous amount of information to present and organizing the content was akin to curating a museum exhibition. In essence, it is a “museum without walls” for all to engage with. We also wanted to provide different ways to connect: a worker walking to her office might just read a large quotation; a child might relate to a historic photo of someone who looks like him and a visiting group may spend two hours reading every word.

Favorite details: One of the most interesting parts of the project was first seeing the historic carte de visite photos of the men of the 54th Regiment provided by the Museum of African American History, one of the partners in the project along with the National Park Service. These photos, which also mark the popular expansion of photography during the Civil War era, bring the soldiers to life and provide a personal connection to history.

Anything new: I knew the story of Shaw and the 54th from the 1989 movie Glory, starring Matthew Broderick, Denzel Washington and Morgan Freeman. But I didn’t know about the memorial’s connection with other historical figures such as Frederick Douglass, Harriet Tubman and Booker T. Washington. I also didn’t know how Joshua B. Smith, a caterer and close friend of the Shaw family on Beacon Hill led the efforts to create a monument. As someone who’s done a bit of sculpture, another highlight was learning about the fourteen years it took Saint-Gaudens to create the memorial, from presenting his creative process to early sketches, through rough plaster studies and maquettes, to the final, life-size bronze relief.

Alternative approach: Well, launching a project during a pandemic lockdown wouldn’t be my first choice. While the number of visitors to Boston who have been able to experience the installation in person is a fraction of what it would have been, it has provided a destination for locals on their “socially-distanced strolls” around town. 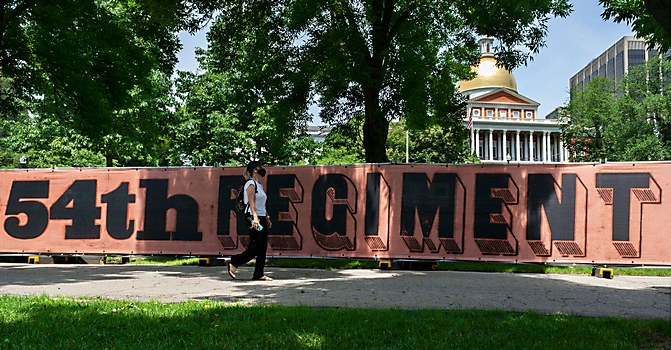 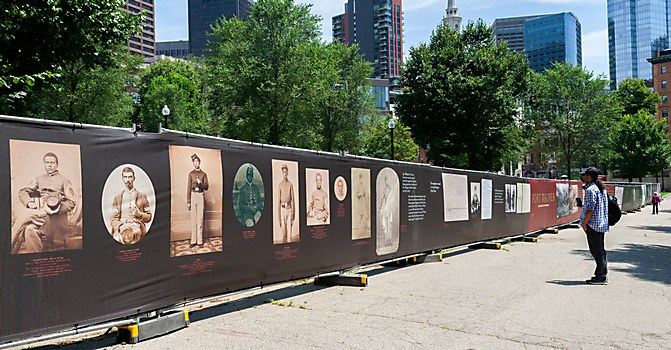 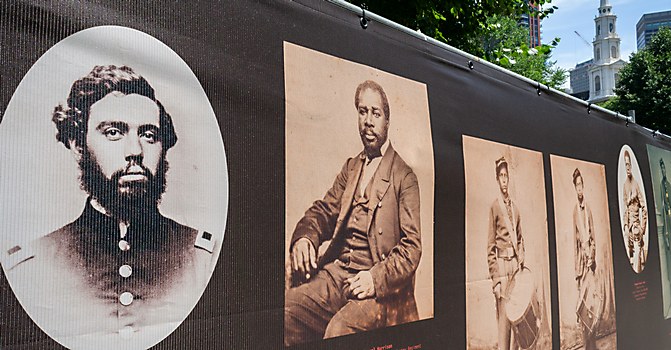 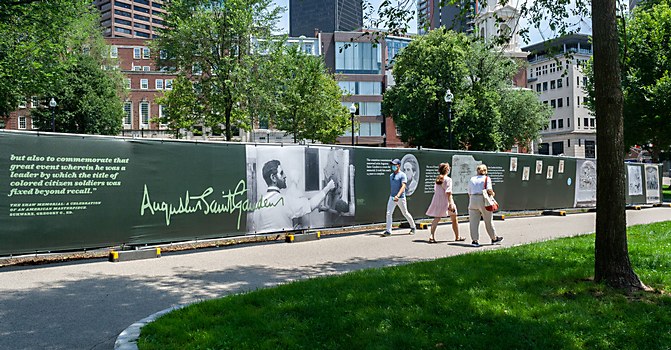 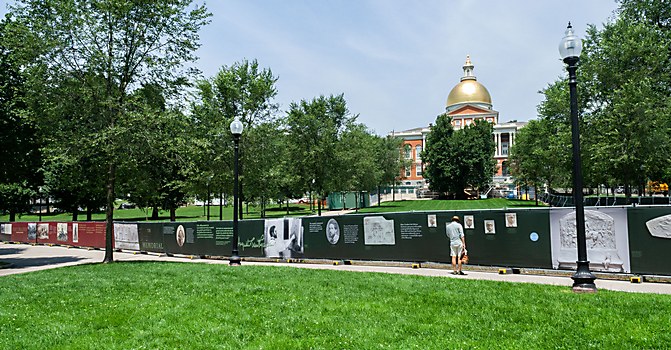 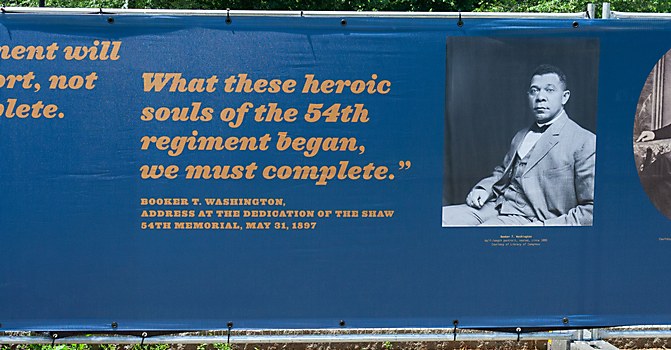 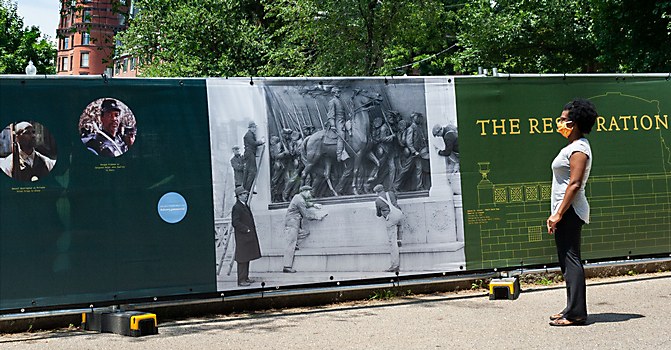 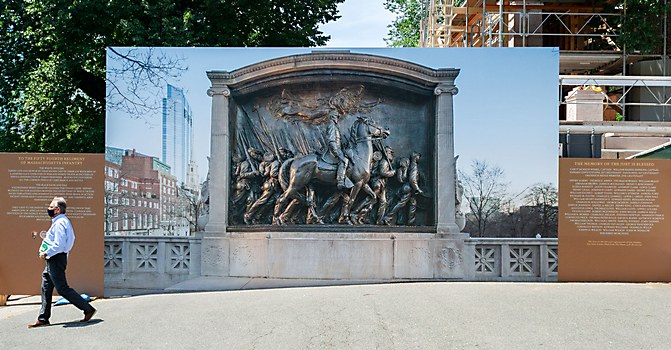 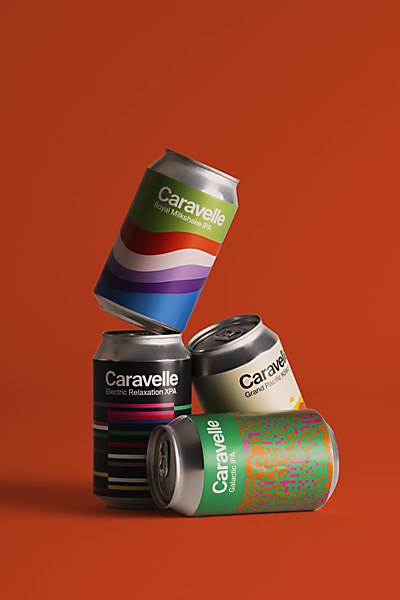 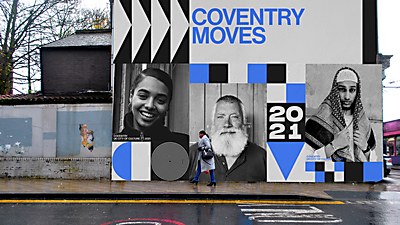 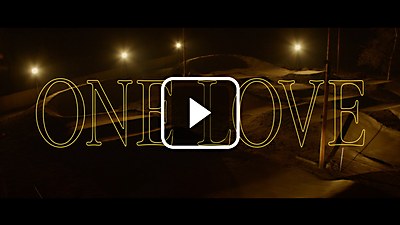