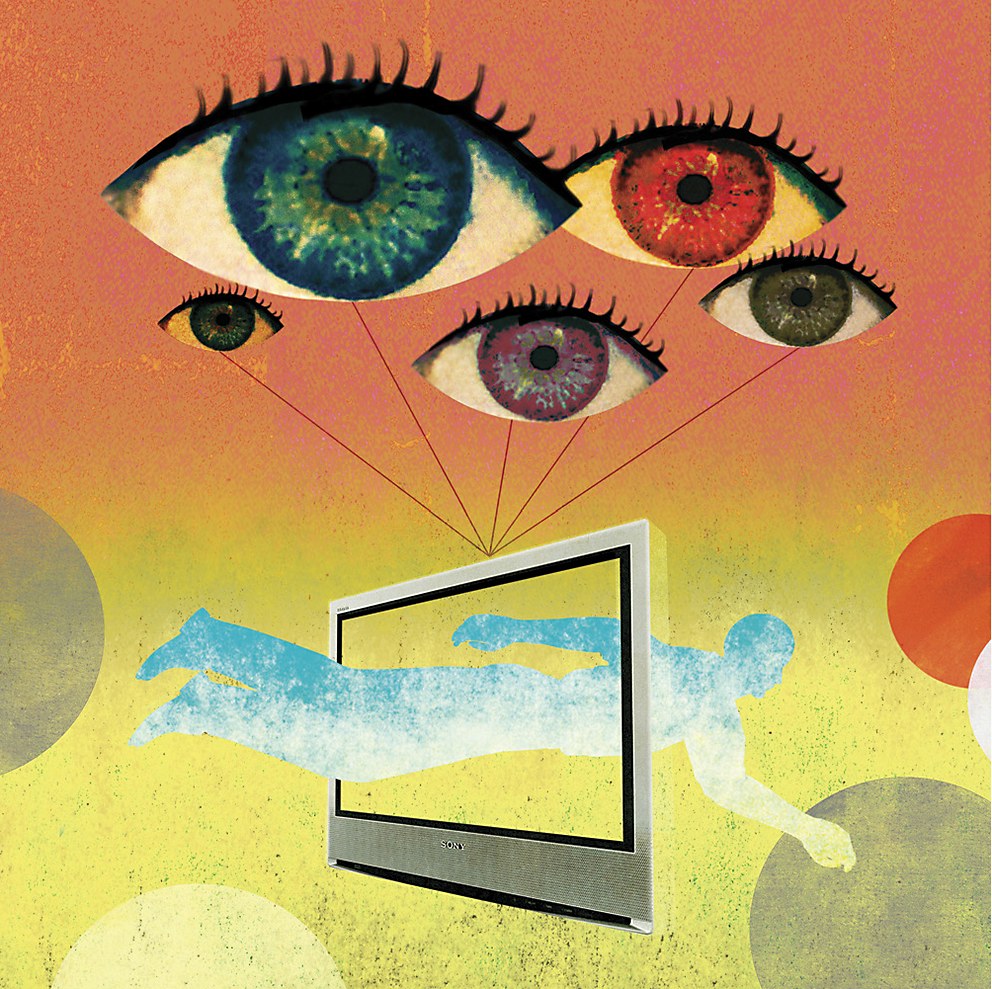 “The client responded to a direct-mail piece that he’d had on his wall for some time,” illustrator Brian Stauffer said. “I was originally commissioned to do a series of four images to be used as large walls and window banners. They were to be used in the New York City and San Francisco flagship Sony Style stores and 30 smaller mall store locations. After the initial sketch phase, the client decided to expand the project to 8 images plus a 30-second animation for the in-store kiosks. The animation, which I did in-house, was based on three of the images from the series.” 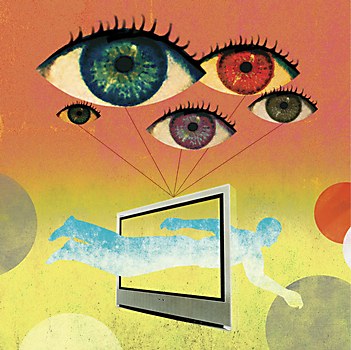 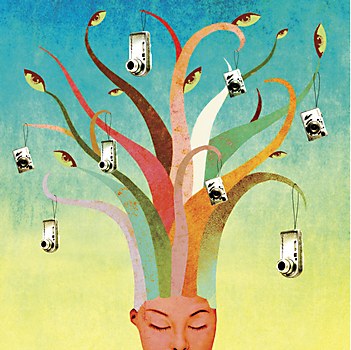 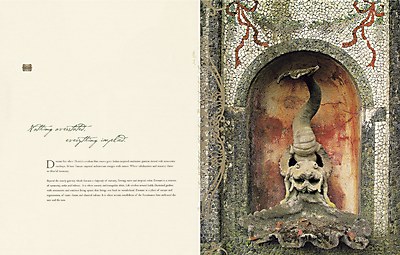 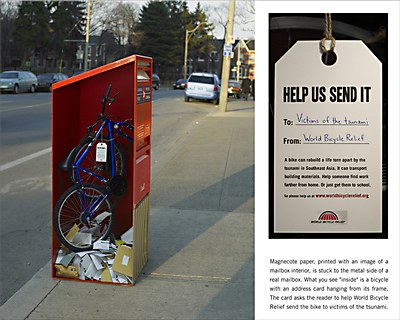 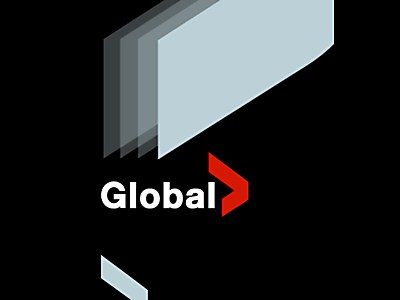