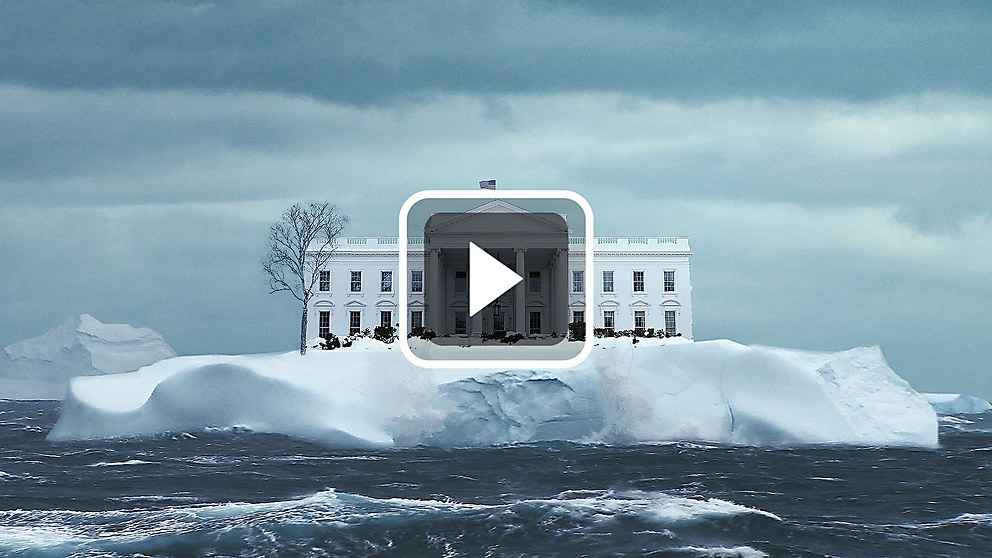 Quippy yet poignant, the campaign for this electric bike company cheekily encourages both riders and non-riders to get back on their bikes.

Background: We all learned to ride bikes as children. But before adulthood, most people stopped. They lost the thrill, found other ways to get around or felt cycling was only for hardcore riders. So the campaign Learn to Ride Again, which included a short film and print ads, is all about encouraging people to get back on bikes because Specialized Turbo electric bikes are like nothing you’ve ever ridden before—speaking from experience!

Reasoning: As cities around the world begin to rethink transportation for the future, Turbo electric bikes have the power to be at the forefront of the movement. On a Turbo, you can ride faster, farther and for longer than ever before, making it a legitimate transport alternative. When we started this project six months ago, we could never have anticipated how relevant this campaign would be today.

Challenges: We weren’t able to go out and shoot anything, so we had to be crafty in how we brought the one-minute film to life. Using stock is always a challenge, but the mixed media approach and punchy edit style allowed us to combine Specialized bike footage with stock and animation in a way that felt ownable and engaging.

Favorite details: “Proud” is a funny word to describe this! But the detail to highlight has to be the climate change call out to Trump. We couldn’t believe we were allowed to put it in, and, more impressively, that Specialized was brave enough to do it. Depicting the White House in a sea of melting ice became a poignant and powerful way to make people sit up and take notice of the fact that electric bikes could have a huge positive impact on climate change.

Specific demands: Turbo active bikes are aimed at commuters, whereas Turbo mountain bikes are for the adrenaline junkie looking for a more powerful ride. The film needed to feature both. So the campaign idea was the key to this challenge as it encouraged non-riders to get back on bikes, and told experienced riders that Turbo is something new, and a way to reignite that thrill of first learning to ride.

Anything new: You learn something new every minute of working with GS&P cochairman Rich Silverstein. The film was also made mostly in-house, so it was a huge team effort with everyone from animators to editors. 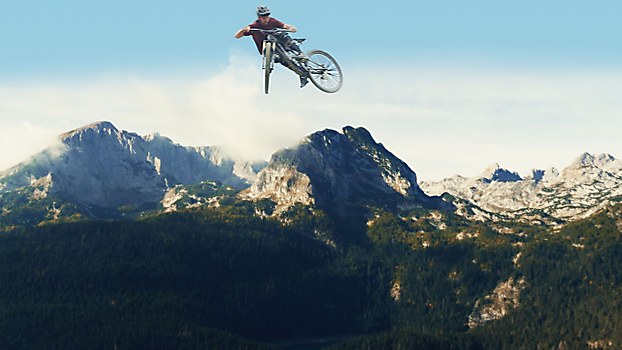 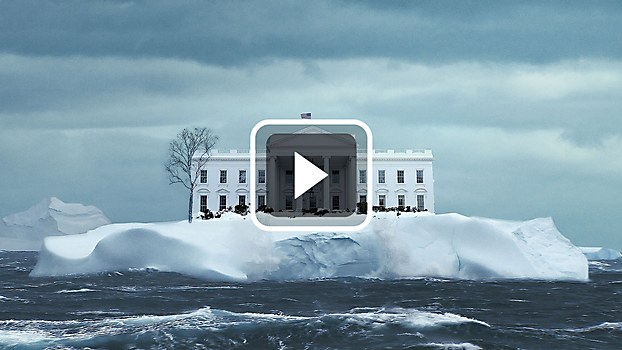 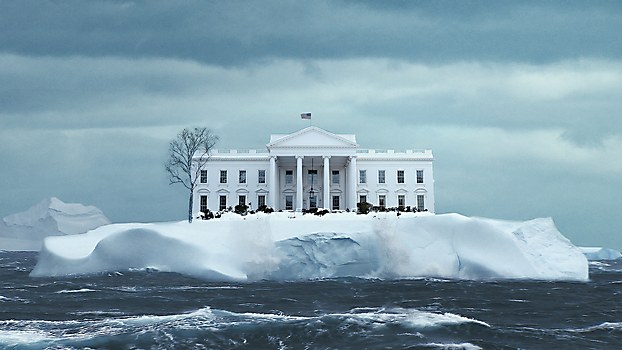 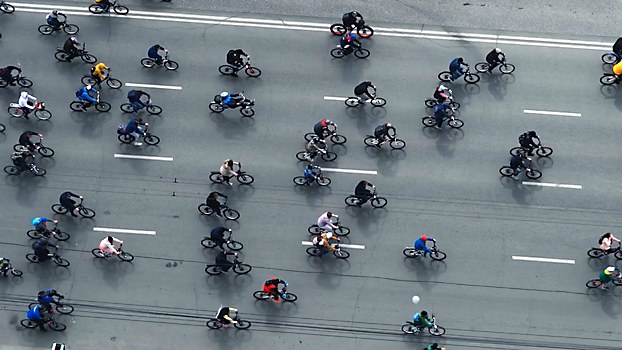 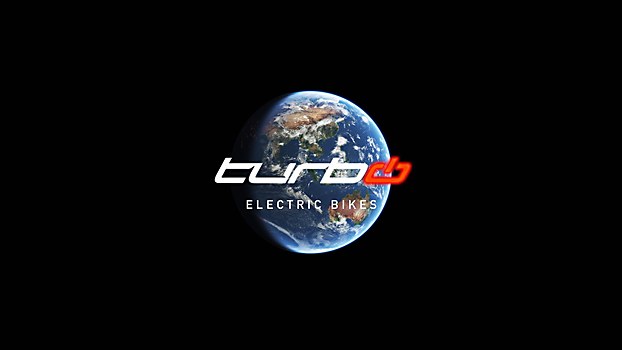 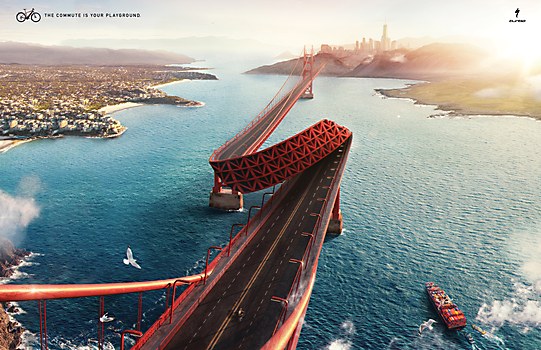 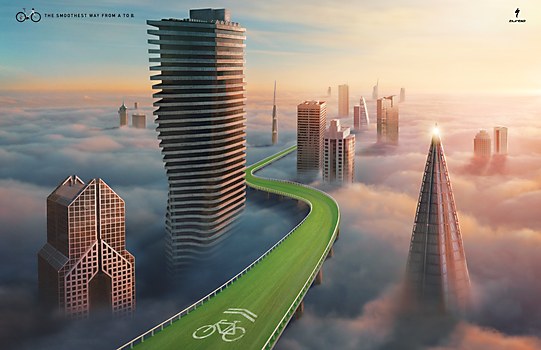 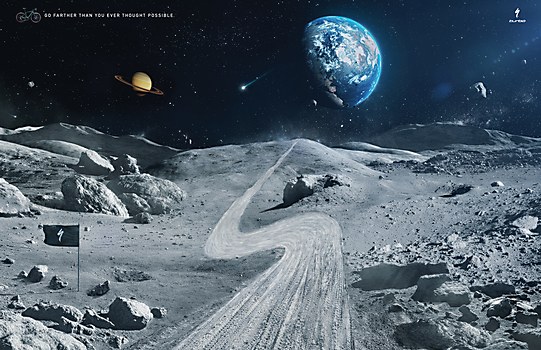 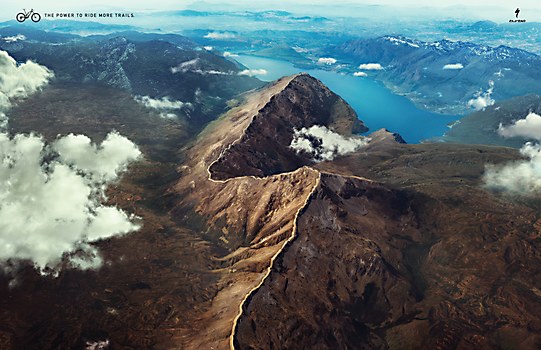 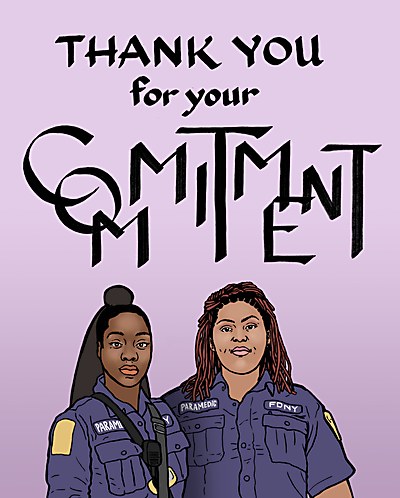 Exhibit / Advertising
#CombatCovid PSA campaign
Times Square Arts, For Freedoms and Poster House teamed up to rally artists to create messages of solidarity for all the essential workers that are keeping New York running. 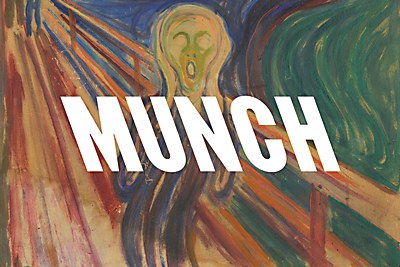 Exhibit / Design
MUNCH identity
Dynamic and ever-changing, the identity for this Oslo-based museum showcases the works of Edvard Munch in a contemporary way. 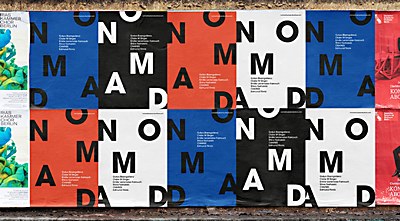