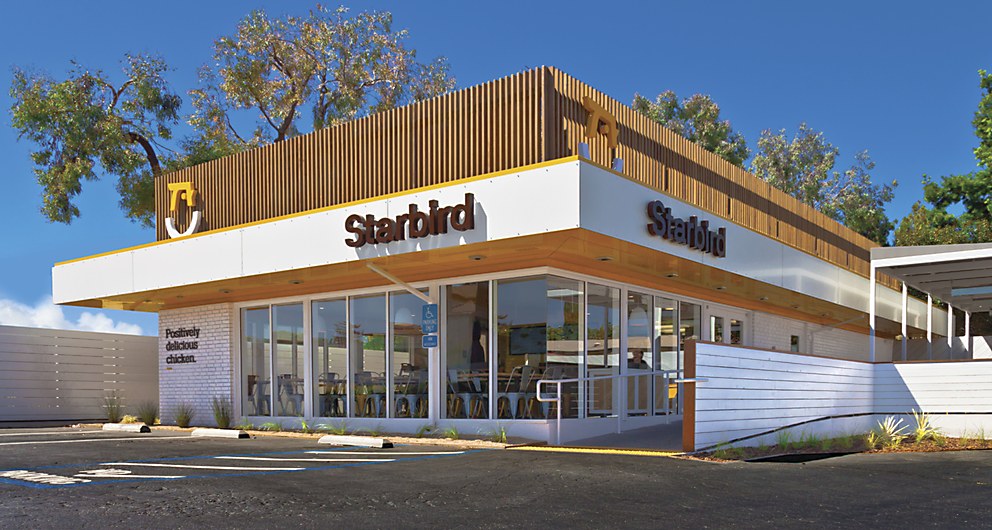 When food strategy firm the Culinary Edge approached Strohl with a new concept for Starbird Chicken—a fried chicken restaurant where the food is healthier, sustainably raised and super tasty—the San Francisco–based design firm embarked on workshops and strategy sessions to decide how to position the new restaurant within the fast food marketplace.

To cut through the visual clutter found in the world of traditional fast food, with which the United States has had a long-standing love affair, the mark for Starbird’s brand identity communicates a bold freshness by combining the simplest forms of a chicken and an egg—the latter as a nod to the restaurant’s breakfast offerings. The accompanying typography is clean and direct, matching the optical weight of the mark while still having character to be distinct on its own.

Strohl didn’t overlook the physical presence of the restaurant’s building, which also plays a major role in the initial brand experience. Built from a former Pizza Hut, the new design of the Starbird flagship location used a facade of wooden pickets to reinvent Pizza Hut’s infamous “hat” roof. To compliment this high-level finish, Strohl crafted the building’s signage from dimensional aluminum and lit it from within.

The response to Starbird has been overwhelmingly positive—its bright, modern design stands out from the cluttered, dated chains that surround Starbird. Channeling the joy and nostalgia of a bygone era, Starbird is reinventing both fried chicken and the traditional fast food dining experience for the modern eater. 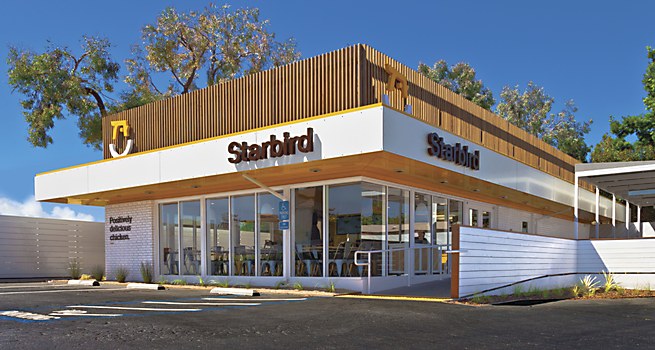 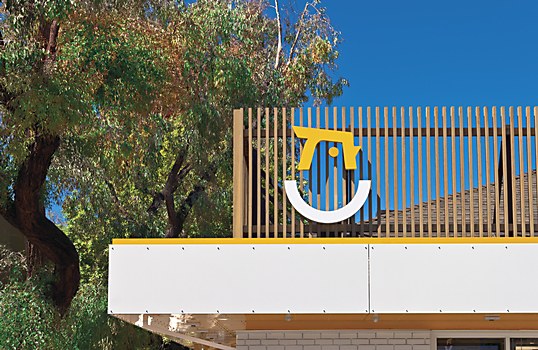 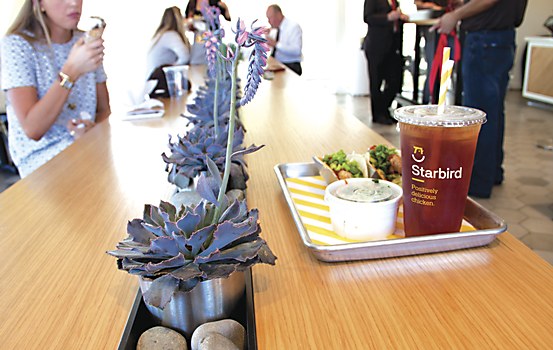 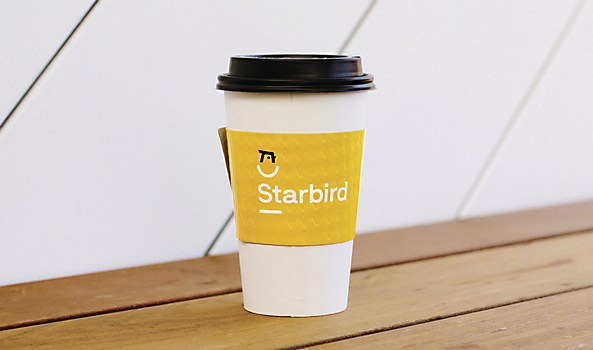 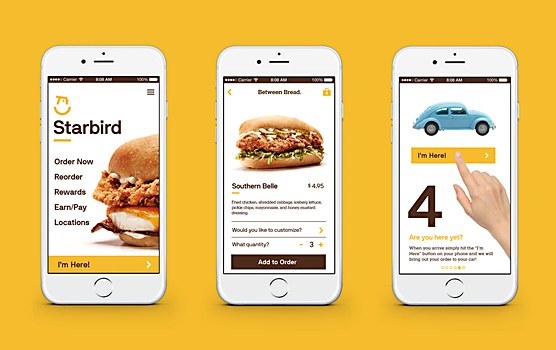 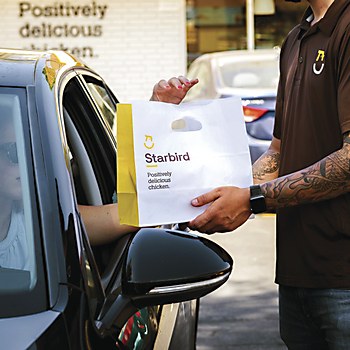 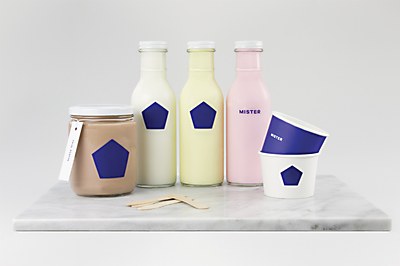 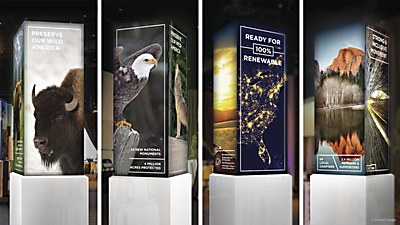 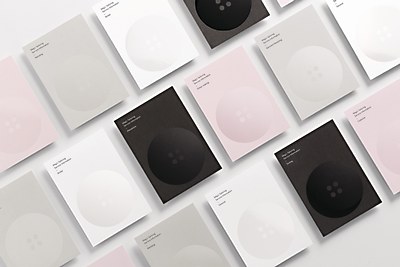