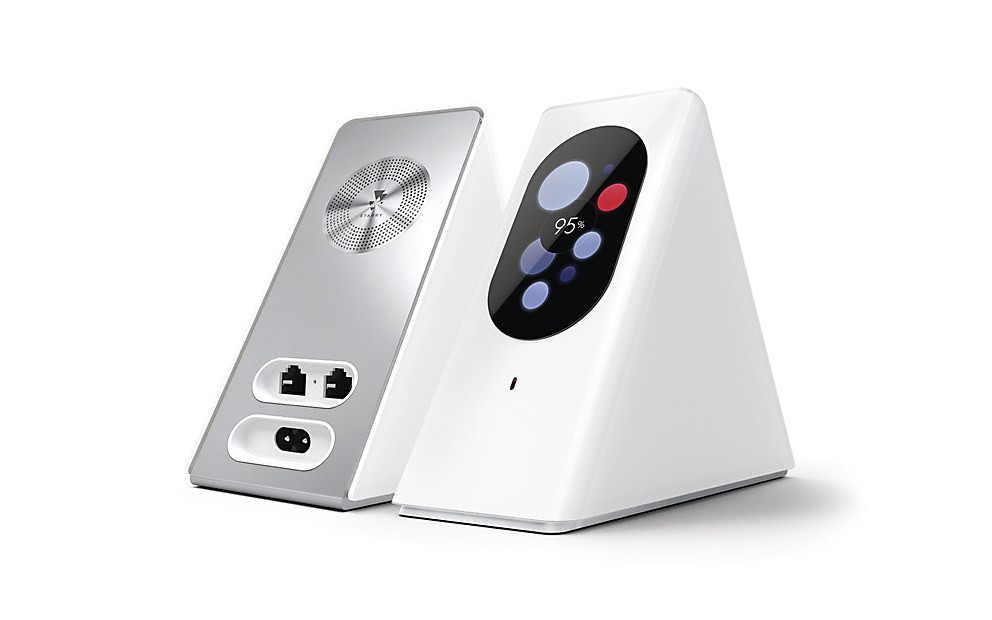 When Starry, Inc. came to New York–based design studio The Collected Works, the Internet service company presented the studio with a bold challenge: “We want you to visualize the Internet.” The studio team told Starry that this might be NSFW, but they’d see what they could do. Starry had a great mission: it wanted its users to control and understand their Wi-Fi like never before. By building a powerful router with a touchscreen display, it hoped to create a device that would be beautiful enough to put on a desk and simple enough to be easily understood by anyone.

The Collected Works prototyped many different UI visualizations, ranging from complex generative mesh patterns to bar graphs. After testing and iterating, the visualization of floating orbs—representing connecting devices—won with its immediate, beautiful quality. Devices that are connected to the network would be represented by spheres, floating and drifting in space.

The studio then tackled another incredibly important characteristic: the color palette. The studio established that “healthy devices” would represent their signal strengths in shades of blue, and “problem devices” would display a bright red, creating a color system so easy that one could understand it at a glance. This same logic would be carried across all data visualizations: shades of blue meant everything was OK, and red indicated a network problem.

With an eloquent, simplistic UI, the final design works so well that The Collected Works uses Starry’s device in its studio every day. 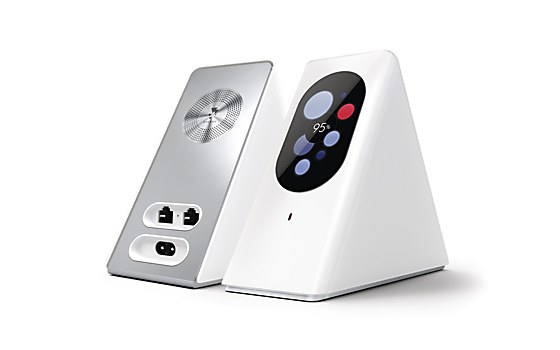 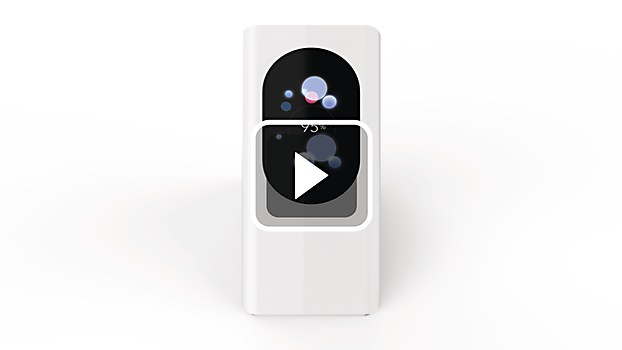 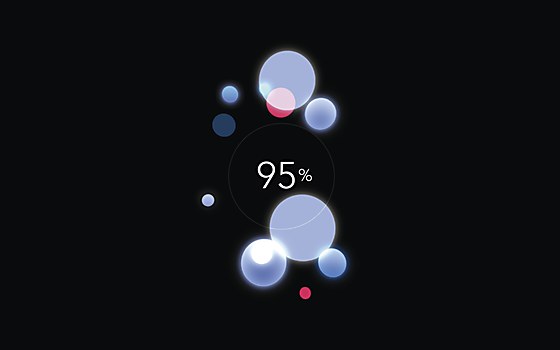 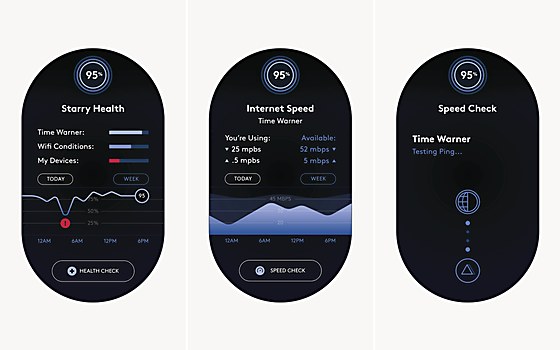 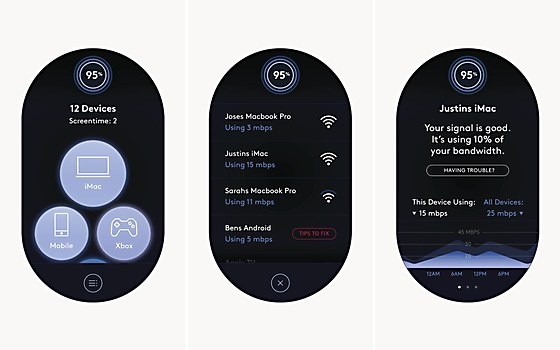 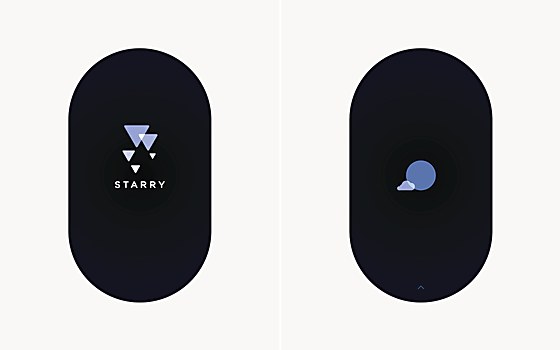 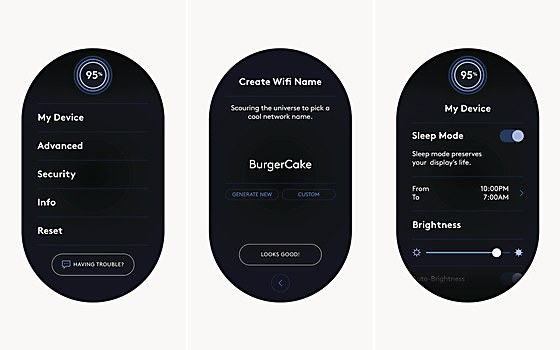 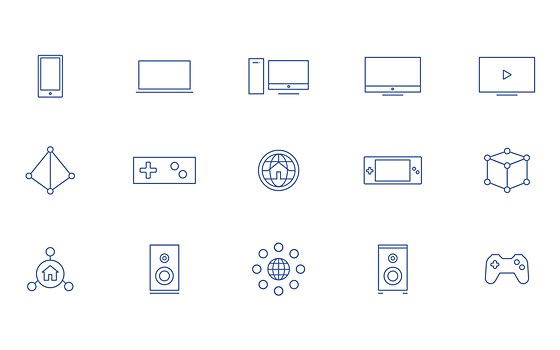 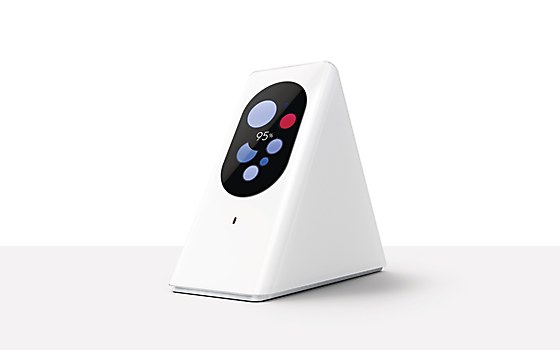 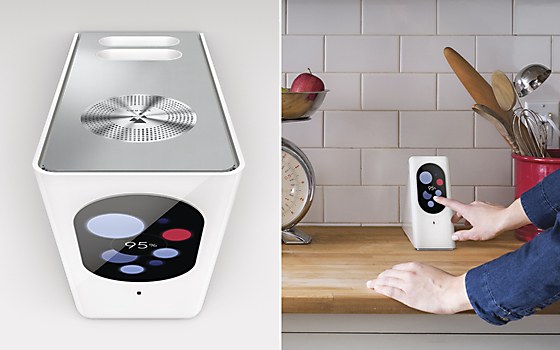 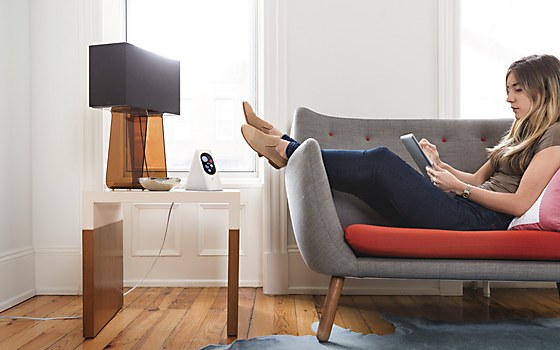 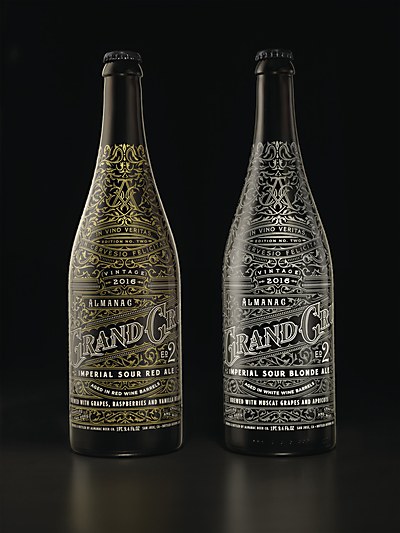 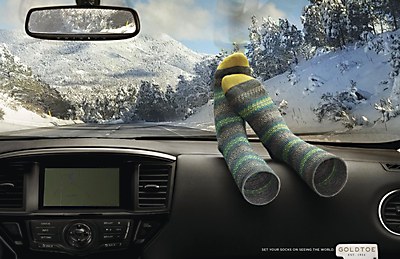 Exhibit / Advertising
GOLDTOE print ads
Bright Red\TBWA showcases a brand of socks fit for the dreamers of the world. 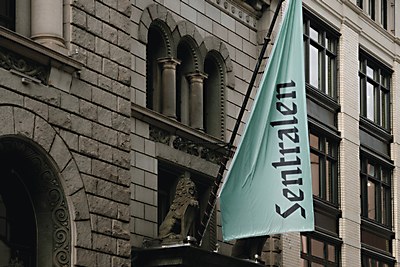