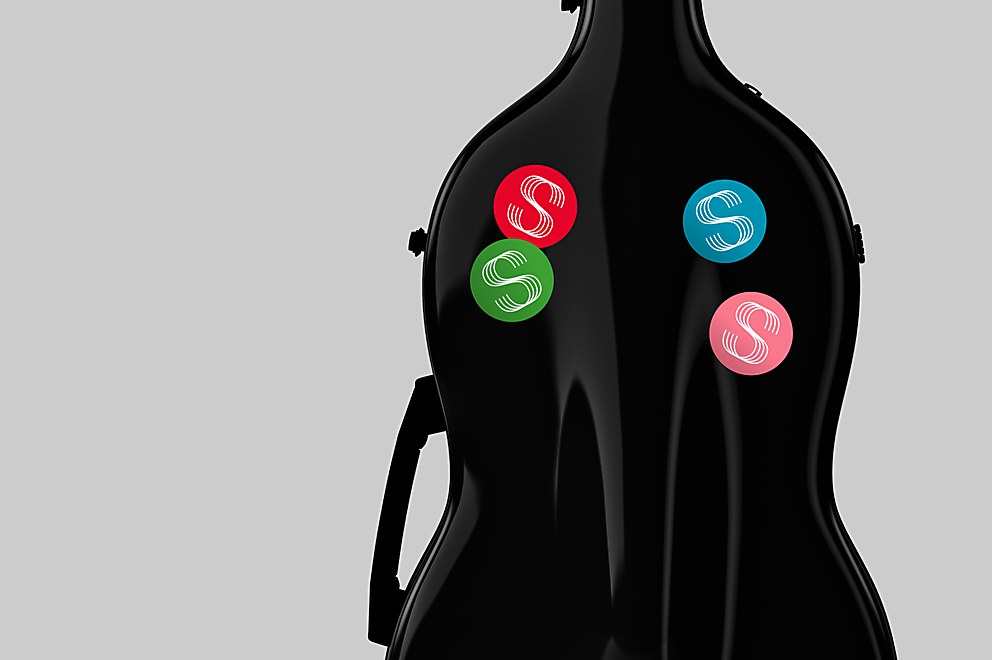 Vibrant and elegant, the identity for this international music center encapsulates the essence of string instruments.

Background: We wanted to design a dynamic identity that would stand the test of time, reflecting the excellence of the Stauffer Center for Strings while highlighting the heritage and forward-thinking nature of the Center. The target audiences were advanced students between 22- to 30-years-old. The courses are taught by some of the best string instrument Maestros in the world, in Cremona, Italy, the city that is the birthplace of violins.

Reasoning: The Stauffer Center for Strings specializes in advanced courses for viola, violoncellos, double bass and violins. These instruments all have four strings. We used the S of Stauffer to create an iconic monogram that split into four lines representing the four instruments at the heart of the Center. The dynamic monogram creates a sense of sound and reverberation. It’s an elegant, timeless, simple and conceptual solution that perfectly suited the ambition of the Center.

Challenges: The Center’s ambition is very high as it represents excellence. Our design needed to reflect this excellence and modernity, but also be rooted in the heritage of the past. We presented three initial options and routes, followed by several different iterations, in which we came up with more classical routes, anchored in typographic history and tradition. This route was presented to the Board, who unanimously approved it. However, Paolo Petrocelli, the general director of the Center, followed his instincts—a “spiritual revelation,” as he called it—and reverted back to one of the original three options. This was then presented to the Board, who approved it with a virtual “standing ovation.”

Everyone felt that this new identity was much stronger, dynamic and modern—perfectly encapsulating the key concepts of string instruments, music, heritage and modernity. Anecdotally, it became clear that this was the best solution as the design system flowed seamlessly, almost as if it has designed itself. It was a courageous move by Paolo Petrocelli and it proves how the best projects are based on close dialogue, collaboration and trust. Good design is often the result of perceptive and brave clients who are not scared to think out of the box.

Visual influences: The Eureka moment was the single S that unfolded into four strings. It was the perfect graphic solution for a long name: Stauffer Center for Strings Cremona. More importantly, it has a strong concept and a story to tell.

Time constraints: As we worked on several different routes, we had little time to roll out the final identity. However, it flowed with ease, which means “if it works, it works”.

Specific demands: The constant iterations made the project harder, but the fact that we reverted back to one of the original concepts naturally made us happy.

Anything new: At the end of the day, what the clients want is not always what they need. As designers, there is a fine line between conviction and stubbornness, and between trying to please a client and fighting for what we believe is right. It takes time, resilience, patience and understanding. 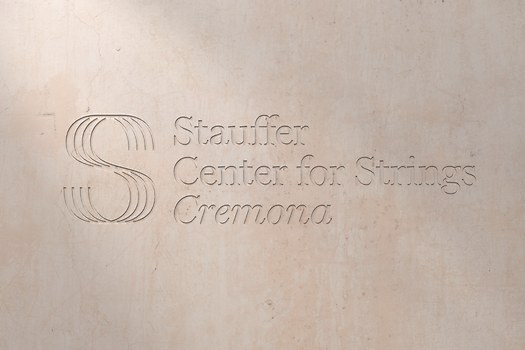 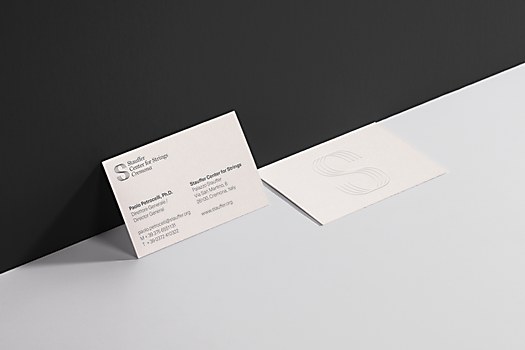 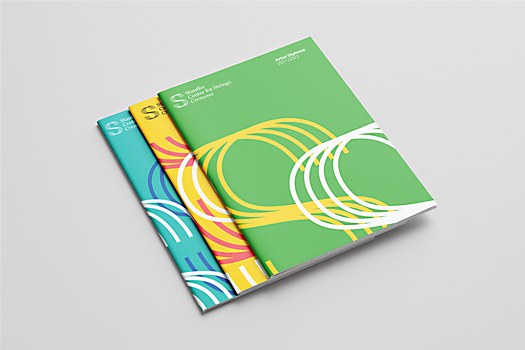 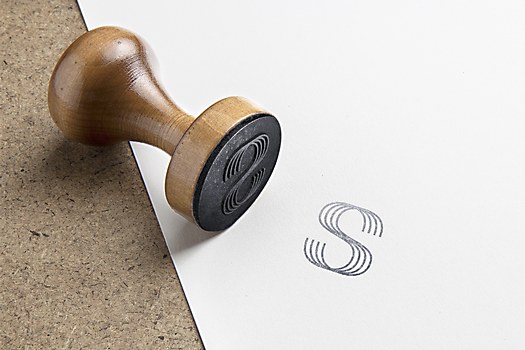 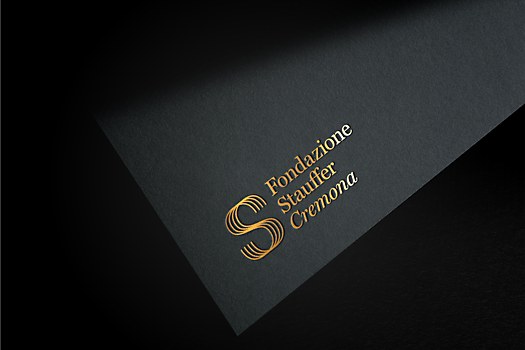 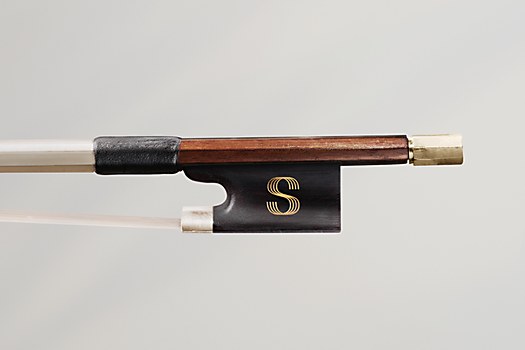 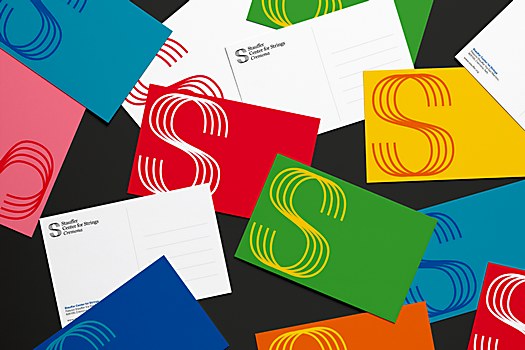 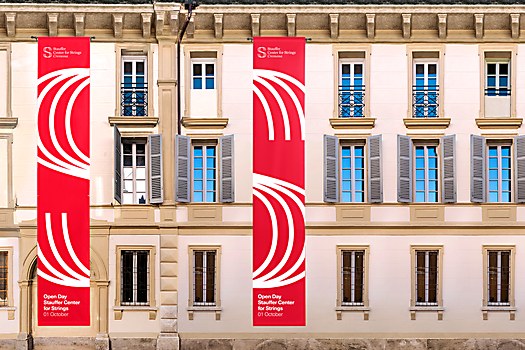 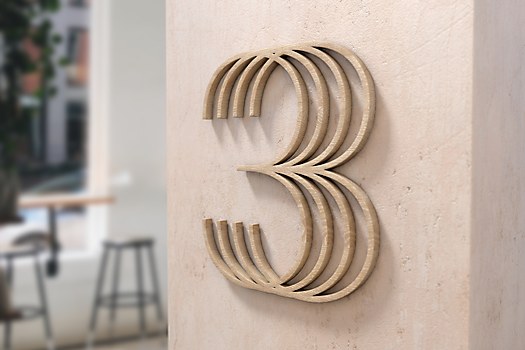 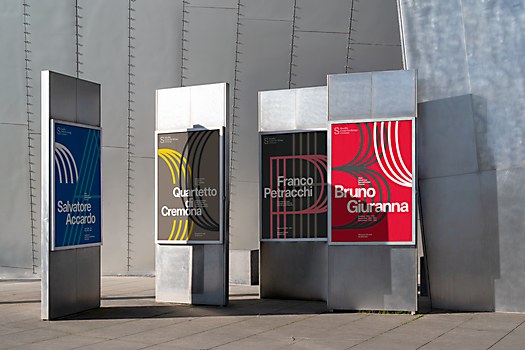 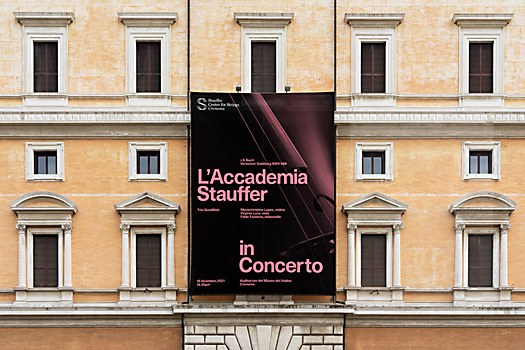 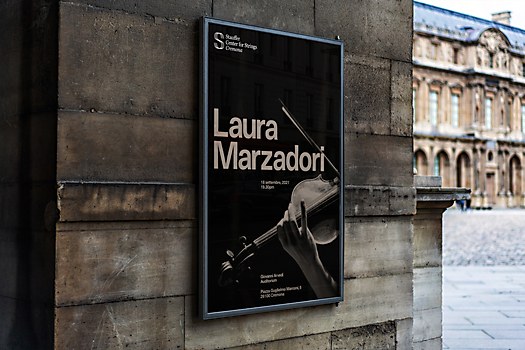 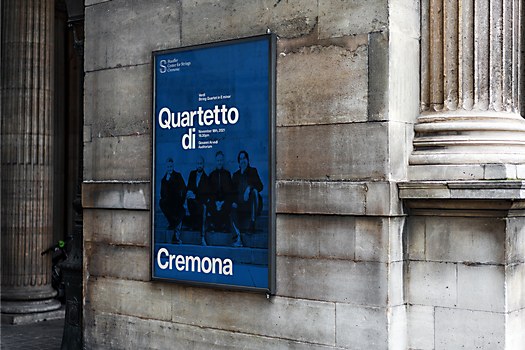 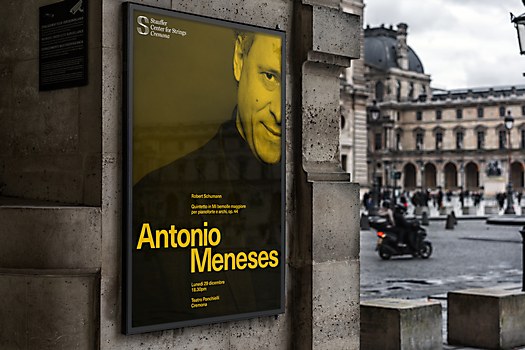 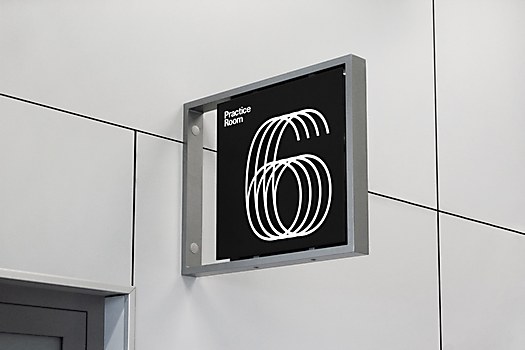 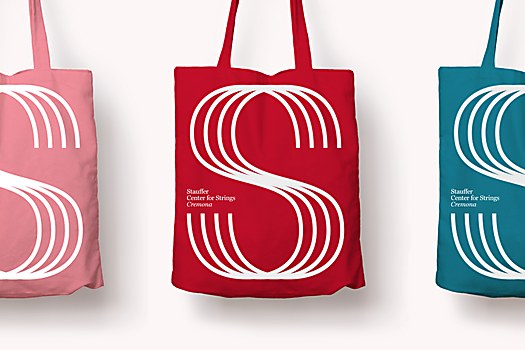 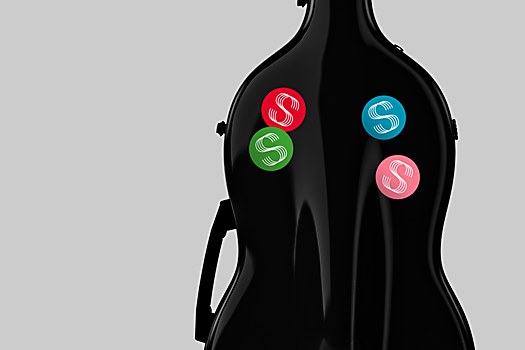 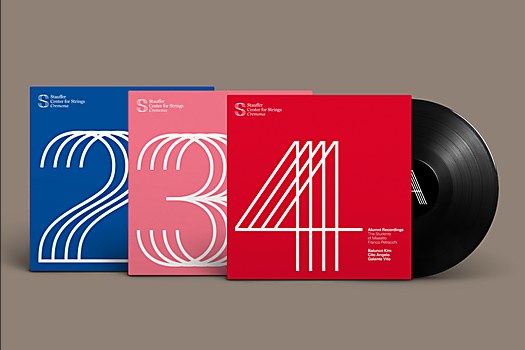 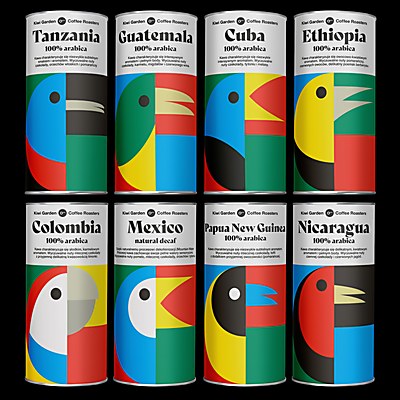 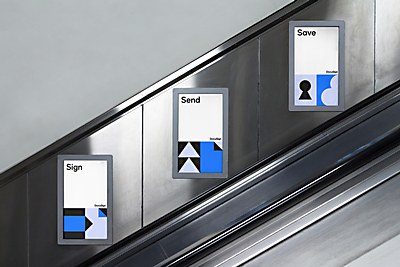