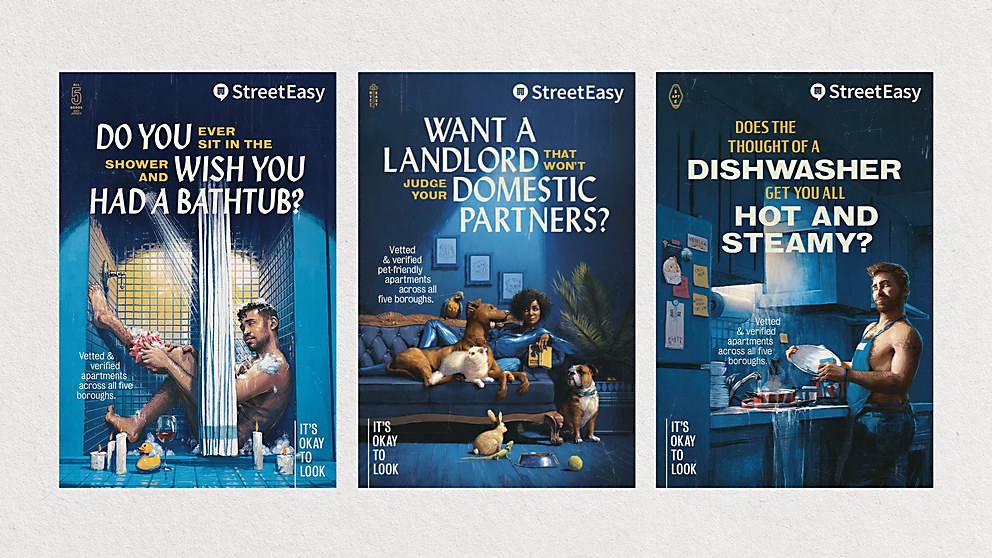 With cheeky nods to pulp romance novels, these OOH ads entice customers to utilize StreetEasy for their dream apartment search.

Background: Anyone who has lived in New York City knows the apartment search can be extra challenging. StreetEasy’s breadth, depth and accuracy help New Yorkers overcome these obstacles, rather than exhaust the search process. With the majority of New Yorkers already using the platform today for their home searches, we wanted to establish StreetEasy not only as the place home searchers go, but also as their inspiring go-to when they want to make their apartment fantasy an apartment reality.

Reasoning: One of the primary goals of the campaign is to drive site and app visits, so our concept and tagline aimed to entice both people actively and not actively looking for an apartment to take a look at what’s available on StreetEasy. New York City is one of the most romanticized cities in the world, so we sought to bring a little thrill and romance back to the NYC apartment search. The objects of desire aren’t our hero characters, but rather, the apartment amenities that all New Yorkers have fantasized about at some point in their home search.

Challenges: We are an Austin-based agency working on a New York City–only product. Though we’re not located in New York, every member of the Preacher team working on this project has lived in NYC before, so our knowledge of NYC is intimate and our distance helped keep the heart fonder and develop an exciting campaign. New Yorkers are a savvy and ad-saturated bunch, and they’re the first to say when ads aren’t saying the right thing or speaking to them in the right way. Early social feedback told us that New Yorkers were really resonating with this campaign.

Favorite details: The visual aesthetic we were able to achieve thanks to the illustration style of our talented friend Sam Spratt. Both Preacher and StreetEasy fell in love with Sam because he’s a local New Yorker, and he understood the playfulness of the concept instantly. His technique is rooted in classical oil-painting training, which gave the work the beautiful, handcrafted pulp look, but his instincts helped translate that to a modern world. His style also helped us achieve a more authentic look and stand out from the subway-of-sameness friendly, pastel, vector world.

Anything new: We found that many New York City real estate ads are either selling someone else’s idea of a dream life—when in reality, it is the practical things like a dishwasher that keep us fantasizing about a different apartment—or adding to the anxiety of finding a place in NYC and focusing on the traps that lurk in the market, rather than the romance of what could be. 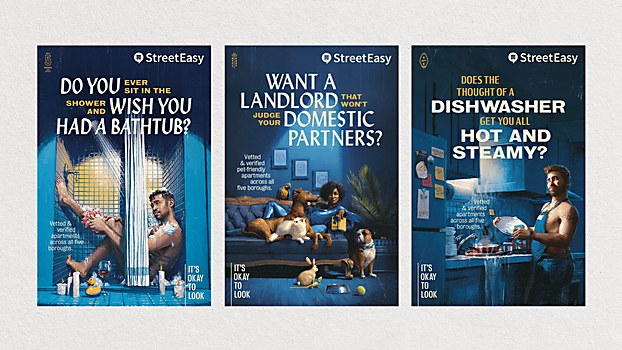 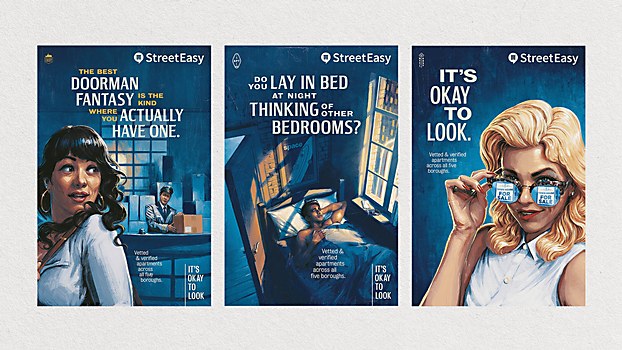 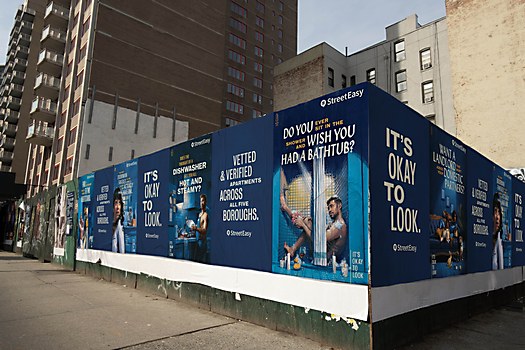 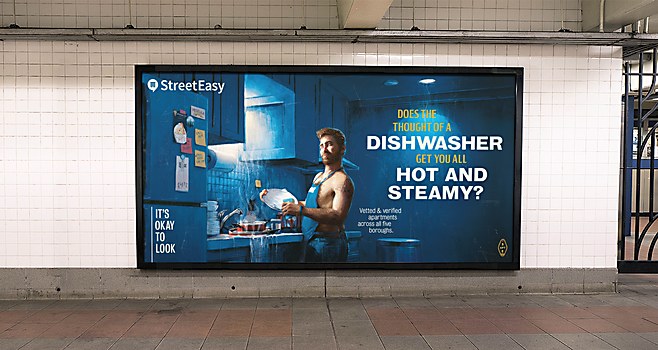 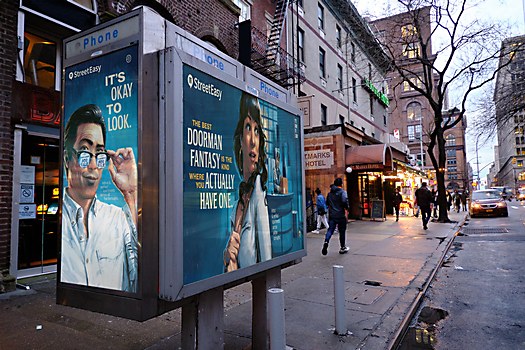 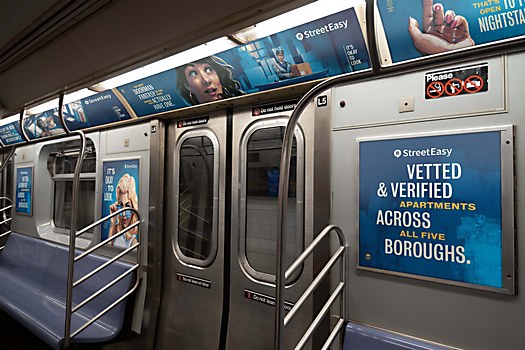 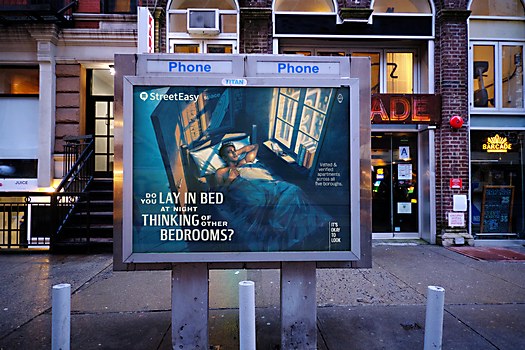 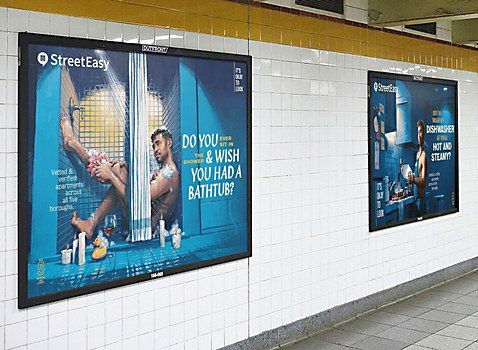 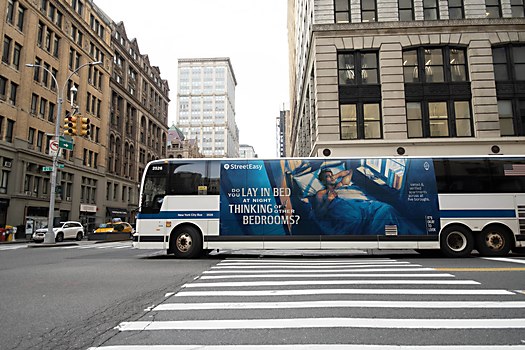 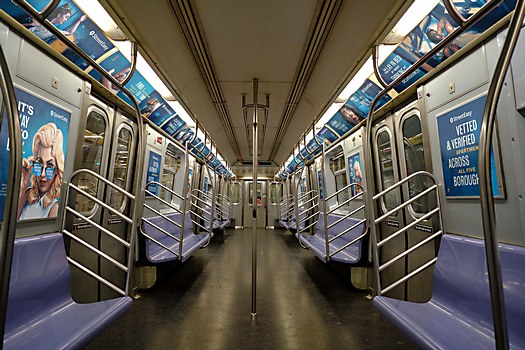 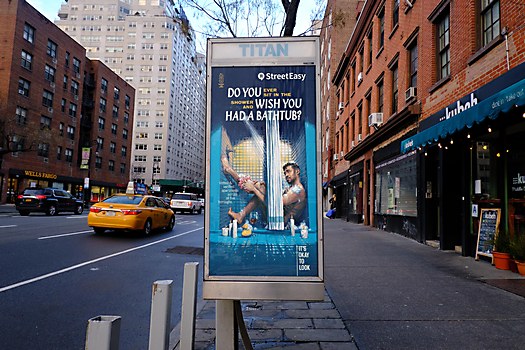 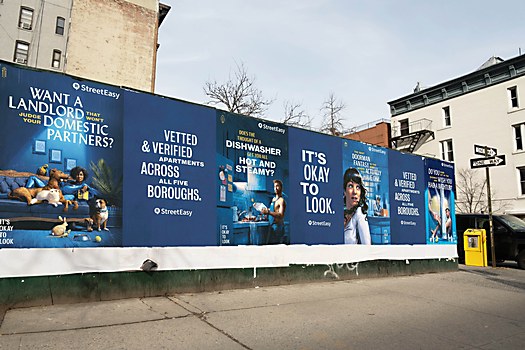 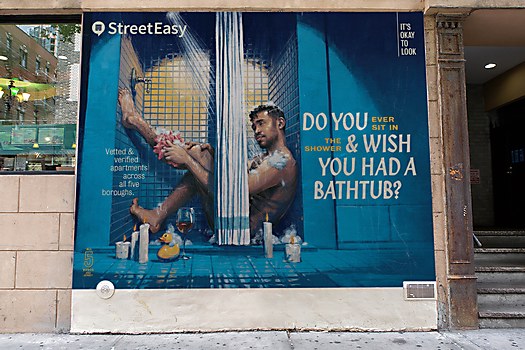 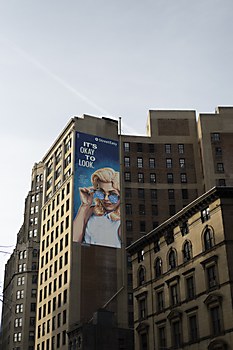 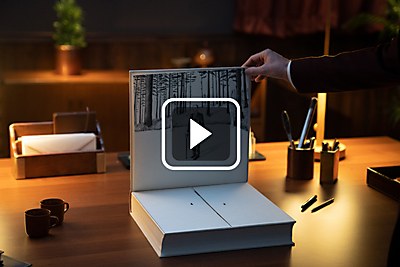 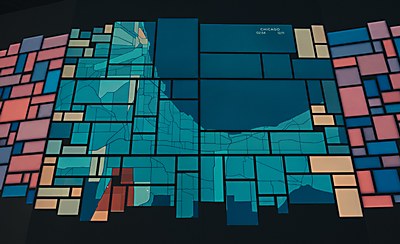 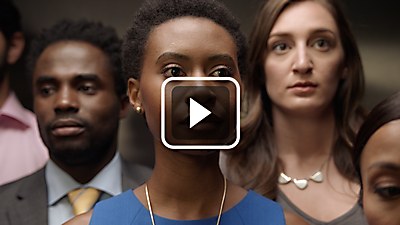