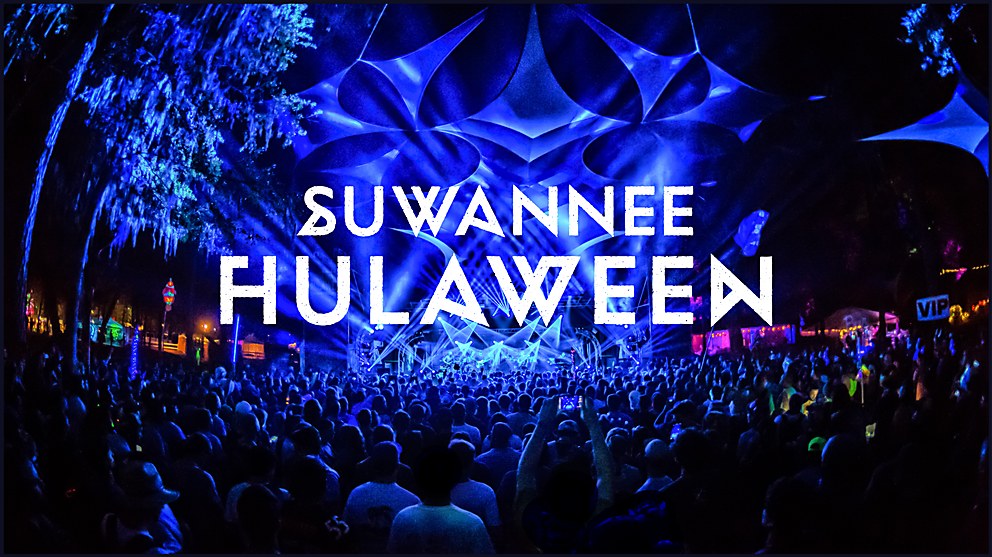 Creatures emerge out of the wilderness in The Collected Works’ identity for a Florida music festival.

Every year, thousands descend into a sea of Spanish moss–draped oak and cypress trees along the Suwannee River in Florida to partake in the Suwannee Hulaween music festival. More than 800 acres of wilderness are transformed into a live-music mecca and a visual arts extravaganza featuring work by sculptors, painters, light designers and performers from the Southeast. For the 2017 festival, The Collected Works tackled the overarching identity, from the logo and posters to the animations and apparel. The New York–based design studio first established what made Suwannee unique: the experience of slipping into the woods and getting lost. By masking off the outside world, the oak trees and Spanish moss act as a portal for concertgoers to descend into the festival, where the natural environment becomes a canvas for performances, installations and light projections. It’s within this realm that The Collected Works worked closely with Brooklyn-based illustrator Iain Burke to uncover the pagan spirits and mystical creatures that inhabit the festival grounds. Bright colors pierce through the deeply colored base palette, and layers of foliage rustle throughout the identity. Conjuring the spirit of the festival, the identity enchants you to listen more closely for the creatures that tread without a sound. 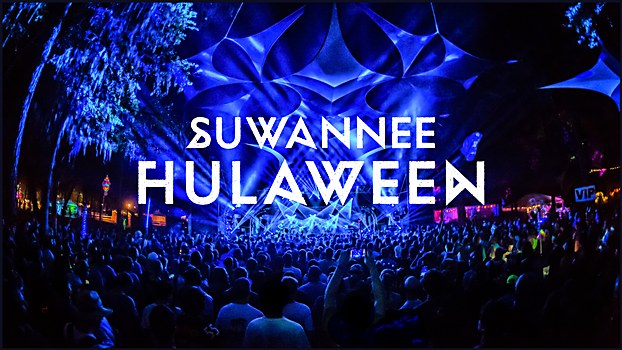 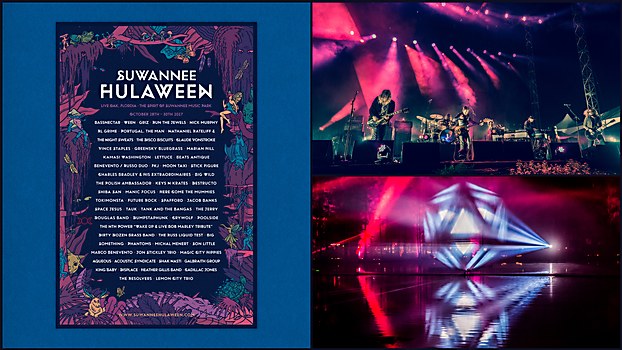 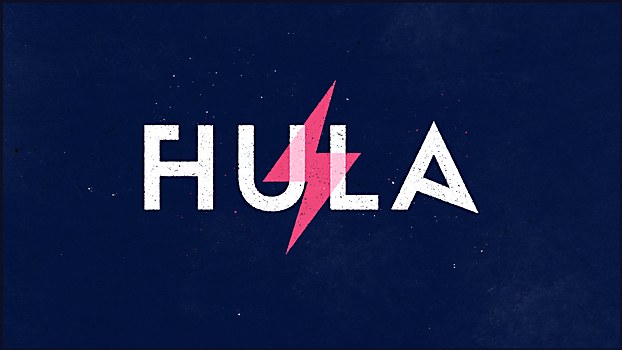 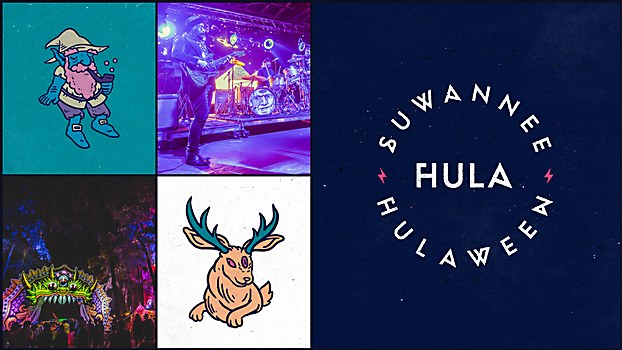 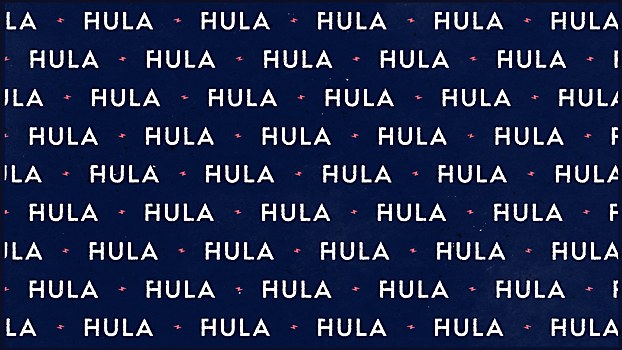 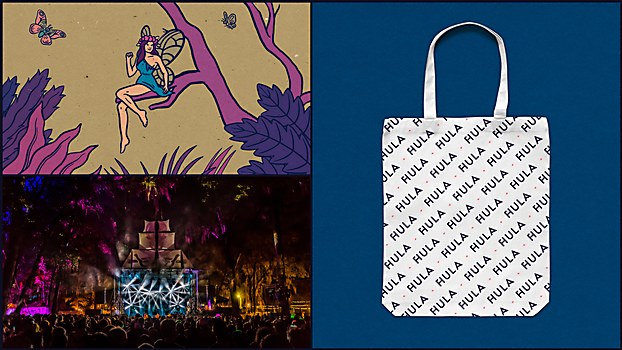 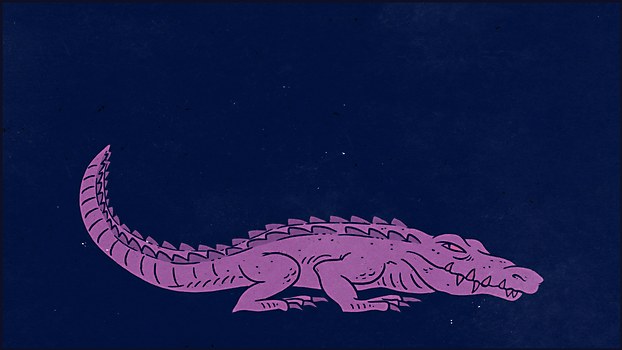 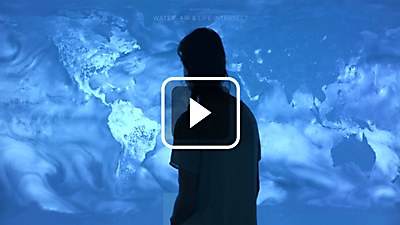 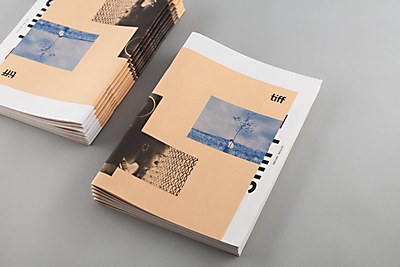 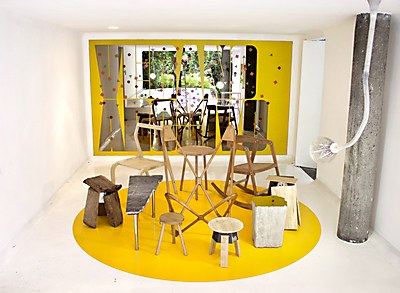