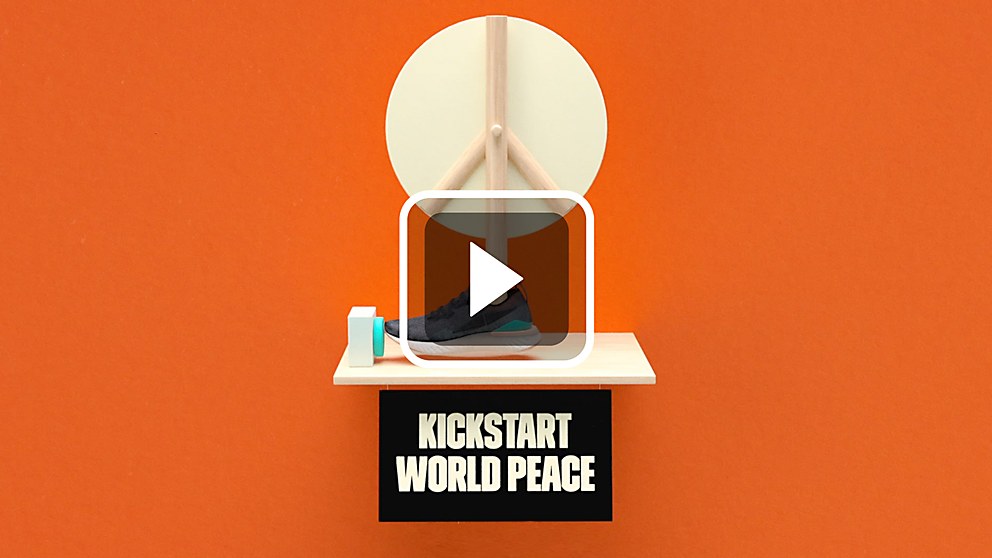 Background: Svenska Freds, or the Swedish Peace and Arbitration Society, is the world’s oldest peace organization, established in 1883. The organization’s vision is sustainable peace in the world. The only problem is that world peace is an extremely abstract idea, and therefore something people don’t really want to donate money to. So, we wanted to find a way to make it graspable—like putting a price on it.

Reasoning: We wanted people to understand that peace is reachable if we work together. And in a time where all kinds of ideas are made possible through crowdfunding, we figured, why not try crowdfunding the biggest idea of them all: world peace?

Challenges: Working pro-bono is always difficult. Making a film, a campaign and creating a crowdfunding platform is harder than you think when you’re on a zero budget. Thankfully, Svenska Freds is a respected and loved organization in Sweden, making it easier for us to find people that are interested in working for a bigger cause.

Favorite details: All kinds of creatives pitched in to make the one-minute forty-nine second film possible, from Swedish movie star Lena Olin as the voiceover, to Johan Toorell as the director and animator, to some of Sweden’s most recognized illustrators such as Dennis Eriksson, Mats Johansson and Gustav Gigi Sandin, to sound designers at Redpipe and music by Invader Ace. The fact that we found so many people who wanted to help out represents what this initiative is all about: getting people to pitch in for the biggest cause of them all. Since there were many people involved in the making of the film, it also required us to create a visual style that was eclectic, and make different kinds of styles fit in even though they, at first glance, looked quite different.

Time constraints: We had a deadline to launch on International Peace Day, September 21, 2019. As the big day was coming up, it made us prioritize some things, like making the crowdfunding site, with a stable payment solution and contacting people to get ads out there. Luckily, the site was ready to be launched on time; the film is currently running on cinemas in Sweden; ads have been published in one of Sweden’s biggest newspapers; and the campaign is out there on the streets.

Anything new: World peace is an extremely complex concept. And when working with creative math, you encounter a lot of problems trying to figure out how much world peace actually potentially could cost. Thanks to the global think tank, the Institute for Peace and Economics, it became easier for us to get our heads around about how effective peace work is and how expensive war is. With those studies in mind, we could do an estimation of how much world peace could cost. 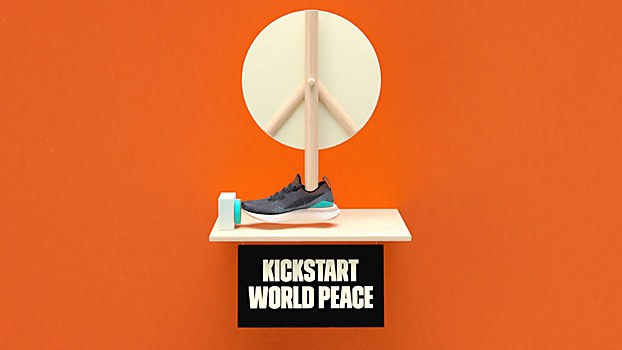 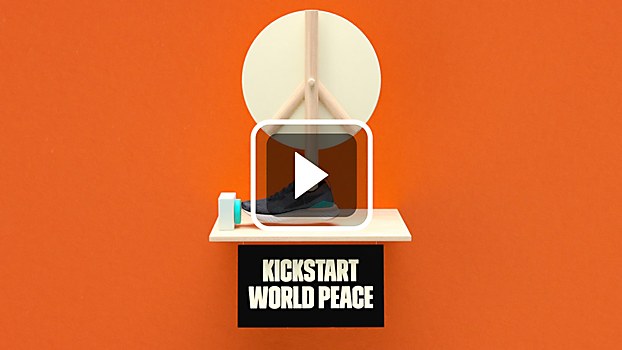 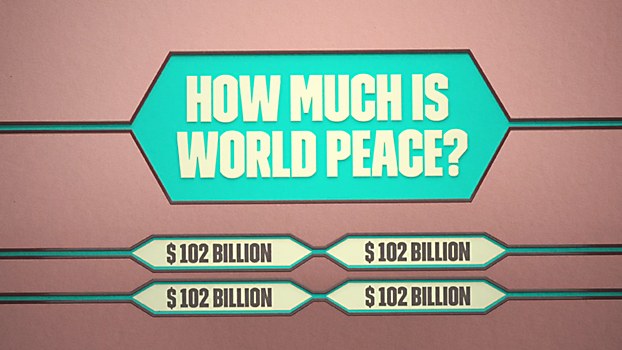 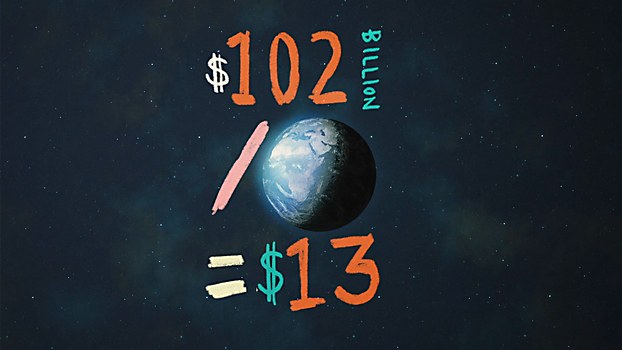 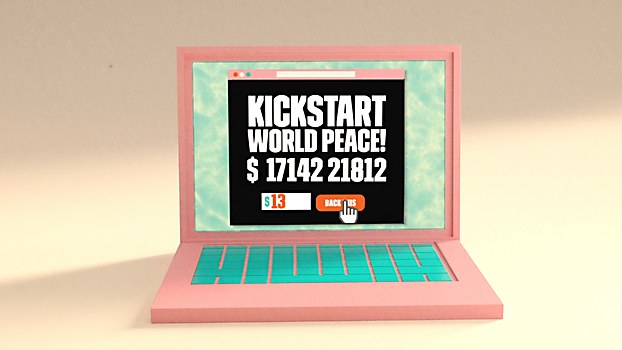 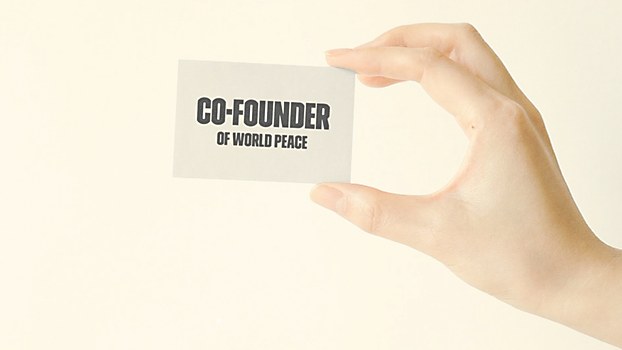 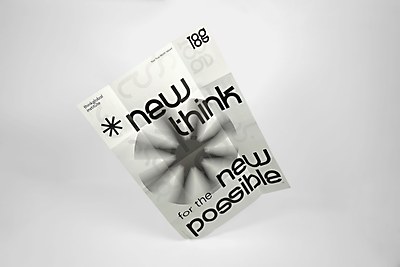 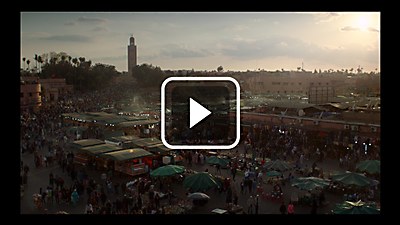 Exhibit / Advertising
Liberté short film
“The Odyssey” invites consumers to be open to exploring the world and tasting discovery. 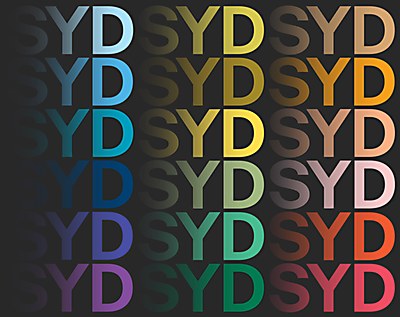