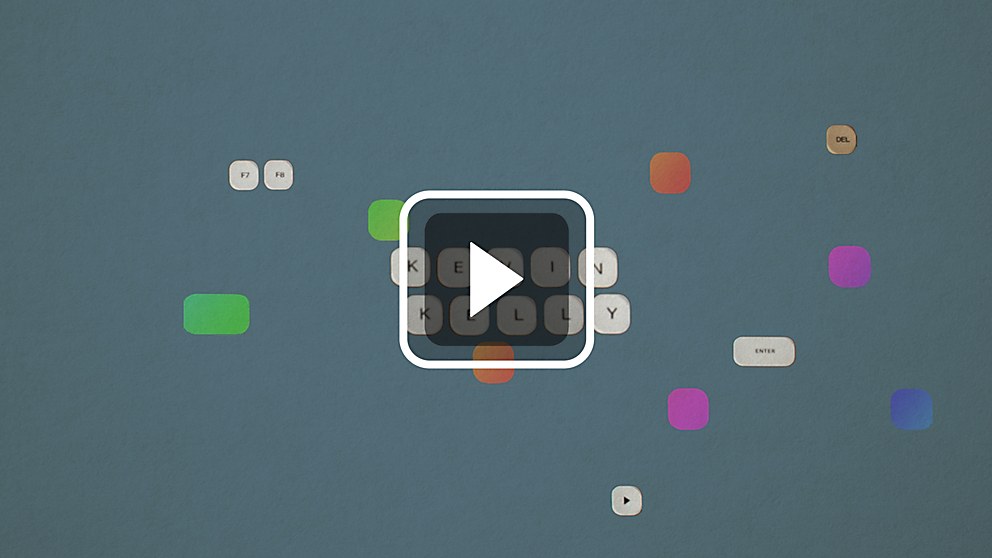 Background: The SYFY25: Origin Stories animated shorts are a celebration of all things SYFY. This fan-centric podcast series aims to connect with viewers who may be lifelong sci-fi fans, but also with viewers who weren’t familiar with the genre but love good stories. Our goal was to create intrigue in the series in the form of short one-minute animated films.

Reasoning: Each film needed to accomplish three things: represent the energy and tone of the podcast guest, feel cool and non-commercial to connect with viewers and, most importantly, the visual art styles should be different, unlike traditional sci-fi art. We felt like the collage medium matched Kevin Kelly’s sort-of-sarcastic mannerisms, as well as when his story took place in 1965.

Challenges: For the Kevin Kelly film, the hardest part was finding a new way to do the collage. What ended up working was taking the elements away and reducing the compositions down to their bare essence and letting the negative space help.

Favorite details: I love the color palette, but I’m most proud of the use of negative space and how each composition fits together like a collage puzzle. For instance, on the clock image, we had much more complicated designs at first, but just using the clock, some circuit board graphics and old typewriter keys said a lot more instead.

Anything new: We learned that less is often more and using imagery with a specific purpose can tell a clear story much quicker in narrative form. We were reminded on this film, in particular, to respect the creative process and that this is a journey with our client. It took a lot of work, but we got to a much more unexpected place that we all loved.

Visual influences: Sebastian Onufszak was a big influence at first, but as we evolved the design language, Adam Hale (aka Mr. Splice) also became a big influence. He makes collages feel so clean and purposeful; the precision of it matched how particular Kevin Kelly was about computers.

Time constraints: The schedule was ambitious at best. It’s a blessing and a curse because you have to do a lot very quickly and get a lot of approvals in theory. We knew the schedule ahead of time which informed us that a collage style would also be a lot more doable within our five week schedule.

Alternative approaches: If we could do anything over again, it would probably be to design every scene as design assets before animating—and not as we go. We got everyone on board with visual references at the start of the project, which helped get it going more quickly, but once in production, the stylistic nuances were harder to get everyone to agree on. 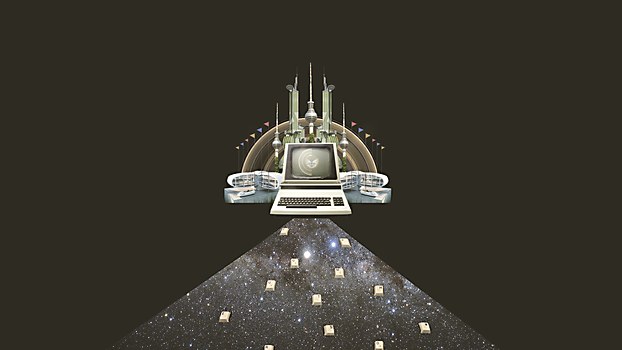 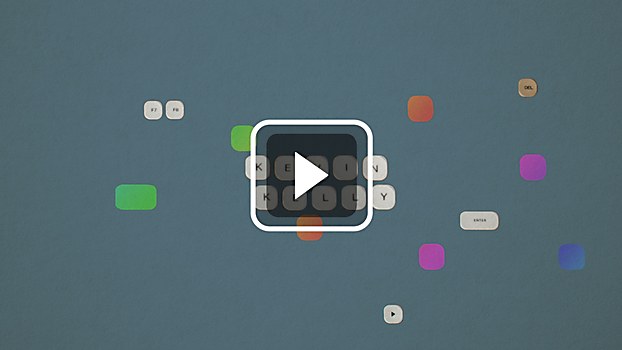 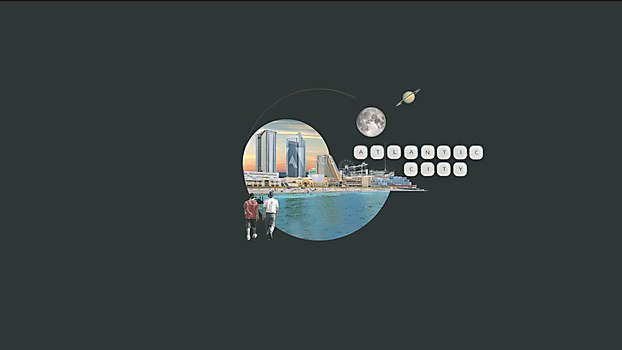 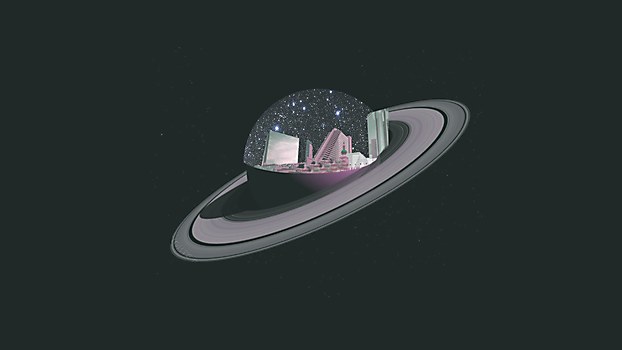 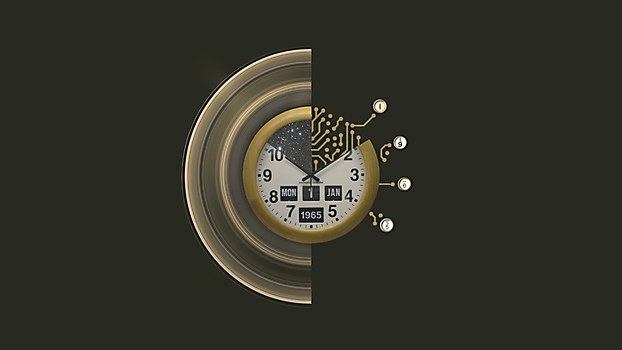 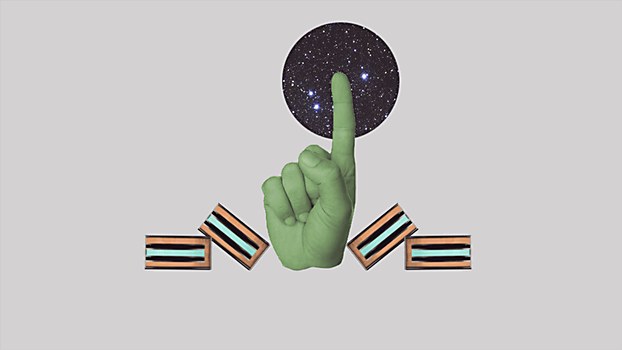 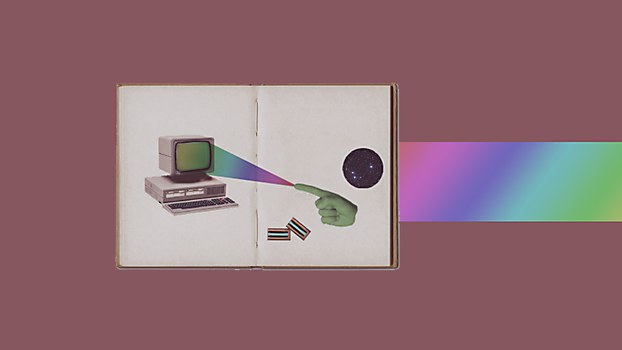 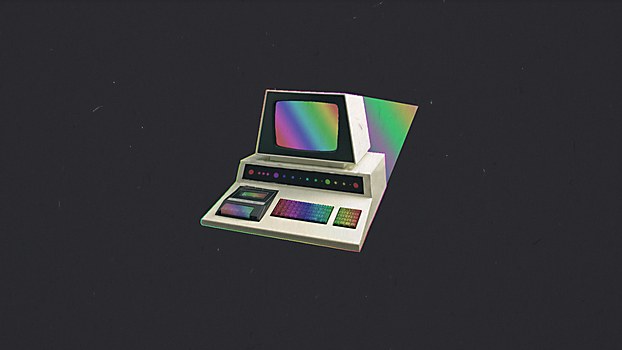 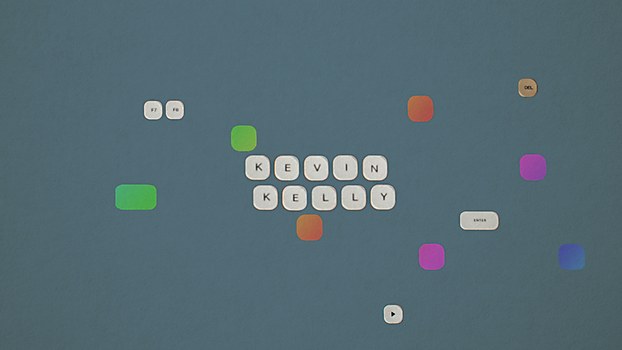 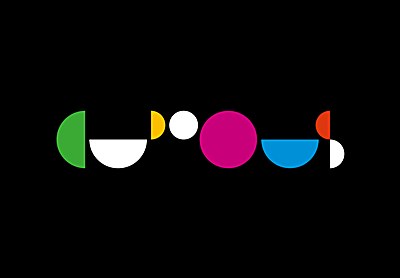 Exhibit / Design
We the Curious identity
Smith & Milton create a visual identity that builds a culture of curiosity. 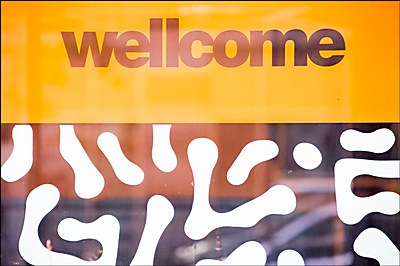 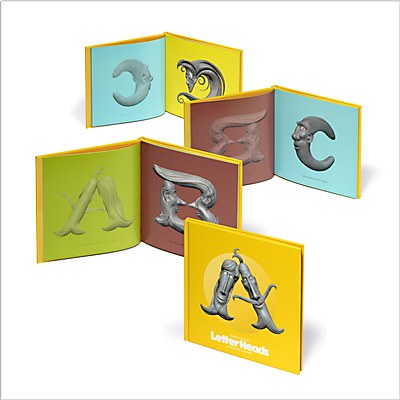