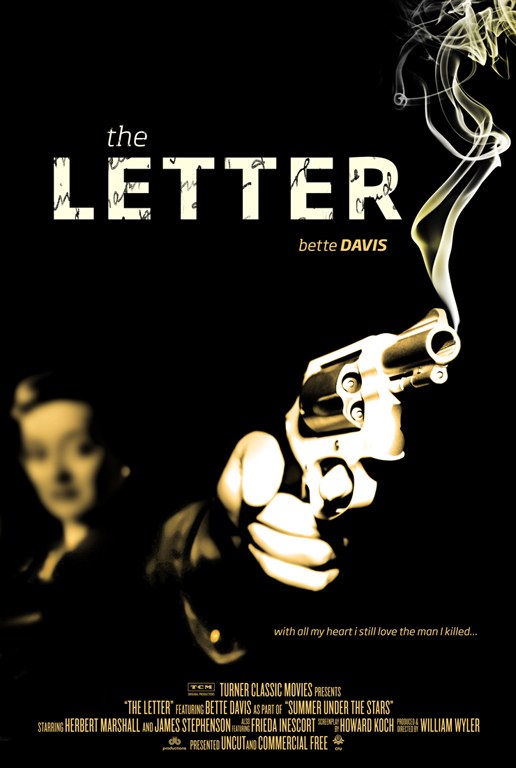 Summer under the Stars is TCM’s annual programming event that features the films of a different star each day throughout the month of August.

This year, to promote the mid-June event, Hammonton, New Jersey-based One Trick Pony launched a teaser site that evoked the essence of the films. On August 1 the full Summer Under the Stars site launched, featuring 31 release posters, each representing a classic film, redesigned in the style of a modern summer blockbuster. Users navigated the site through an enlarged August calendar of dowloadable posters. The site also included a full programming schedule with video for each title, a Twitter feed that sent constant updates about what was playing throughout the month and a widget that updated daily with new photo/video content that corresponded with the programming schedule. 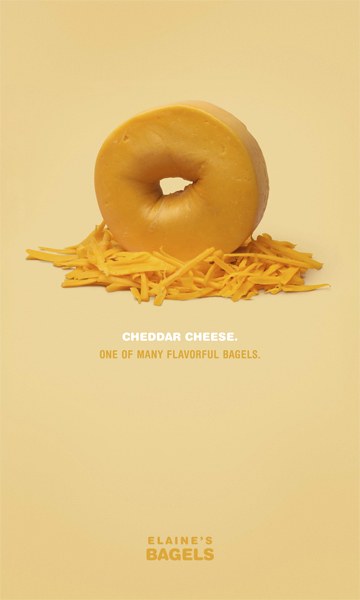 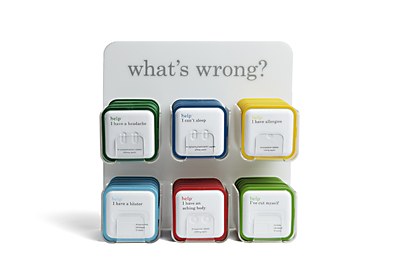 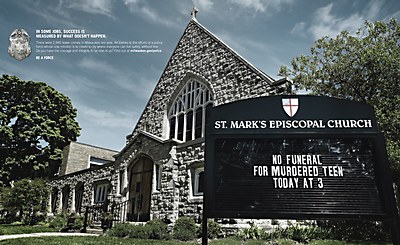