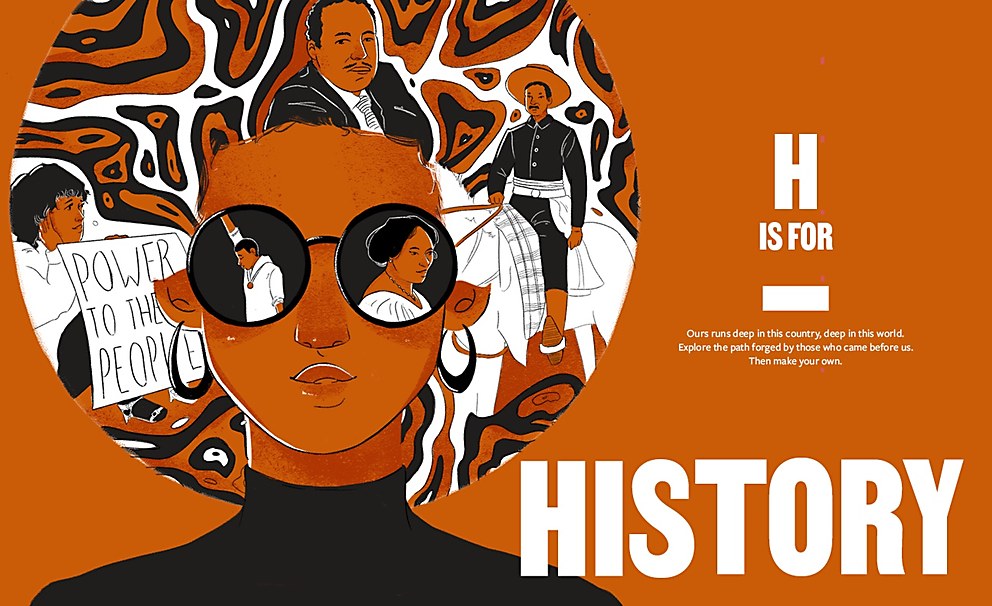 The ABC’s of Survival book

Shamel Washington and The Bloc’s book The ABC’s of Survival serves as an alphabet of lessons that support mental health for BIPOC youth in America.

Responses by Shamel Washington, creator, The ABC’s of Survival/group art supervisor, The Bloc

Background: The ABC’s of Survival is the book that should not exist, designed to be torn apart to change laws. The book was created for children and adults. Its pages are an alphabet of survival lessons that support mental health for BIPOC youth in America, and include a section of tear-out protest posters and postcards that can be sent to Congress to take action. The book was made in partnership with the National Black Child Development Institute.

Reasoning: As a Black father, I was looking for a creative solution to tell a troublesome story that plagues many Black households. I wanted to create something that could help have “the talk” and help end “the talk.” The idea was to create an actionable item to help people stand up for injustice in their communities.

Challenges: The most challenging part of this project was finding the right look and tone for the book and coordinating with artists around the world to create unique art for each letter. With child and adult audiences, we needed to find the in-between serious, hopeful and actionable.

Specific demands: The tension in the idea itself made the project harder to solve, but worth the effort. It is a book that shouldn’t exist, but is still so badly needed today. That’s why we realized the book needed a section that could be torn apart, both symbolically and functionally, to create change.

Anything new: If there are enough people behind a cause, you’ll be surprised with what you can accomplish. With The ABC’s of Survival, I found that a simple, meaningful, good idea can break through any restrictions. It’s that type of idea—an idea for good—that people align to from the heart. 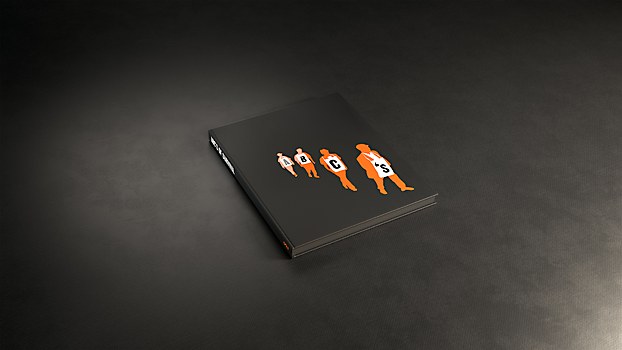 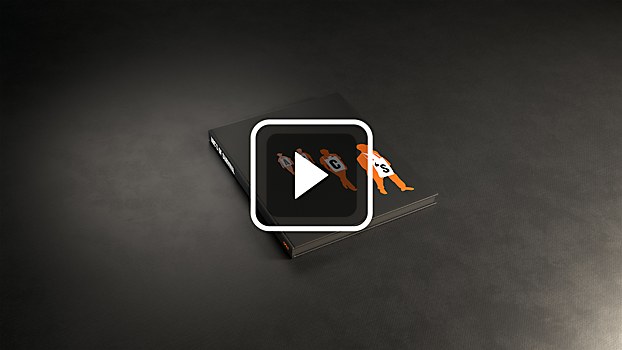 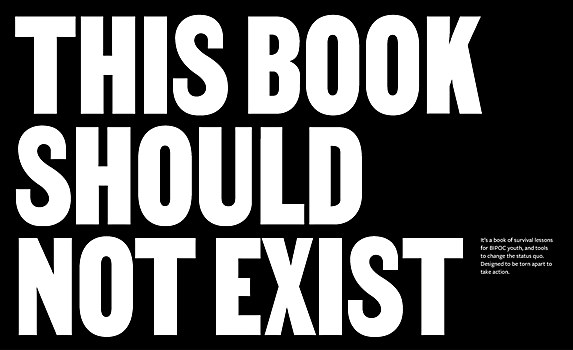 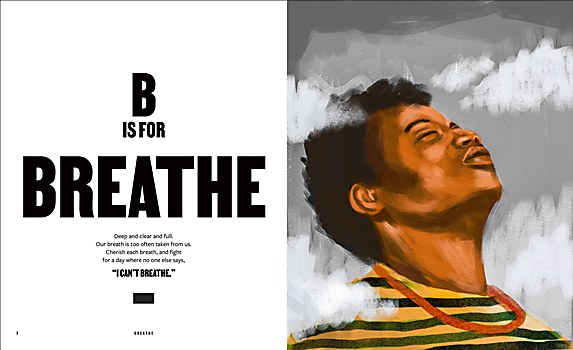 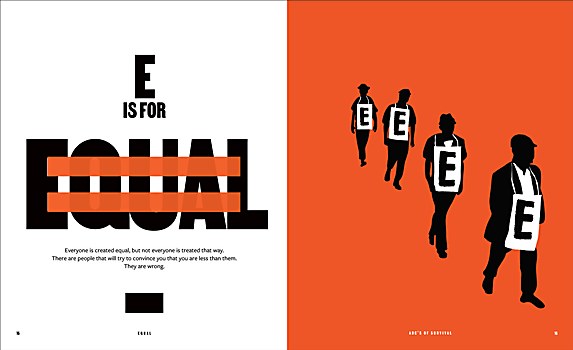 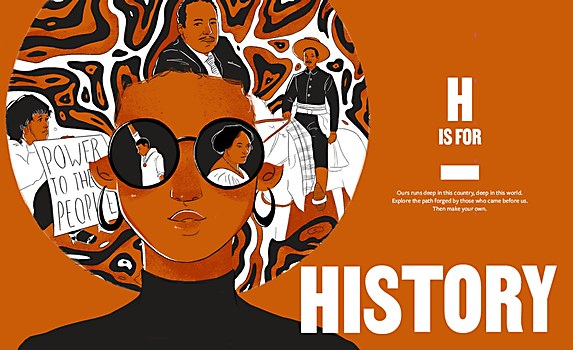 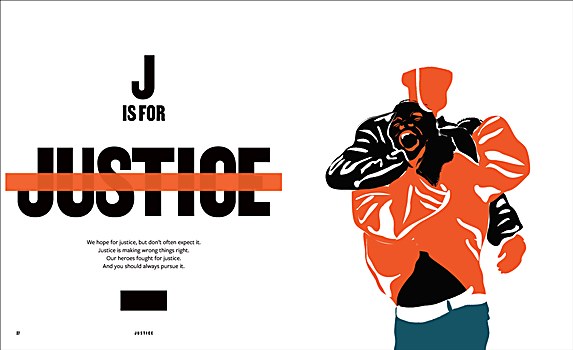 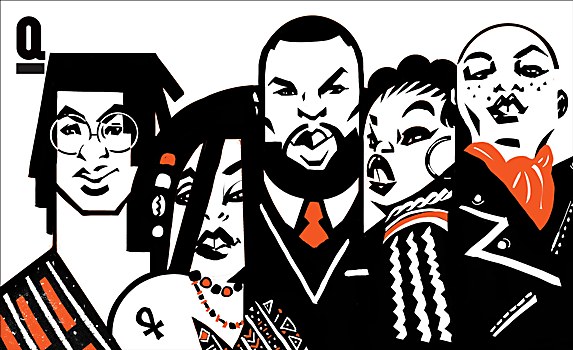 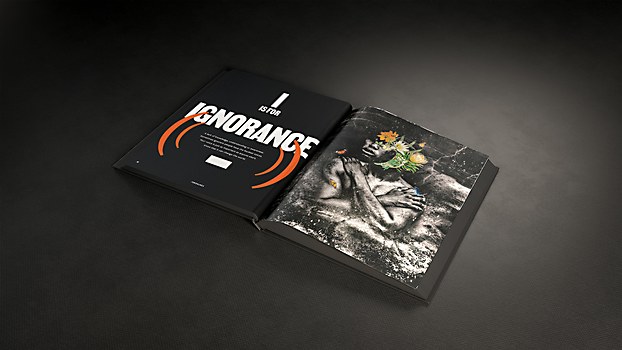 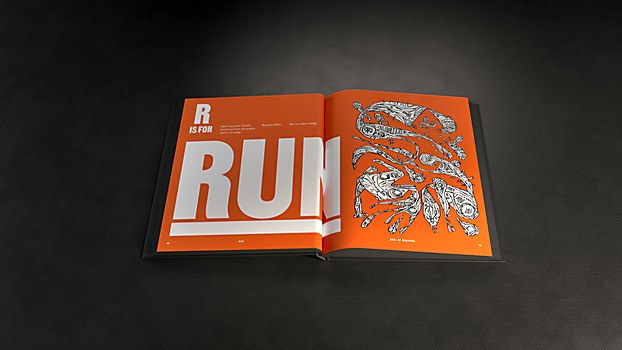 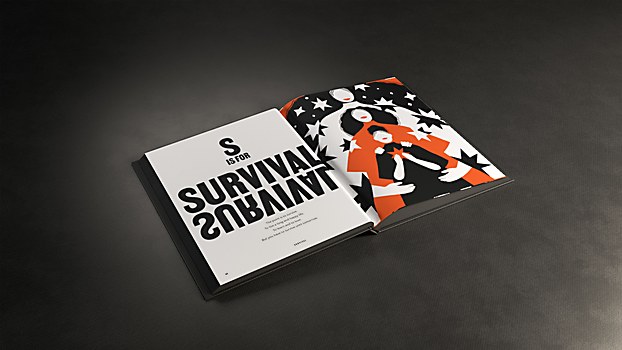 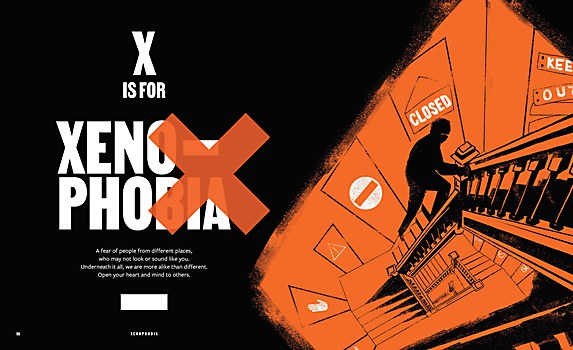 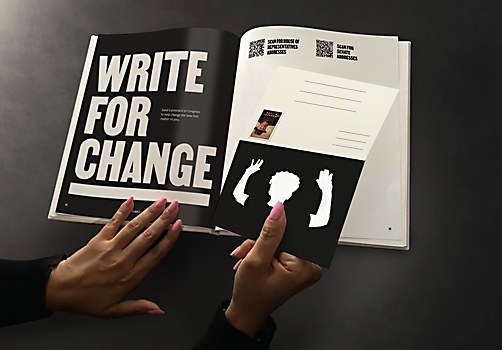 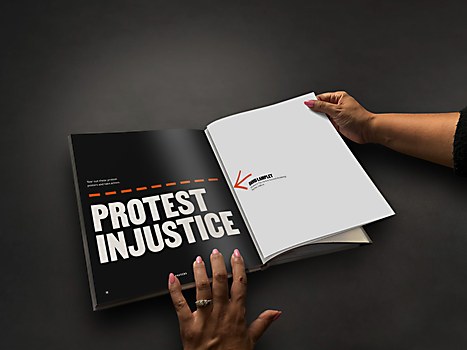 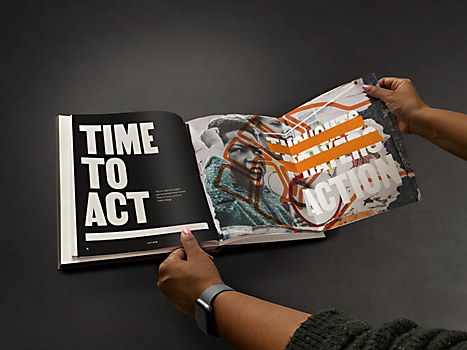 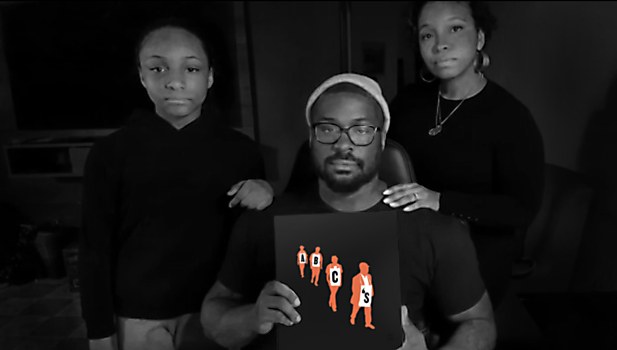 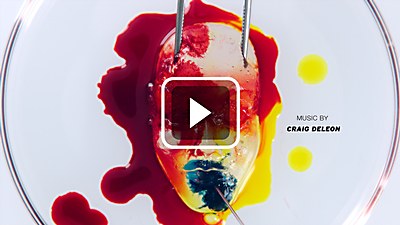 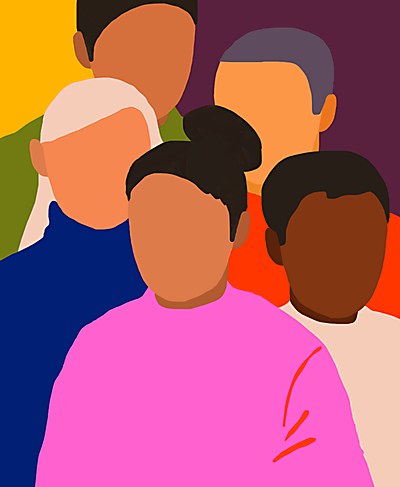 Exhibit / Design
The Kelsey identity
The identity for The Kelsey showcases the nonprofit’s inclusive approach and focus on the lived experience of people with disabilities. 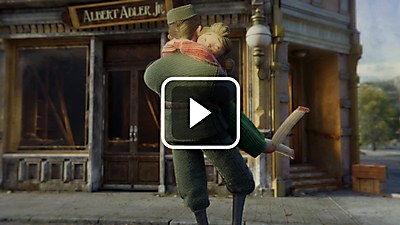