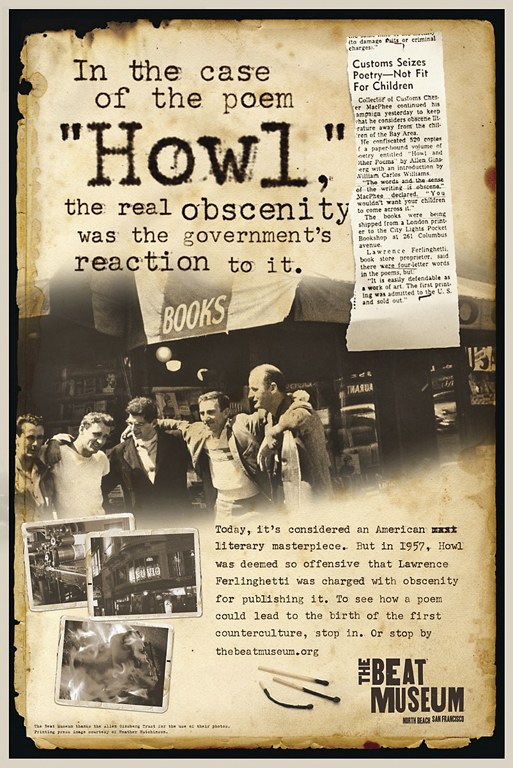 Jack Kerouac may be dead, but the Beat movement lives on at Grey San Francisco. The agency recently picked-up a new client: The Beat Museum, home to never-seen-before artifacts, original photos and first-edition books from America's first counterculture. Founded by Jerry Cimino in Monterey, California, the museum recently relocated to the same neighborhood Beatniks frequented during the 1950s--San Francisco’s North Beach. The advertising campaign, which takes on the free-spirited attitude of the generation and educates people about the importance of the Beat Movement, kicked-off with a series of posters, ads and bus shelters throughout San Francisco; a Web site and other marketing materials are in-the-works. 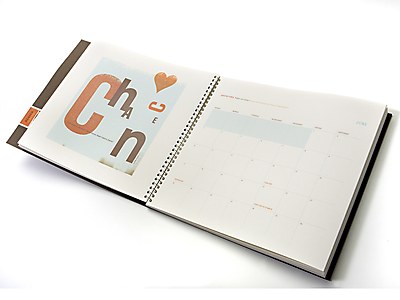 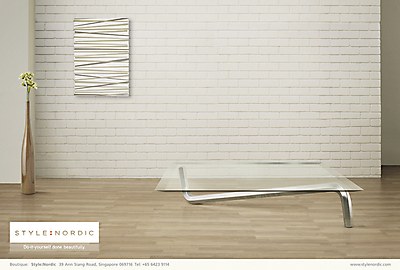 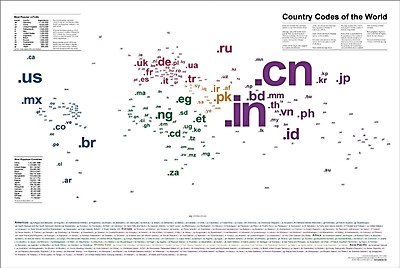