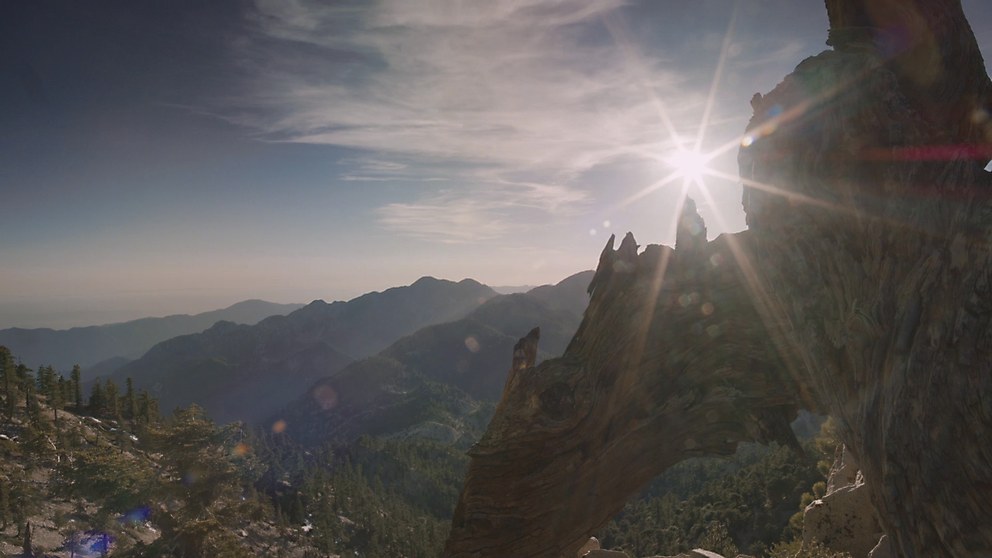 “The Clock of the Long Now” film

Filmed by New York–based production company Public Record, the three-minute film “The Clock of the Long Now” offers a portrait of engineer Danny Hillis and his brilliant team of inventors, futurists and colleagues as they build the 10,000 Year Clock—a grand, Stonehenge-like monolith currently being constructed as a prototype in the mountains of West Texas. Directed by filmmakers Jimmy Goldblum and Adam Weber, the film celebrates the power of long-term thinking and mankind’s insatiable thirst for answers to life’s biggest problems. 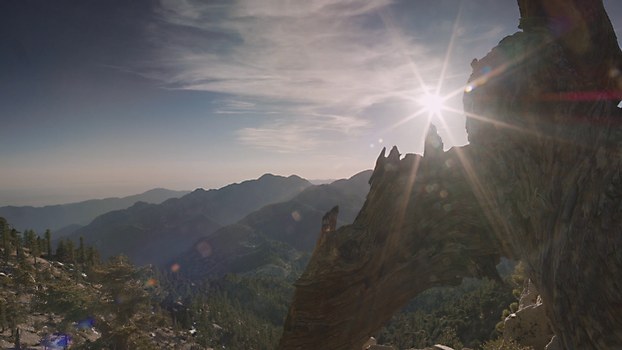 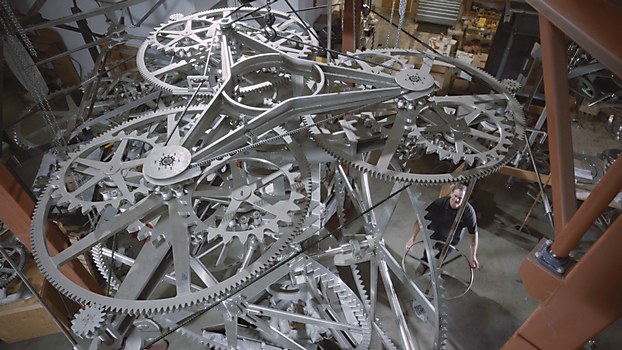 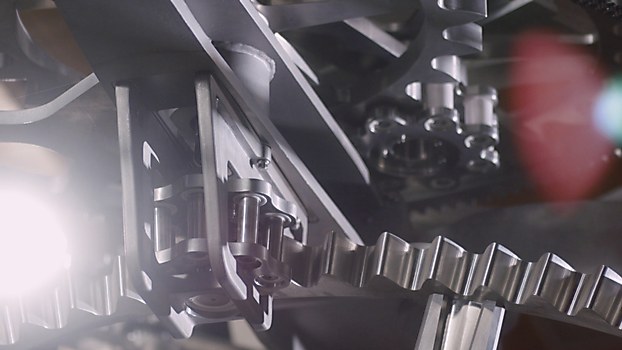 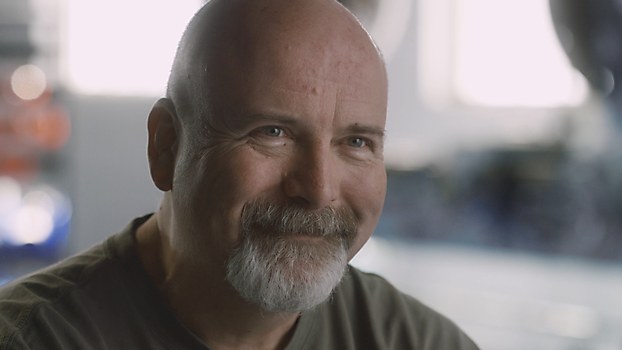 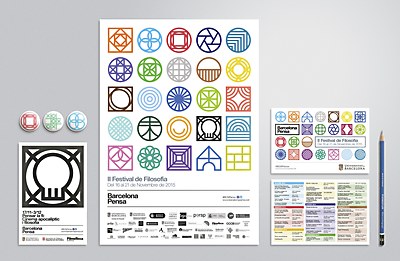 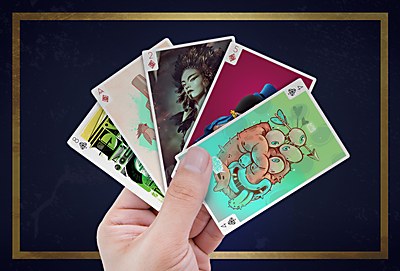 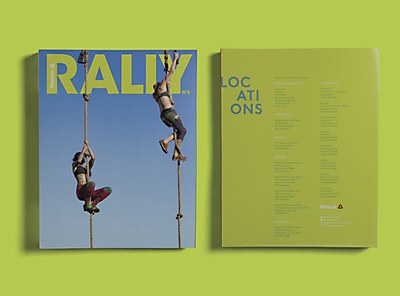